As NASA launches its massive Artemis I rocket early Wednesday; the United States is one step closer to landing on the moon for the first time since the Apollo program ended 50 years ago.

A NASA team fueled the 322-foot rocket with liquid hydrogen and oxygen at 3:50 EST, just eight hours before liftoff. The launch was scheduled for 1:04 a.m. ET Wednesday, giving NASA a two-hour window to send the ship into orbit, but technical difficulties delayed it.

The launch took place at 1:47 a.m. after all elements were deemed safe. 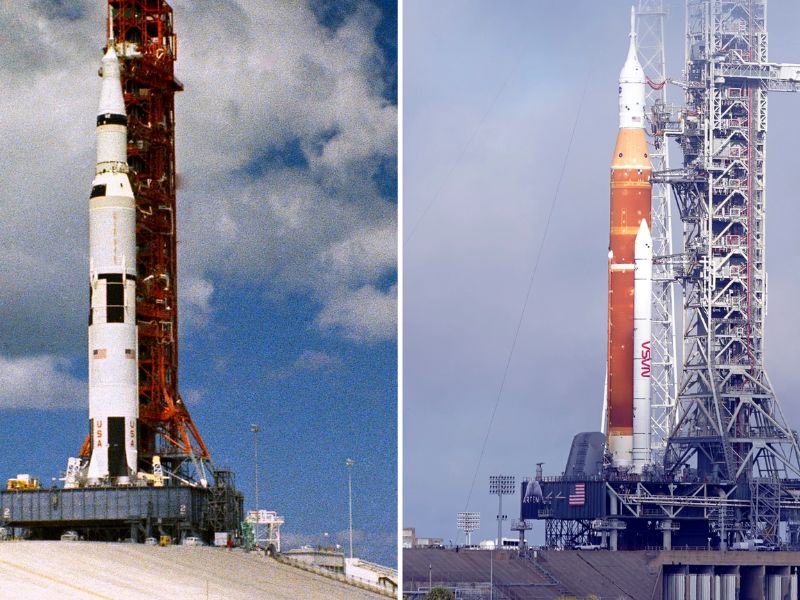 According to launch director Charlie Blackwell-Thompson, the Artemis generation was not alive during Apollo’s launch.

A hurricane and tropical storm have delayed the launch twice this year because of technical problems. NASA reported an intermittent hydrogen leak on the rocket’s core stage at 9:30 p.m. The specialized “red team” entered the launch pad about 30 minutes later to diagnose the problem.

For the first time in 50 years, a new, empty capsule will orbit the moon with Artemis I. There will be a splashdown in the Pacific Ocean at the end of the first test flight.

As part of the $4.1 billion mission, NASA plans to test the capsule’s heat shield. It is expected that four astronauts will be able to ride in the next moonshot in 2024, followed by two astronauts landing on the moon a year later.

What Is Artemis I?

The first phase of the Artemis mission aims to orbit the moon. This mission marks the debut of the Space Launch System rocket. NASA says SLS will produce 8.8 million pounds of thrust, the most power ever released by a missile. 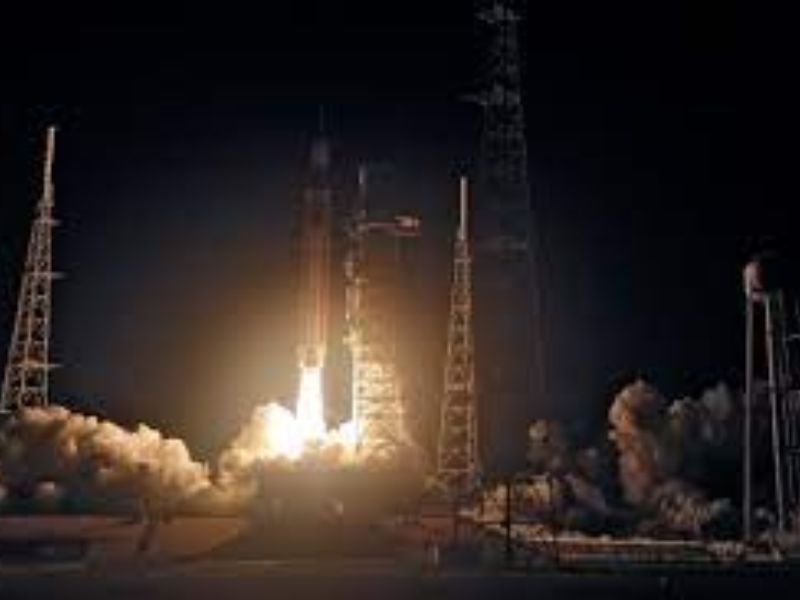 Milestones Of The Mission

NASA says the missions aim to explore the lunar surface more than ever and establish a long-term presence on the moon. The moon’s scientific discoveries will prepare us to send astronauts to Mars to send the first humans there shortly.