In recent memory, discoveries of a number of planets have been made that scientists have named “Super-Earths.”  Even with all of these discoveries, one such planet was recently spotted and is proving to be unlike any of its predecessors discovered to date.

Named TOl-561 b, the new planet orbits the star system labeled TOl-561—according to a study published within The Astronomical Journal.

This new Super-Earth is believed to be approximately 50% larger in size than our own Earth, but when compared to our planet takes an estimated half the time to orbit its own star.  This shortened orbit is because of the close proximity the planet has to its star.

“The rocky planet orbiting TOl-561 is one of the oldest rocky planets yet discovered.  Its existence shows that the universe had been forming rocky planets almost since its inception 14 billion years ago.” 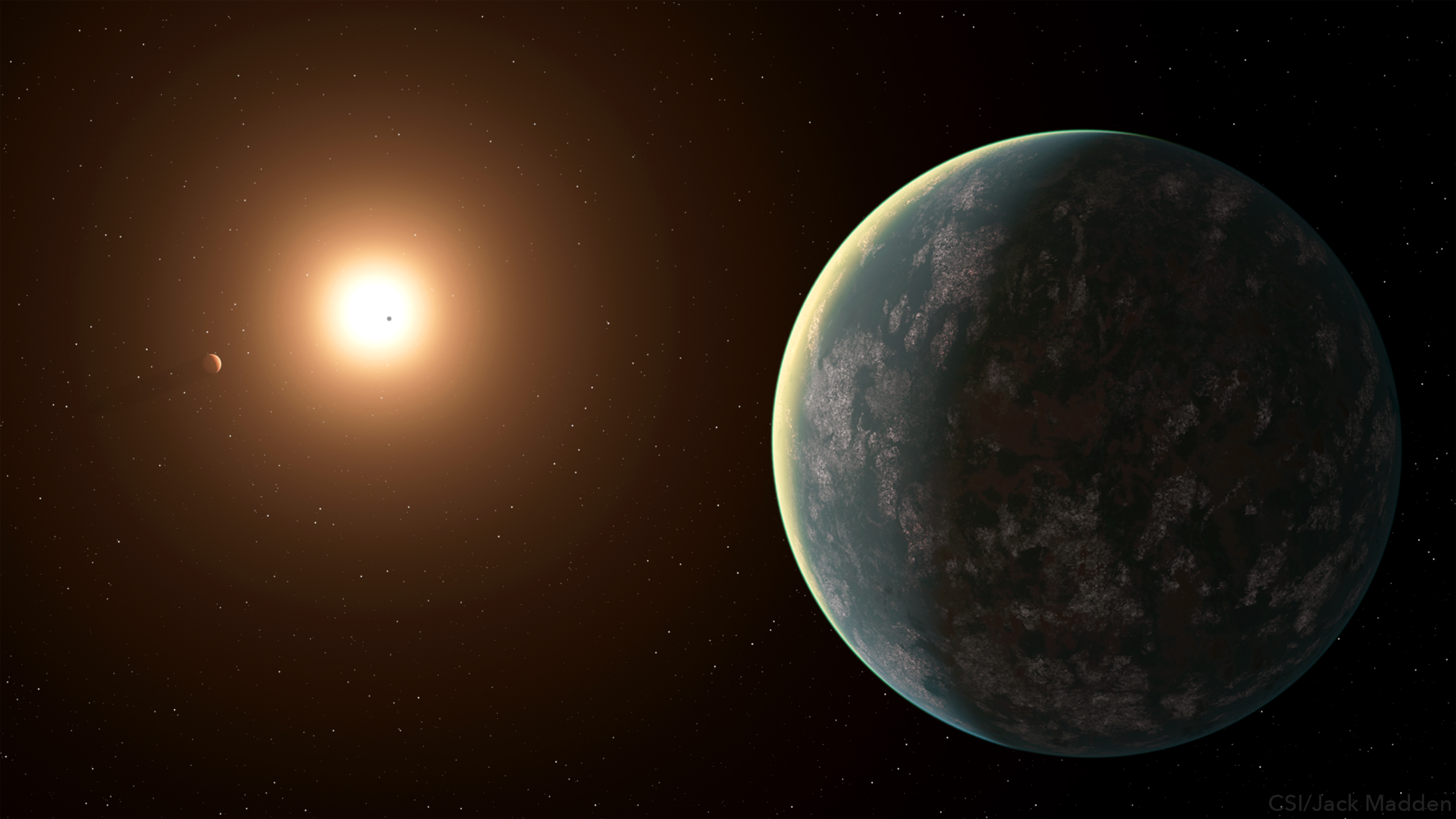 Having been discovered by NASA’s Transiting Exoplanet Survey Satellite (TESS), the Super Earth’s proximity to TOl-561 suggests an average temperature on the surface of the planet to be over 2,000 degrees, Kelvin.

Although these temperatures indicate the planet is unable to host life as we know it now, it doesn’t mean that at some time in the past, a life of some form didn’t exist.

What also surprised researchers is that, even though the planet is several billion years older than our own, it currently reflects a density very similar to Earth’s.

“This is surprising because you’d expect the density to be higher. This is consistent with the notion that the planet is extremely old.”

As researchers continue to discover more exoplanets, as well as learn more about them, they work to determine through their mass and radius if they are indeed inhabitable.