According to a recent study published in the journal Work, Employment and Society, new mothers still do more housework than their husbands.

In an interview, Professor Joanna Syrda, the research author and a professor at the University of Bath School of Management, said that “parenthood seems to have that traditionalizing effect.” 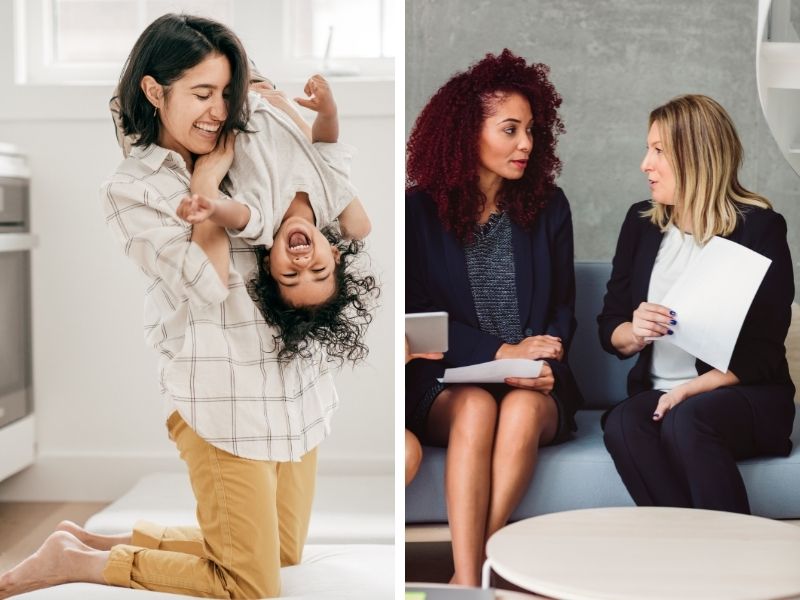 As women become higher earners, Syrda hypothesizes that to conform to tradition, they take on more household responsibilities and parenting responsibilities to make up for the gendered effect.

Her research also found that men are very stressed in partnerships “when they are the sole breadwinners,” while they are the least stressed when their partner earns around 40 percent of the household income. The most crucial factor is that it is less than half.”

There is a problem not just in high-income households. According to The Atlantic, when a husband is not working, the wife still does most housework.

Since women entered the labor force more frequently in the 1970s, men have not shared equally in housework, despite biologically spending more time with their children after birth due to breastfeeding.

It has been shown in some studies that women will lie about their income to make their husbands believe that they are the primary breadwinner. 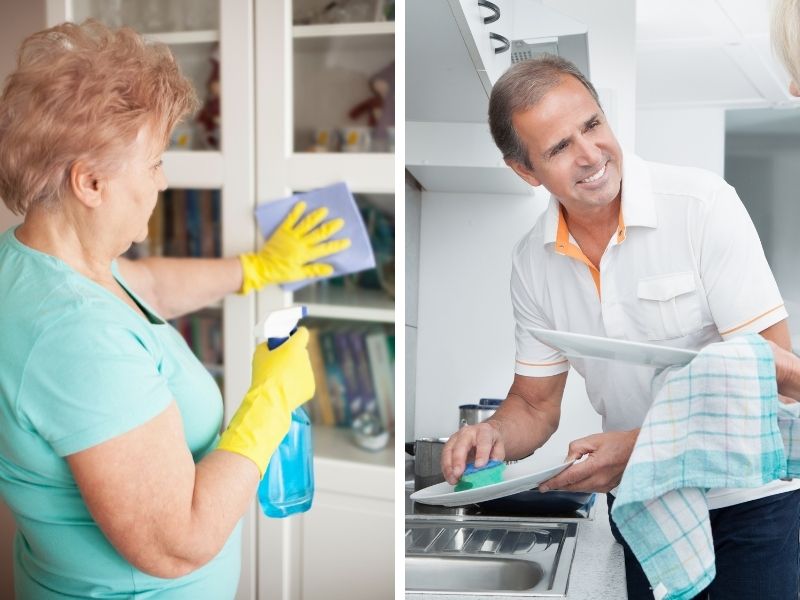 In contrast, other studies have concluded that heterosexual couples with more income have a 50% greater likelihood of divorce than partnerships where the woman is the primary breadwinner.

It is said that women break glass ceilings in male-dominated workplaces, but the next glass ceiling they break is in their own homes.