Nancy Womac, a teenage mother, finally reunites with her daughter after four decades, abducted with her in 1979.

In an interview with NBC News that aired on Today, Womac said, “I loved her from the first time I knew I was pregnant. Never stopped loving her.” 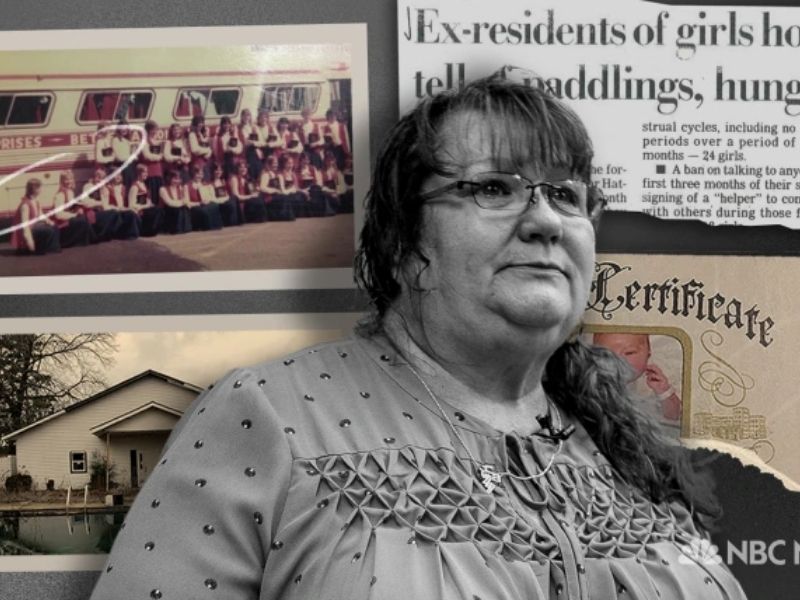 According to court filings, Today reports, Womac and other girls who were placed there said they were abused.

The former operators of the Bethesda Home for Girls, Roloff Homes, did not immediately respond to PEOPLE’s request for comment.

According to the segment, two weeks before her delivery, Womac was put on a plane to East Ridge, Tennessee, to give birth to her daughter.

Womac kept thinking about her daughter Melanie Spencer for many years, who was as curious about her biological mother as she had ever met.

Spencer grew up in South Africa with her missionary parents and moved to the United States to go to college unless she searched for Womac.

Spencer said, “I started thinking about what will I tell them about where they are. I decided to do Ancestry. The most interesting part was the DNA match. I had been almost 40 years, and I thought, ‘Why not?'”

After receiving the ancestry result, she could contact Cheryl Blackwell, Womac’s sister, and got in touch on Facebook. Finally, they met in Georgia, Womac’s house.

Spencer spent a few days with Womac and her siblings, and Womac never stopped talking about her first daughter, cherishing the time they spent together over four decades after her birth. 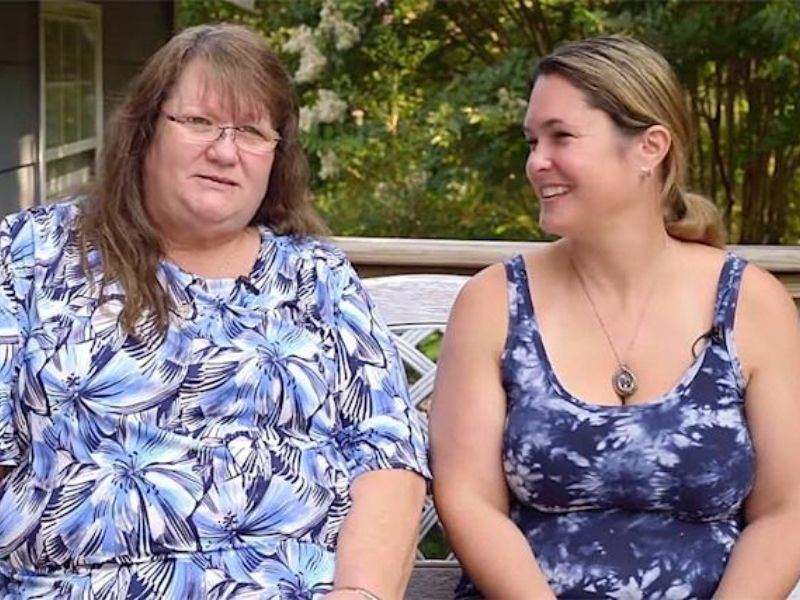 Womac tearfully said in the interview, “She is how I thought she’d be. She is beautiful and smart.