A candidate for the State Senate in Minnesota receives support after giving a speech at a political convention Saturday while in labor.

The day before her appearance at the Minnesota Democratic-Farmer-Labor Party convention, where she was set to accept her party’s nomination, Erin Maye Quade went into labor. She still attended to speak. 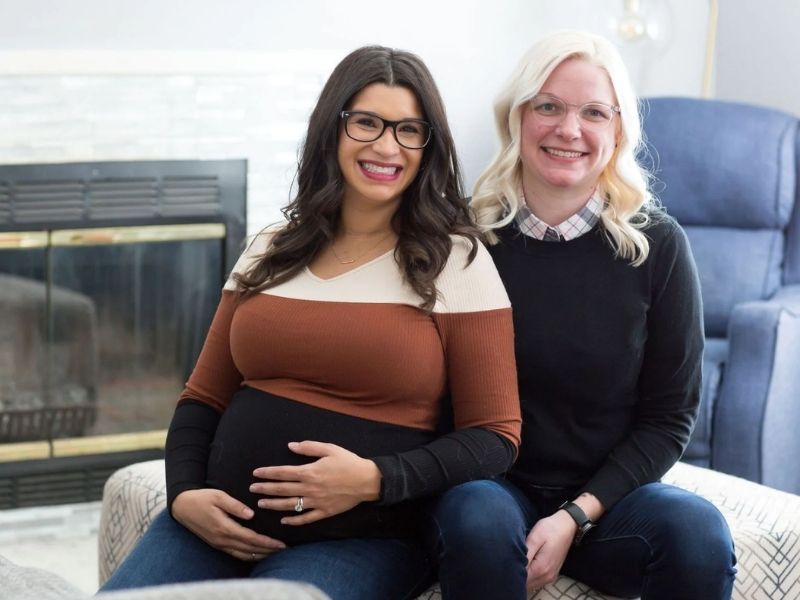 Ashley Fairbanks shared a video of Maye Quade’s speech on Twitter after pausing her speech while experiencing labor pains.

As people cheer her on, Maye Quade says, “Excuse me.” before leaning over.

Maye Quade is cheered on by the crowd, but Fairbanks expressed disappointment that she had to attend the convention while in labor.

Fairbanks wrote, “Her opponent didn’t think to ask to postpone the convention as she, you know, had to go to the hospital to deliver her baby. What the hell.”

Walstad told CBS News, however, that Maye Quade had to withdraw from the race because she could no longer stay at the convention.

Walstad said, “After the first round of balloting, Erin was at the point where she could not stay anymore, and she chose to withdraw.”

Although Maye Quade’s opponent Justin Emmerich could have had the balloting suspended, she won the nomination after she left.

Alyse Quade, the wife of Maye Quade, revealed the birth of the couple’s baby girl on Sunday, nearly 24 hours after Maye entered labor. 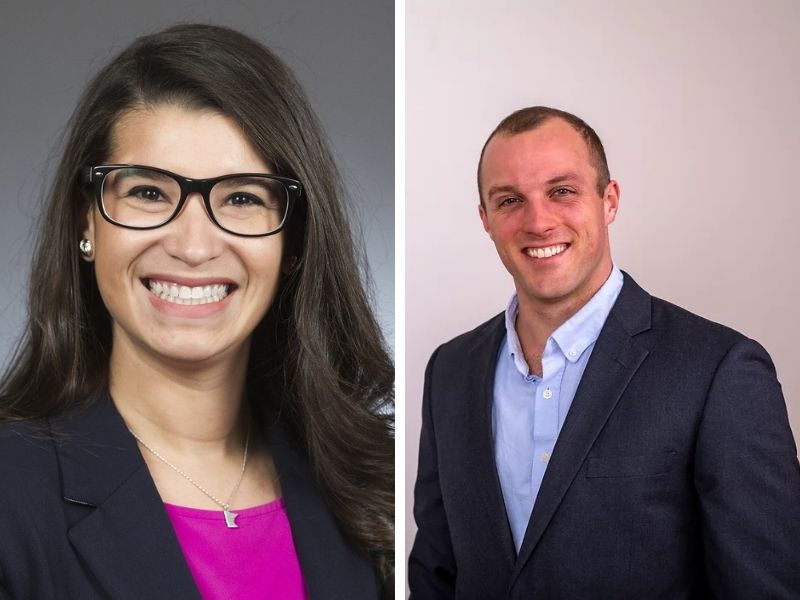 Alyse wrote about her wife, “Mom did awesome, even in the moments that got a little intense, especially when it came to pushing baby girl out.”

On social media, Maye Quade’s supporters continue to express their views about the convention.