Though his initial casting in 1989’s Batman was questionable at the time, Michael Keaton became notable for his darker take on the iconic comic book hero. With the film being a success, Keaton reprised the role one more time in 1992’s Batman Returns, later replaced by Val Kilmer (Batman Forever) and George Clooney (Batman & Robin). Keaton hasn’t reprised the role since, though he did somewhat comment on that legacy in 2014’s Birdman, playing an over-the-hill actor who’s biggest claim to fame was playing a superhero. 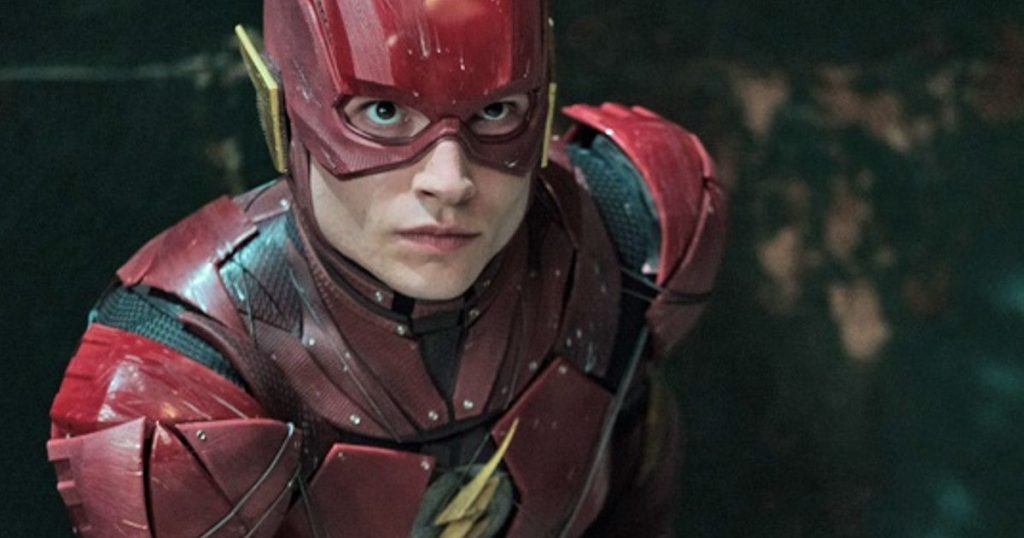 But now it’s looking like it’s time for Keaton to take on the Bat mantle once more. He is currently in talks with Warner Bros for a planned movie adaptation of The Flash that seems as though it’s in need of an older Batman. Now, what could an older Bruce Wayne be needed for in Flash movie? The current speculation on the project is that it’ll be an adaptation of Flashpoint, the comic event series where Flash is flung into an alternate timeline. In this much different world, Bruce Wayne did not lose his parents in Crime Alley. Instead, Bruce Wayne was killed and his father, Thomas Wayne, carried on to become Batman. So we could be seeing Keaton playing a much grimmer Batman in the form of Bruce Wayne’s father.

Details are still a bit sparse about this project and it’s still a bit up in the air when this film will come out. But this move isn’t too unexpected considering how open DC projects have been for having previous actors reprise roles. The CW’s Crisis on Infinite Earth event miniseries found Kevin Conroy, the voice of Batman from the classic 1990s series, playing Thomas Wayne in an alternate timeline. Also worth noting is that Ezra Miller, the cinematic Flash at the moment, also appeared in that event series.