He won the hearts of TV viewers even after he announced he was living with Parkinson’s in 1998 while playing characters living with the disease on shows like Boston Legal, The Good Wife, and The Michael J. Fox Show. 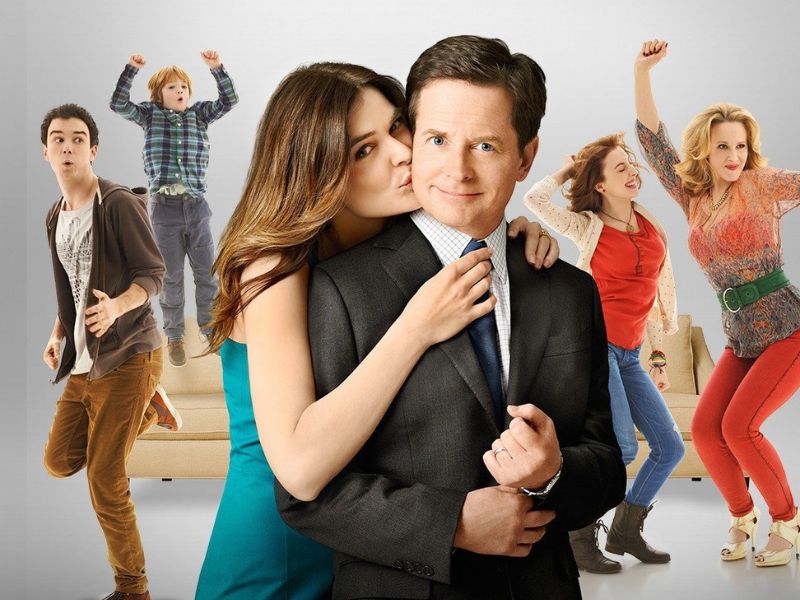 A recent interview on Mike Birbiglia’s podcast revealed that the actor would not take on roles with many lines because he couldn’t memorize them.

Michale said, “I don’t take on something with many lines because I can’t do it. And for whatever reason, it just is what it is.”

A few years ago, he admitted he was still doing well while shooting Curb Your Enthusiasm and The Good Wife – until he began having trouble memorizing long lines of dialogue.

He said, “When I did the spinoff from Good Wife, Good Fight, I couldn’t remember the lines. I just had this blank.”

Despite making a formal retirement in 2020, Fox seemed more relaxed when he talked to Birbiglia about how he realized he had to limit his dialogue on set because of his mental health.

Michael J. Fox Foundation was founded in 2000 by the actor to promote Parkinson’s and other neurological diseases. 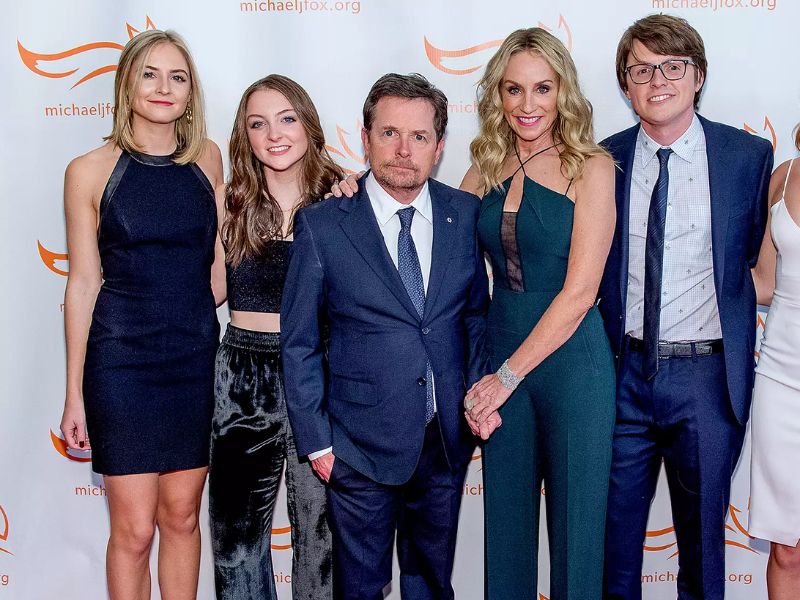 Despite raising over $1 billion for Parkinson’s research, Fox recently admitted he does not expect to find a cure in his lifetime.

Last year, he told AARP, “I’m blunt with people about cures. When they ask me if I will be relieved of Parkinson’s in my lifetime, I say, ‘I’m 60 years old, and science is hard.”

“I don’t have a morbid thought in my head — I don’t fear death. At all.” Fox added, “I am genuinely a happy guy.