Melissa Gilbert, 58, credits waking up when she saw a photograph of herself on the red carpet.

Melissa tells Yahoo Life, “It was a red carpet for the Season 4 premiere of Nip/Tuck. And I was all done up. It was at the height of all the fillers in the Botox, and my hair was very, very colored.”

Gilbert, who published Back to the Prairie: A Home Remade, A Life Rediscovered in 2012, competed in Dancing With the Stars. 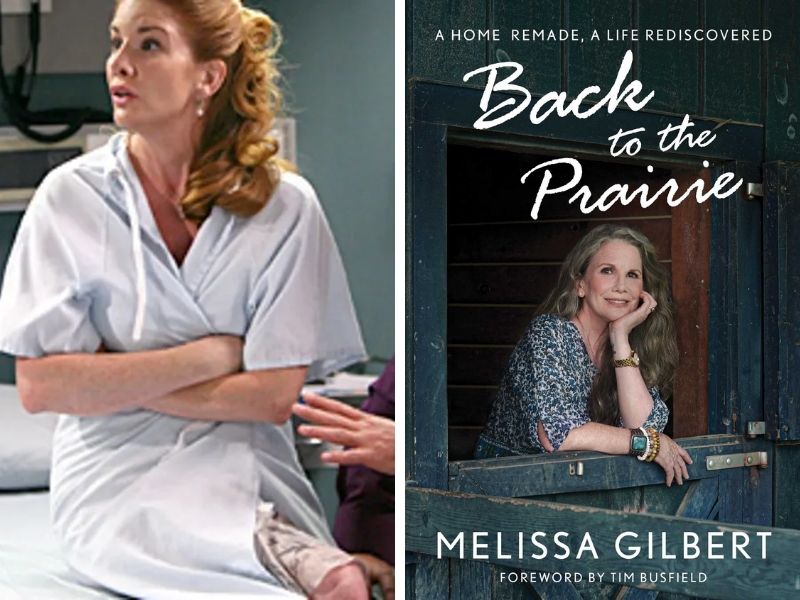 Yet she was never entirely comfortable with the glamour – it made her realize how much she wanted to be grounded again.

Gilbert says, “I was having a real hard time living my life from a place where the external mattered more than the internal. I wanted to reverse that.”

In most cases, Gilbert was tired of fighting the aging process.

She says, “You’re literally fighting nature, and I just don’t have the energy for it anymore.”

Tim Busfield, her actor husband, and she moved from California to Michigan before renovating a home in the Catskills region of New York to live.

She explains, “I feel like Little House on the Prairie was sort of the bait that opened my eyes to what could be.”

Gilbert realized that the focus on women’s bodies, especially as they age, was unnecessary from her Hollywood days while connecting with nature.

She says, “There are many things we need to do to allow women to age. It’s so systemic and endemic and a part of the fabric of who we are.” 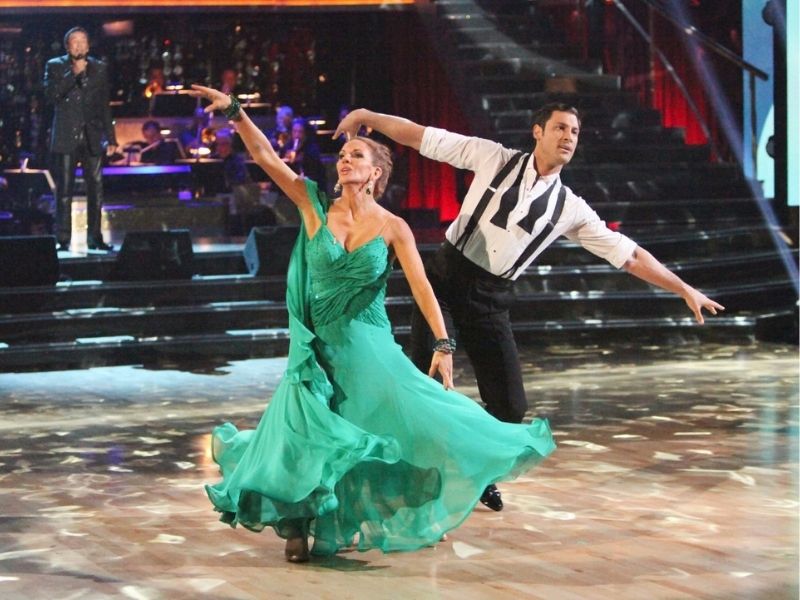 As president of the Screen Actors Guild, Gilbert considered running for Congress in 2016 but backed out due to health issues.

She wants women to realize their significance beyond their appearance.