A new study shows that melatonin may be a leading cause of calls to poison control centers as a sleep aid.

There have been 500% more reports of kids unintentionally ingesting melatonin supplements during the last ten years.

Researchers remind parents to keep over-the-counter supplements away from children, even if they are not harmful. 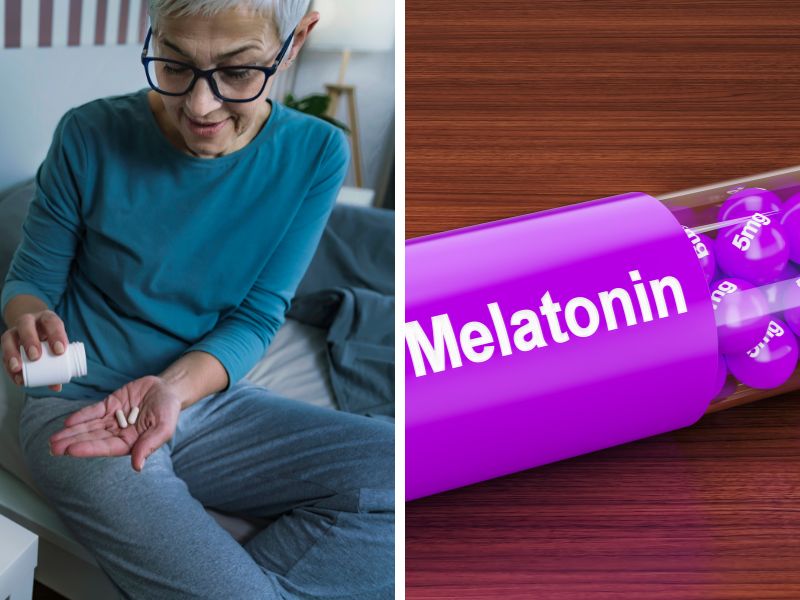 Increased Calls About Kids And Melatonin

Researchers examined data from poison control centers about melatonin and children calls for the study, published this week in the CDC’s Morbidity and Mortality Weekly Report.

Researchers found 260,435 reports of kids taking too much melatonin, most unintentional.

Dr. Karima Lelak told TODAY, “There is this substantial increase in melatonin ingestions in children and adolescents.”

Last year, in her previous study in Pediatrics, she found that poison control calls for kids ingesting melatonin outnumbered calls for ibuprofen.

Could COVID-19 Be A Factor?

According to Lelak, reports of kids consuming melatonin have steadily risen over the last ten years.

Lelak said more families keeping melatonin in their homes and more children finding the supplements might be behind the increase.

Most melatonin ingestion in the study was unintentional, and almost all occurred in the home.

Lelak said, “The most important thing is safe storage. It’s effortless to put melatonin on our nightstand where we can take it before bed.”

Some might think that melatonin supplements, which mimic a hormone the body naturally makes, are safer than prescription medications.

You should still call the poison control center at 1-800-222-1222 if you suspect your child has accidentally ingested melatonin, even if it didn’t require medical attention.

Lelak said, “A medical professional on the other end will guide you and answer all your questions.” 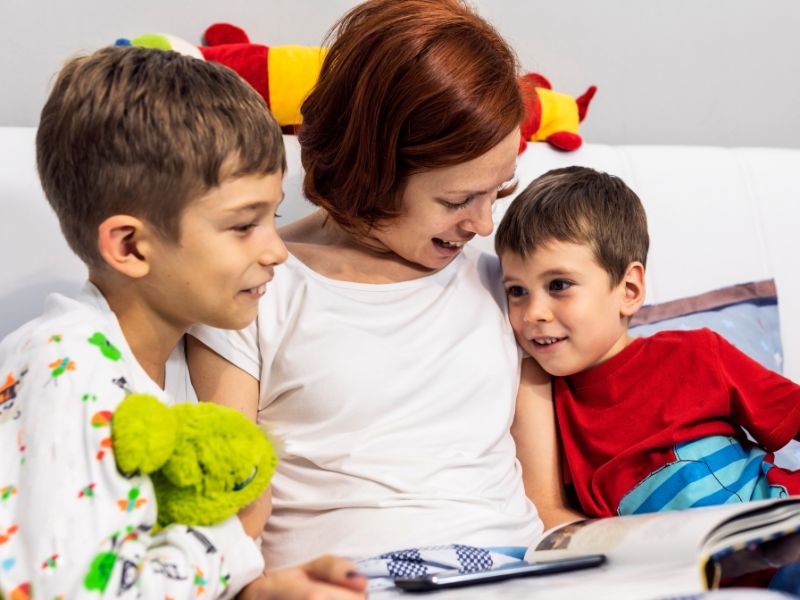 Is Melatonin Safe For Children?

In addition to melatonin, Canapari recommends behavioral changes to treat sleep problems and the medication.

Canapari recommends making sure your child is getting the correct dose.

You may need to give your child as little as half a milligram.

Canapari pointed out that melatonin products may have more or less melatonin than what’s on the bottle.