In a recent article, Melania Trump criticized Vogue’s decision not to include her on the iconic fashion magazine’s cover during her time as the first lady. 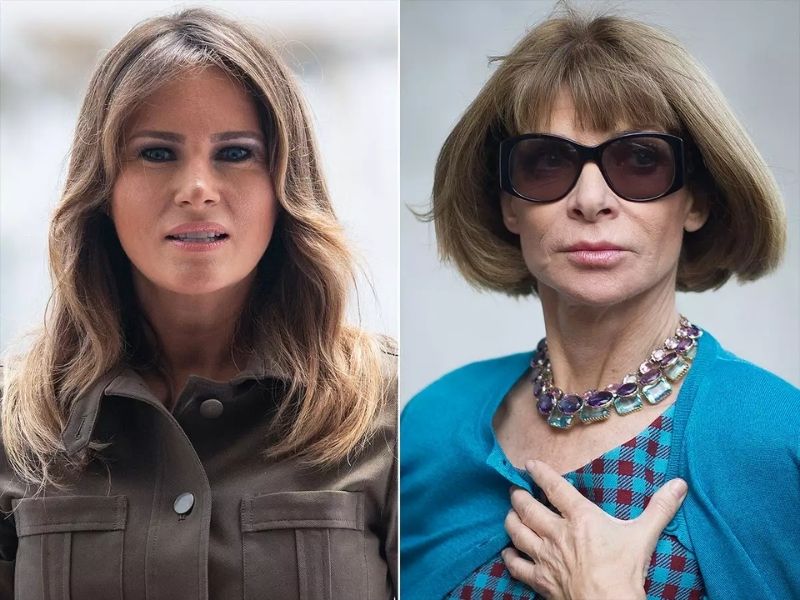 Melania spoke candidly about why she never appeared on the magazine’s cover while serving as the first lady.

She explained, “I have more important things to do – and did that in the White House – than being featured on the cover of Vogue. They’re biased and have likes and dislikes, which is obvious to the American people.”

People noted that Laura Bush, Barbara Bush, and Nancy Reagan were among the conservative first ladies featured in the magazine.

However, Melania appeared on the Vogue cover before the White House.

Following her marriage to Donald Trump, she wore her $200,000 wedding dress on the cover of People in 2005.

Amy Odell’s new biography of Anna Wintour claims she was twice approached to be photographed for Vogue before and after Trump’s inauguration but refused since they wouldn’t guarantee her a cover. 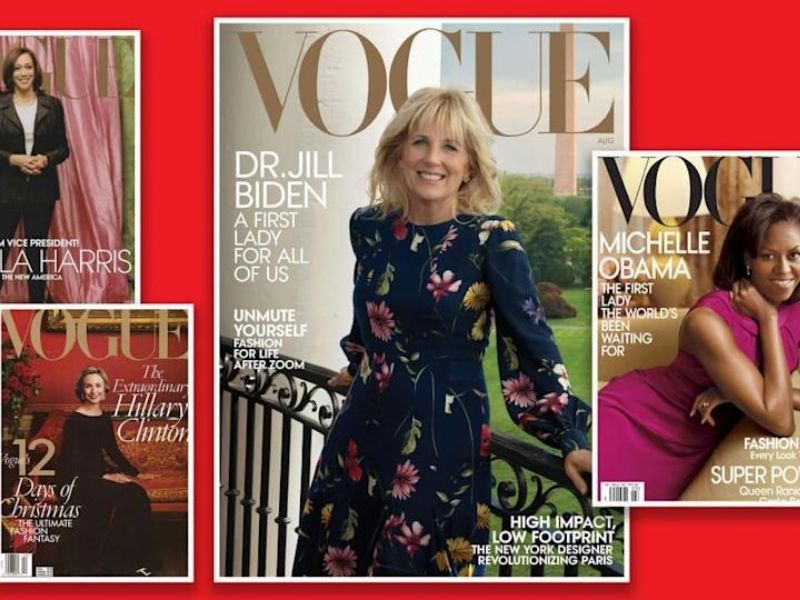 According to Odell, Stephanie Winston Wolkoff, Melania Trump’s former friend and White House aide, said that Melania was “so offended” Wintour never even acknowledged her.

Melania also spoke about the country’s state in her interview with FOX & Friends Weekend, citing poor “leadership” for many of the country’s issues.