While getting ready to collect her MBE, Mel B said she attempted to recruit Victoria Beckham for a Spice Girls reunion tour.

During Good Morning Britain, the singer, 46, announced the news with Kate Garraway and Ben Shephard, with her daughter Phoenix Gulzar-Brown by her side. 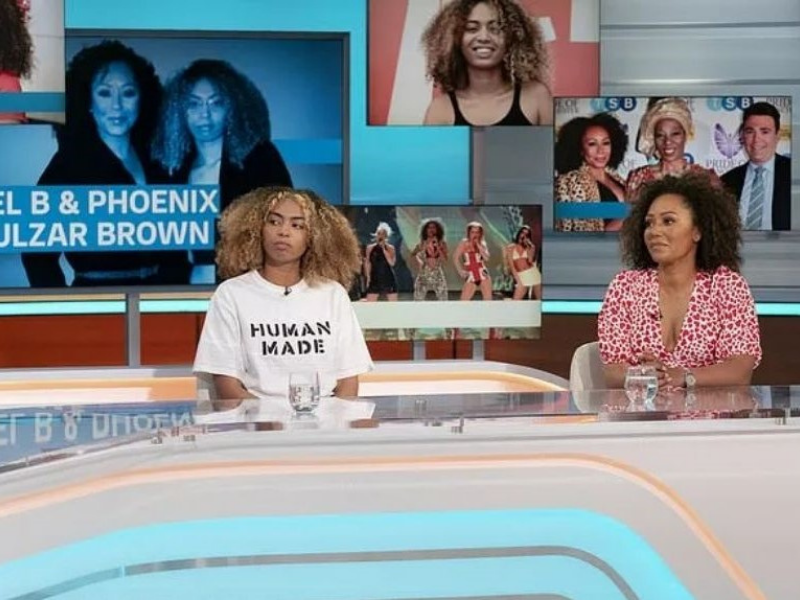 During the interview, Phoenix, 23, said that she has “girl power running through my veins” as she described her role in ITV’s The Games.

Mel, who recently received an MBE for contributions to charitable causes and vulnerable women at Buckingham Palace, revealed how Posh Spice dressed her and her mother for the royal ceremony.

Mel B admitted that she wasn’t the only one longing for a Spice Girls revival since the group’s separation in 2000 and that Victoria’s mother also wants her daughter to perform again.

“I did say a few things because her mum and my mum were saying to us both, “When are you lot going to get up on stage and perform?” So it was a bit of “ooh, come on, Victoria,” Mel remarked.

While Phoenix raved over her mother’s honor, revealing that she was “absolutely lost for words” over it.

Phoenix highlighted the significance of the famous motto on her during ITV’s The Games, so it appears that girl power continues in the next generation.

After performing in the live programs every night since Monday, Phoenix is ready to compete on the last day of The Games this evening. 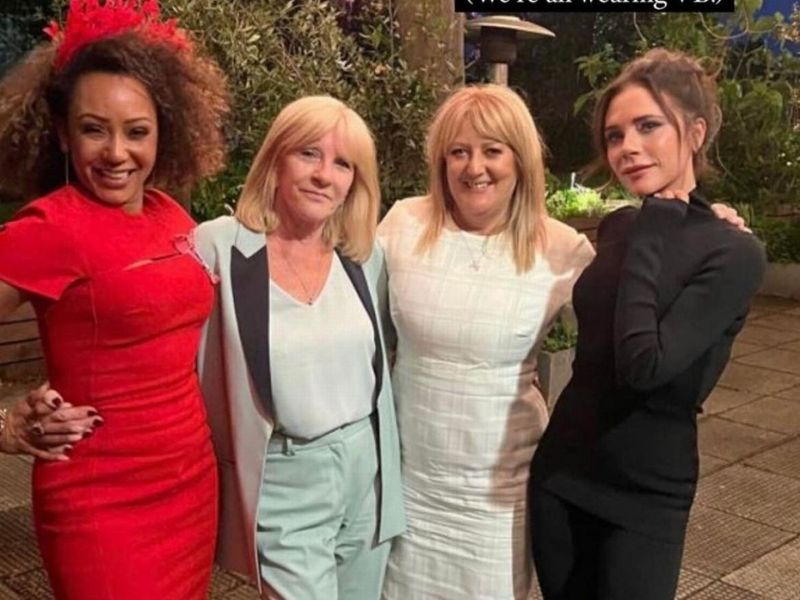 Phoenix is fighting against various celebs such as Olivia Attwood, Christine McGuinness, Wes Nelson, and Ryan Thomas in a series of physically demanding trials.

However, she made her mark early in the week, finishing second to Chelcee Grimes in the women’s 100m race as Mel proudly watched from the stands.