Meadow Rain Walker is an American model and the only daughter of late Paul Walker, a Fast & Furious actor.

Meadow shared the surprising photograph of herself on the cover page of Vogue Korea, wearing a flowing white suit, gold belt, and white headscarf that seem to defy gravity.

She captioned the photograph stating, “MY FIRST VOGUE COVER!!” @voguekorea. Thank you very much for this incredible team. A dream come true. 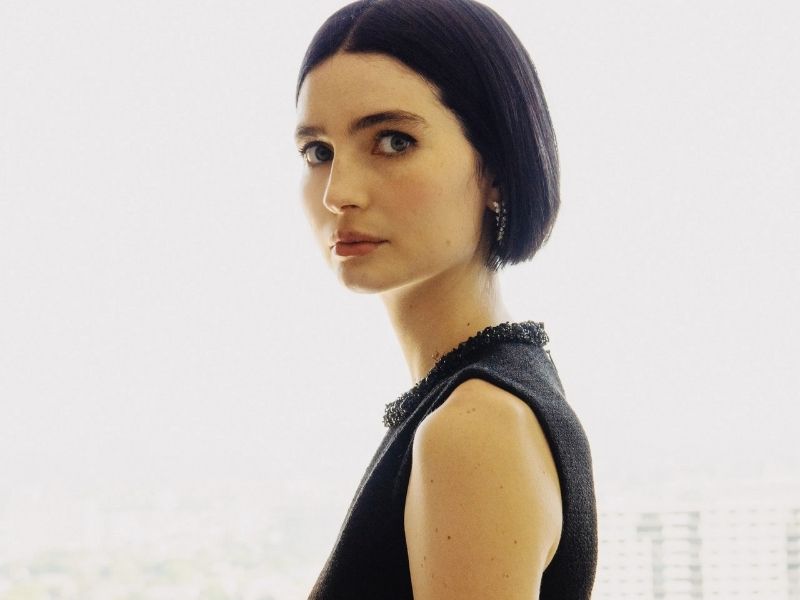 The fans enthusiastically welcomed the beautiful photo and the news of its realization.

This post comes to a couple of days after Meadow disclosed that she underwent brain surgery for a tumor two years ago.

She captioned a photograph of herself wearing a surgical hat and little stickers on her forehead, stating that, “I have come a long way since two years struggling from the tumor. Blessed & Grateful. Bye Bye tumor.”

Meadow Walker has so far declined to share the details about her private health battle, but she received support from celebrity fans and friends. 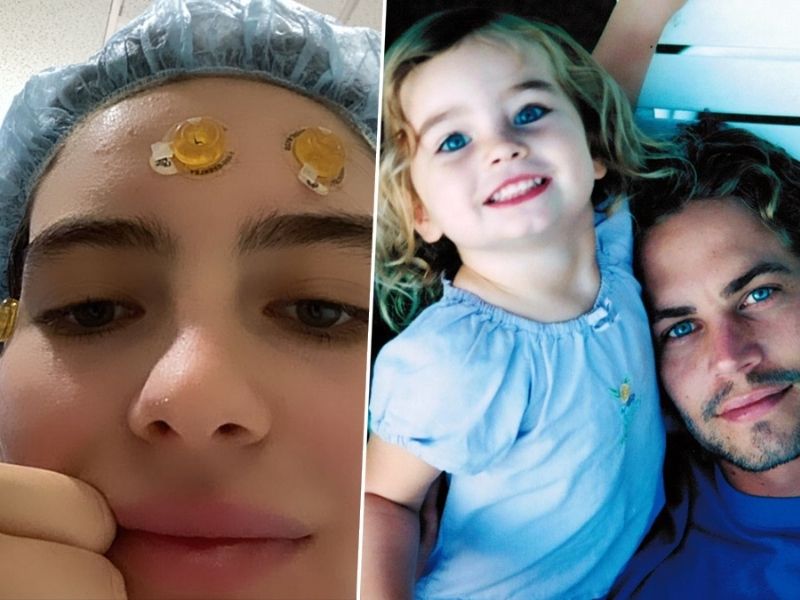 She has been enjoying her days eventfully. She announced that she had married her long-time boyfriend Louis Thorton-Allan at an intimate ceremony on a beach in the Dominican Republic.

She posted many pictures and a video of her special day, including Vin Diesel, accompanying him to the aisle, where her father had died in 2015 in a car accident.

“We’re married !!!!” Walker captioned a brief black and white video of the ceremony.