Although nothing has been confirmed, fans still hold out hope that there will be an Avengers 5.  To this end, the films of Phase 4 of the MCU are already working on setting up a possible fifth installment in the franchise

Even though the ending of Phase 3, and the Infinity Saga, was technically Spider-Man: Far From Home, the real culmination of the first decade of the MCU’s biggest franchise with the inclusion of the biggest team was Avengers: Endgame. 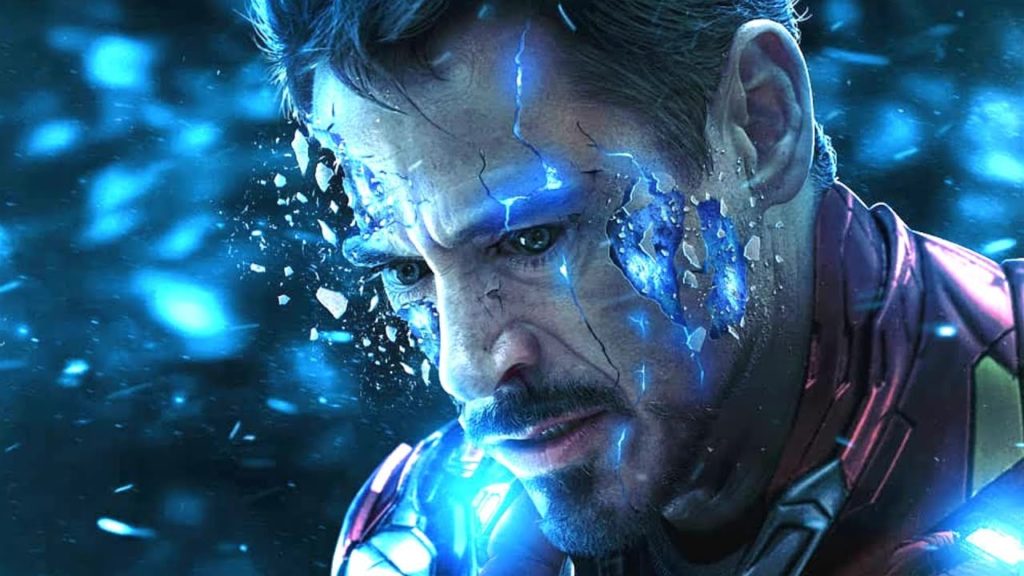 When the Avengers assembled once again in 2012, it was an unprecedented team-up movie.  Since then, the group has grown significantly in size, lost several key members, and in the end, will never be the same again.  With the loss of two central characters—Iron Man and Black Widow—along with the exit of Captain America, the Avengers team has been irrevocably changed forever.

Speculation is that, eventually, there will be an Avengers 5—and with that, a new version of the team will be assembled and introduced.  Undeniably, there is currently no mention of Avengers 5 on the slate of Phase 4 movie, the films that are included seem to be introducing newer, more substantial characters.

These characters may very well be the latest team of the Avengers.

There is also the fact that many of the current characters will be replaced and will be sporting new faces.  Jane will replace Thor, and Black Widow looks to be going to be replaced by Yelena Belova.

We already know that Sam Wilson (aka Falcon) has already taken on Captain America’s mantle, and She-Hulk is rumored to be taking over for Bruce Banner.  Finally, my favorite, Hawkeye, will be handing his bow over to Kate Bishop.

There is no type of guarantee that all of the new characters will play out into an Avengers 5, but they do give Marvel a variety of viable options for the next sequel in the Avengers franchise.