Marvel recently announced the reshuffling of three films in their Phase 4 list.  It was confirmed that three films—Thor: Love and Thunder, Captain Marvel 2, and Black Panther 2 have all been pushed back a couple of months, respectively.

Marvel exec Kevin Feige announced the preliminary Phase 4 slate at Comic-Con last year in San Diego, as many may remember.  However, since that time, Marvel has added new titles to the list.

With the addition of the latest titles, the overall release dates are frequently in flux and morphing.  The early-on films that had their release dates shifted were due to the coronavirus pandemic.  The first casualty was the film Black Widow, which missed its May release. 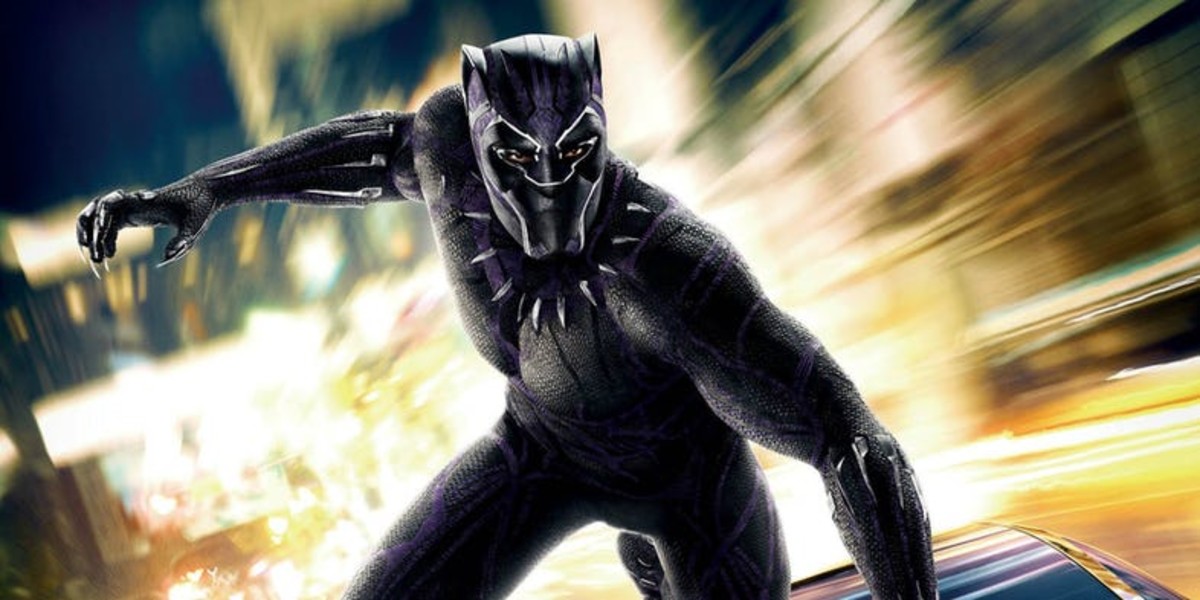 Marvel has made a few updates on the release dates, but none of them have panned out.  As such, 2020 has shown to be the first year in a decade that Marvel did not release a film.

Now, it seems that their slated premieres are being shuffled once again.  An announcement was made that slated the release of four films in 2021, with another four to release within the short span of five months in 2022.

It seemed highly improbably that Marvel would stick to this plan, and as it turned out, they won’t be. 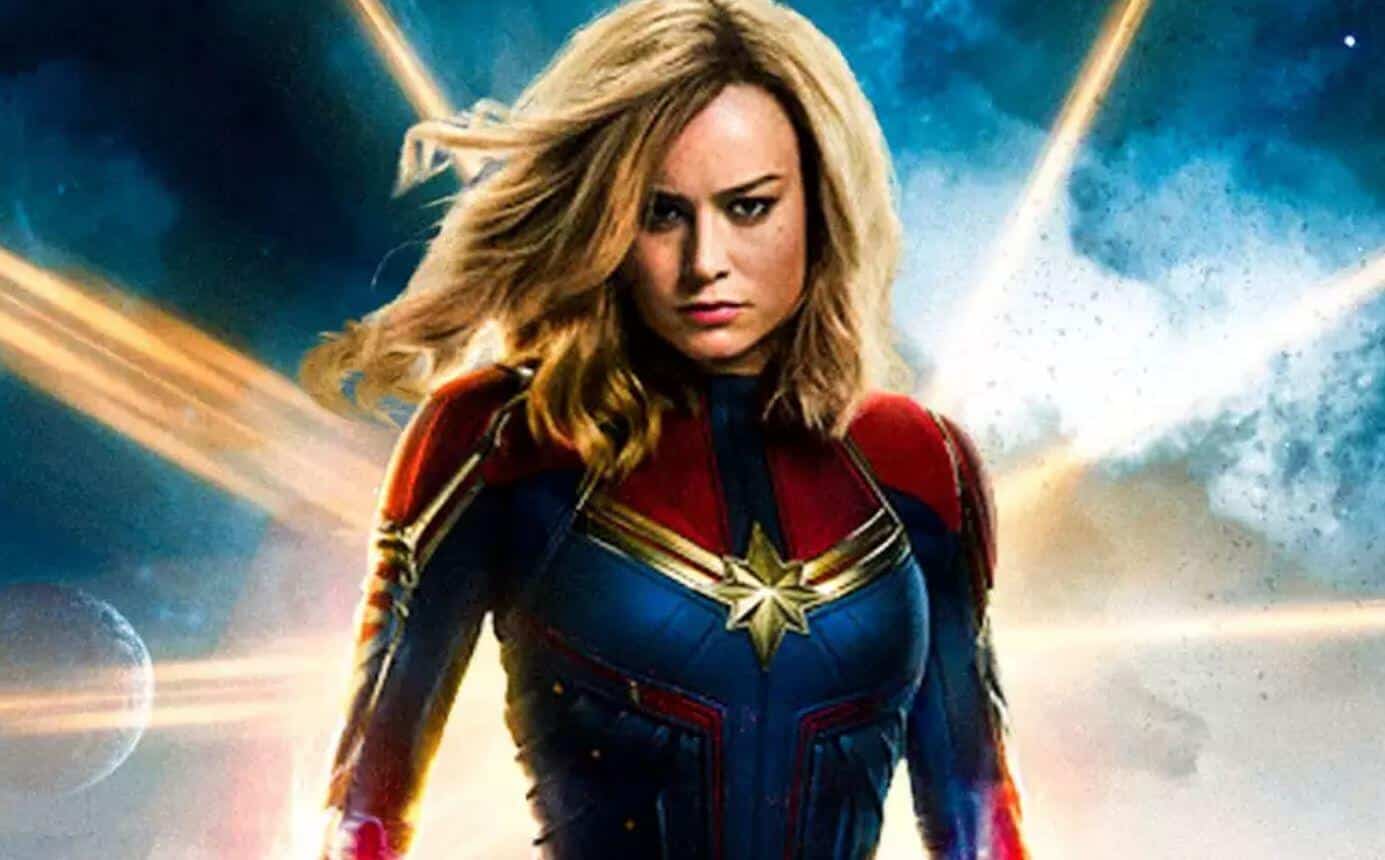 These newest release dates will help ensure that each production will not have to rush to meet an earlier release.  Thor: Love and Thunder is to start production in early 2021, with Black Panther 2 slated for a July 2021 production start.

As for Captain Marvel 2, there has been no official announcement as to when production will begin.