Way before Marvel Studios and the MCU became the powerhouses that they are, DC was leading the way.  For decades, they dominated with such movies as those based on Superman and Batman.

It is hard to belive there was a time that existed before the MCU took over the box offices.  There is no denying that the juggernaut that is Marvel Studios pretty much rules modern-day pop culture, with its roster of superhero bases moves and recent move to push comic books further into the mainstream.

Now, in today’s cinematic universe, DC struggles to regain its momentum and establish its own shared universe.  However, through a series of ongoing mistakes, the DCEU struggles to match up to the success experienced by their rival, the MCU.

True, the future of DCEU is looking a little more promising, with the upcoming debut of their multiverse with 2022’s The Flash, there is still no denying that Marvel still reigns supreme in the superhero movie genre. 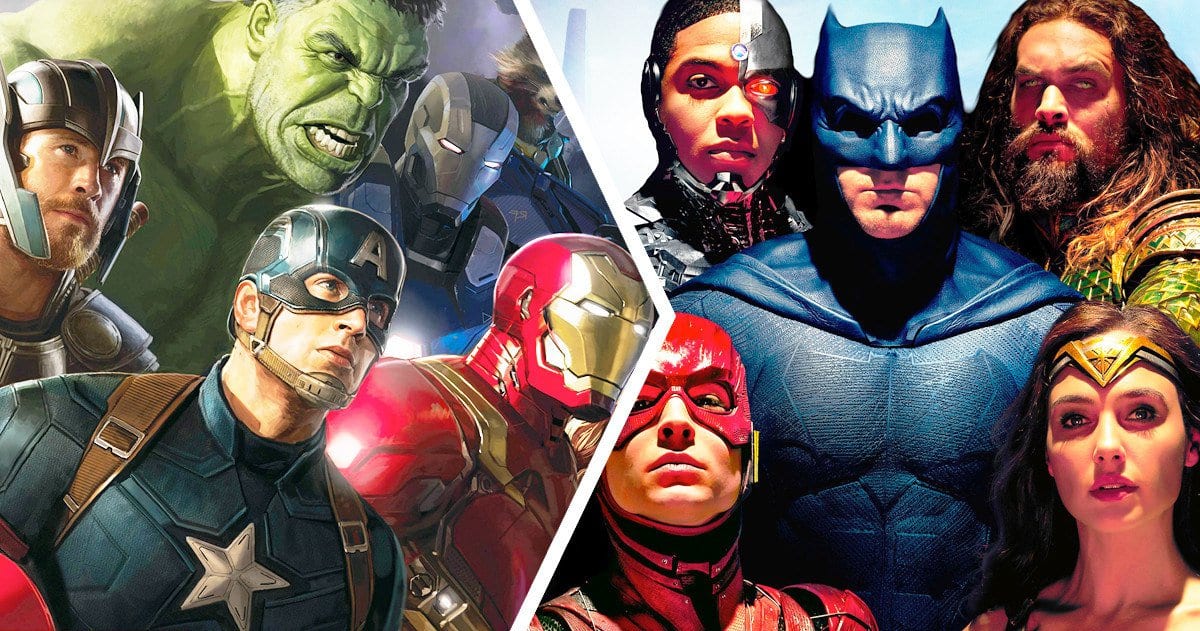 With all this said, it wasn’t always this way.  For decades, DC outshined Marvel at the box office, showing their prowess with movie after movie.  This was mainly because until the late 90s, Marvel had no real presence in the cinema arena to speak of.

So, the question is: how is it now that DC is fighting to catch up to the MCU, when at one time DC was on top?  The answer is simple—rights issues, character popularity, and pure bad luck combined for the perfect storm.  And, quite simply, there is nothing more to it than that.

Although DC had its hits, beginning in the late 70s with Superman, portrayed by Christopher Reeves, with a film that proved to set the blueprint for all superhero movies that followed.  Then in in 1989, with the iconic film Batman, with Michael Keaton, DC’s popularity was solidly pushed forward.

However, in 1998, the tide shifted, and Marvel obtained the licensing rights to Xmen.  With the then new to the scene, Kevin Feige added into the mix, the rest is what they say was history.