With talks rumored of a possible Buffy the Vampire Slayer reunion, it seems that James Marsters, who portrayed vampire fan-favorite Spike, is on board—but only if he appears in vampire form.

As those TV fans of the 90s may remember, Buffy the Vampire Slayer was the brainchild born of Joss Whedon.  It revolved around the titular main character, Buffy Summers, who was the chosen one—the chosen one to slay vampires and other such denizens of the night.

The lore of the show made it unique, especially in how it handled the forms in which the vampire baddies appeared:  one that looked like your everyday basic human and one that showed their “true vampire self”—complete with fangs, yellow eyes, and a massive forehead. 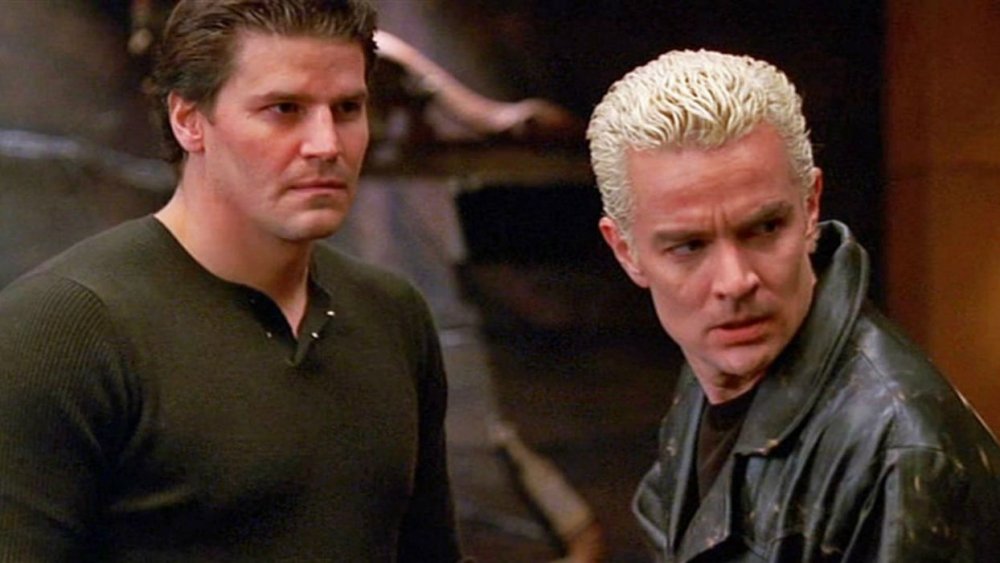 When Marsters’s character of Spike joined the cast, during season two, he began the role of being vicious and out to kill Buffy and crew by whatever means possible.  It was always planned that the Spike character to be a short-lived one, and he would be killed off sometime shortly after being introduced.

However, as they say—the best-laid plans and all that.  The creators of Buffy may have had one idea in mind for the character, but the fans had another.  Spike, as it turned out, ended up becoming one of the more popular characters amongst the shows fan base.

As such, when the rumor began of a possible reunion, it was assumed by fans that Spike would be in the mix.  Marsters has said he would be all for coming back but says he has to stay in vampire form to do so. 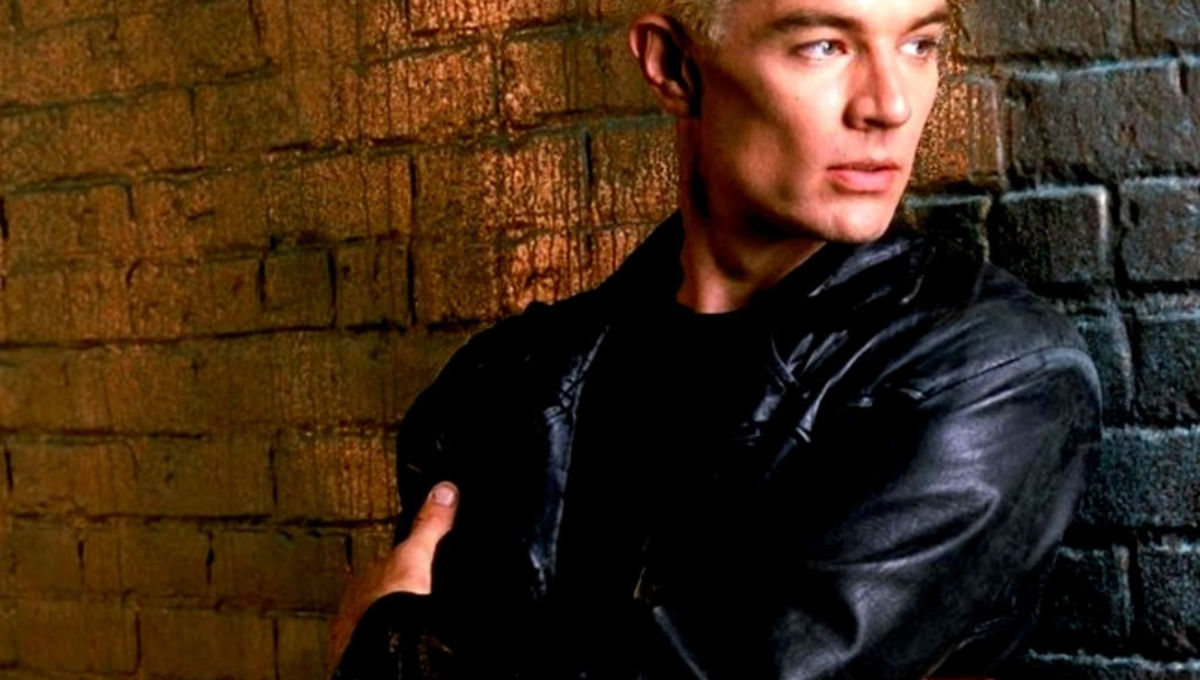 It seems he feels too much time has passed (sixteen years) since we last saw the precocious vampire, and since vampires don’t age, there needs to be some means to hide the fact that Marsters has put on a few years.

It is almost assured that if the reunion plans do pan out, that Marsters will be part of them.  I guess we will just have to be patient and see.