News has come down from the production of the fan-loved television series NCIS confirming that lead actor Mark Harmon will appear in a limited number of episodes in the upcoming 2021-2022 season.

Sadly, Harmon’s character, Leroy Jethro Gibbs, has officially worked his last NCIS case.  This past Monday’s episode of the long-running CBS series was the final one for actor Mark Harmon.  After eighteen years in the role of Gibbs, which dates back to 2003 when the character was first introduced in the series JAG, Harmon will be exiting the show.

Rumors and speculation have been at an all-time high the last several months as to his exit—will he or won’t he?

In June, the Hollywood Reporter published a report that Harmon, who is also an executive producer on the series, had negotiated a deal that would see him return to NCIS in its 19th season. Still, it would only be in a limited capacity.

This past Monday’s episode, which was the fourth one aired of this 19th season, ended with viewers seeing Gibb—who barely escaped death in an explosion in the finale of last season—choose not to return to his job leading the team at NCIS. 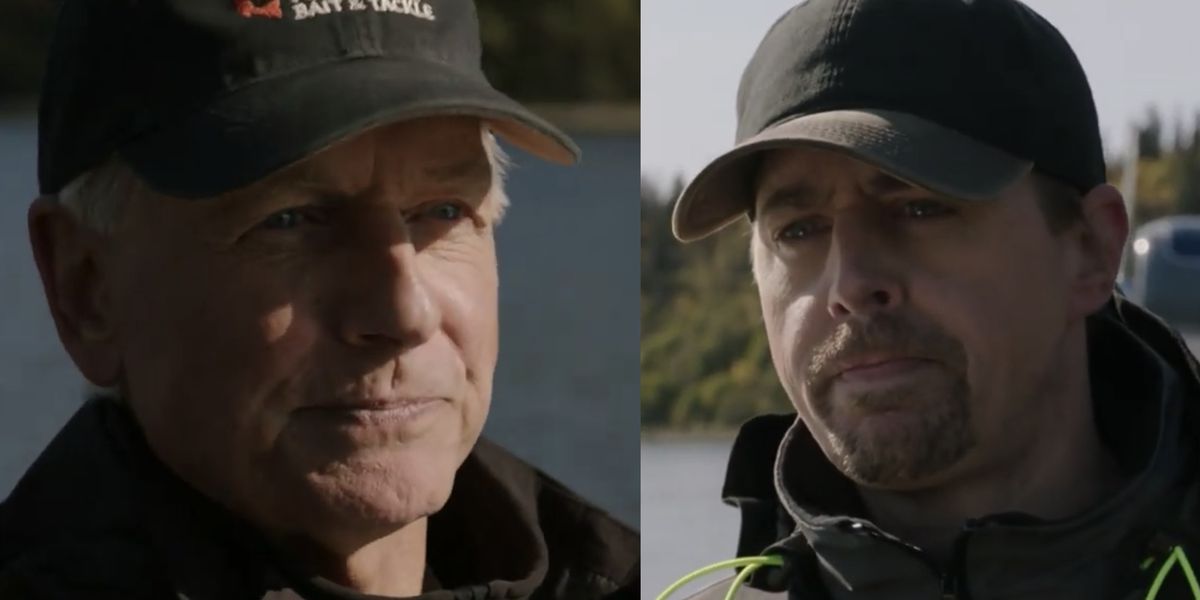 Gibbs chose to remain in Alaska, where he and McGee had been tracking down a suspected hitman that a mining company had hired.

NCIS is CBS’s most-watched scripted and longest-running show.  With that, Steven D Binder, who servers as the series executive producer and showrunner, had made sure to leave the “door open” which will allow the character of Gibbs, and the actor Harmon, to return in the future.  When speaking on Harmon’s departure, Binder offers:

“As an executive producer and dear friend, Mark continues to be an integral part of the fabric of the show.”