Before the DC film universe was even the smallest of a notion, Manu Bennett was breathing life into the character of Deathstroke on CW’s hit series Arrow.

Now, as Deathstroke is gearing up for his big-screen debut, Bennett has decided to speak his piece and give his opinion on the fact that another actor will be heading up the role.

While Bennett is the first to admit that he wished he would have been given the opportunity to take the role from it inception on the small screen to the big screen, he is also in the same vein happy that the role will segue over to Joe Manganiello. 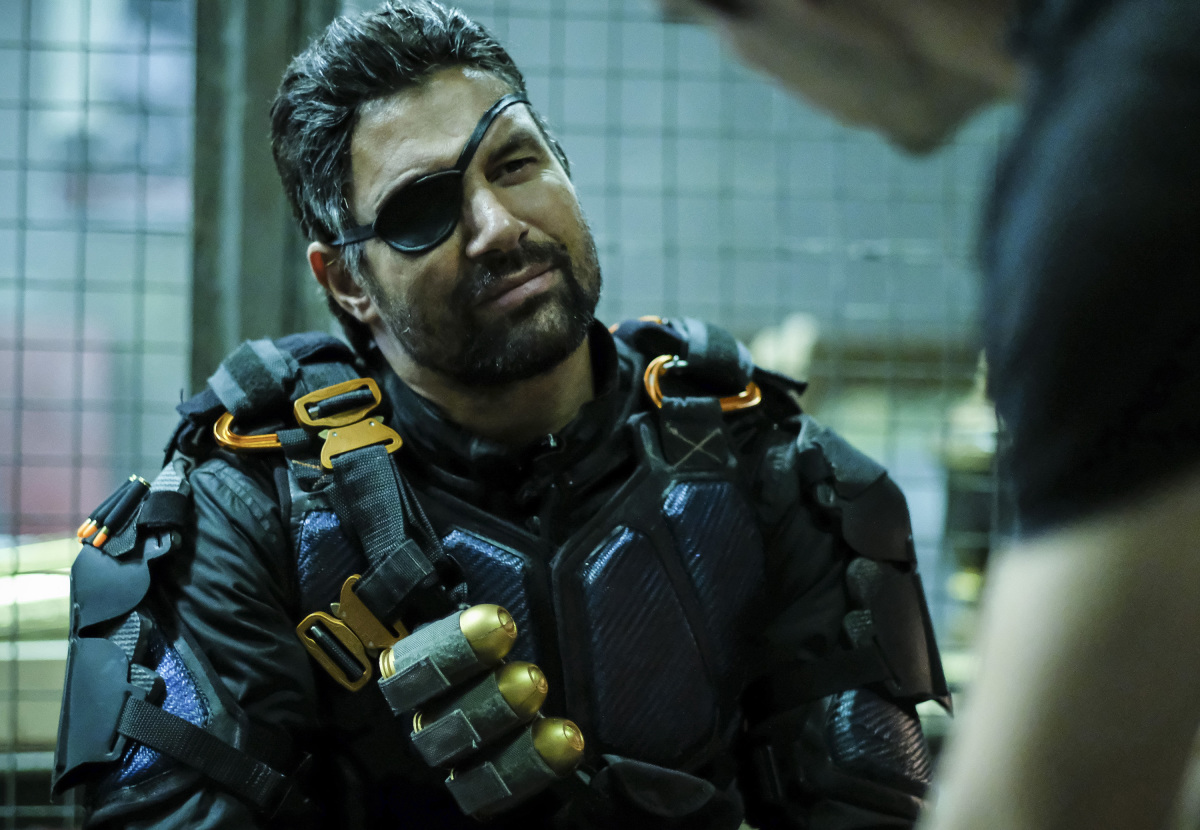 Image: Its All The Rage 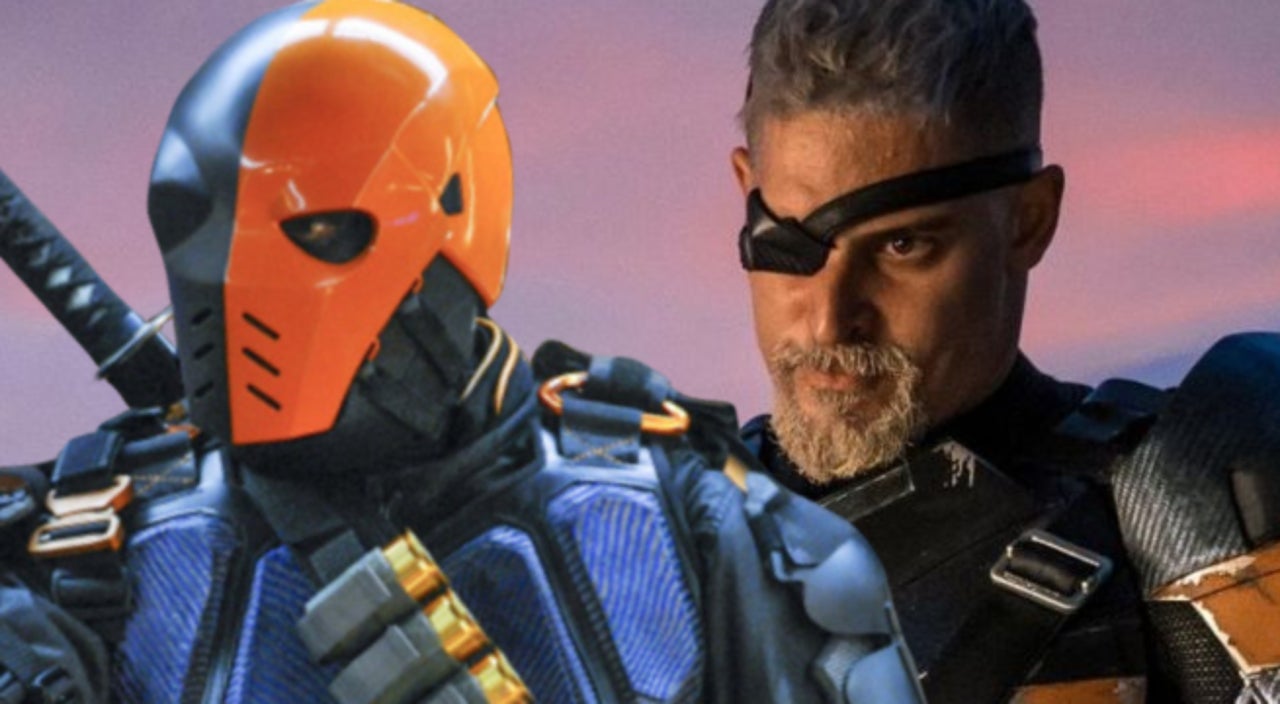 As many know, it has already been confirmed that Manganiello will be the next actor to portray the one-eyed, former assassin behind the orange and black mask.  Bennett offered hit opinion after having heard the news of the powers that be at DC’s casting choice:

“To be honest, when he was announced to do this role, I was very, very happy for him.”

The Australian born actor went on to say that he was more than a little disappointed that he would not be the one who would be playing the character on the big screen.

One can understand Bennett’s disappointment, as he cultivated the character for years and built up the fan base that will follow Deathstroke to the big screen. 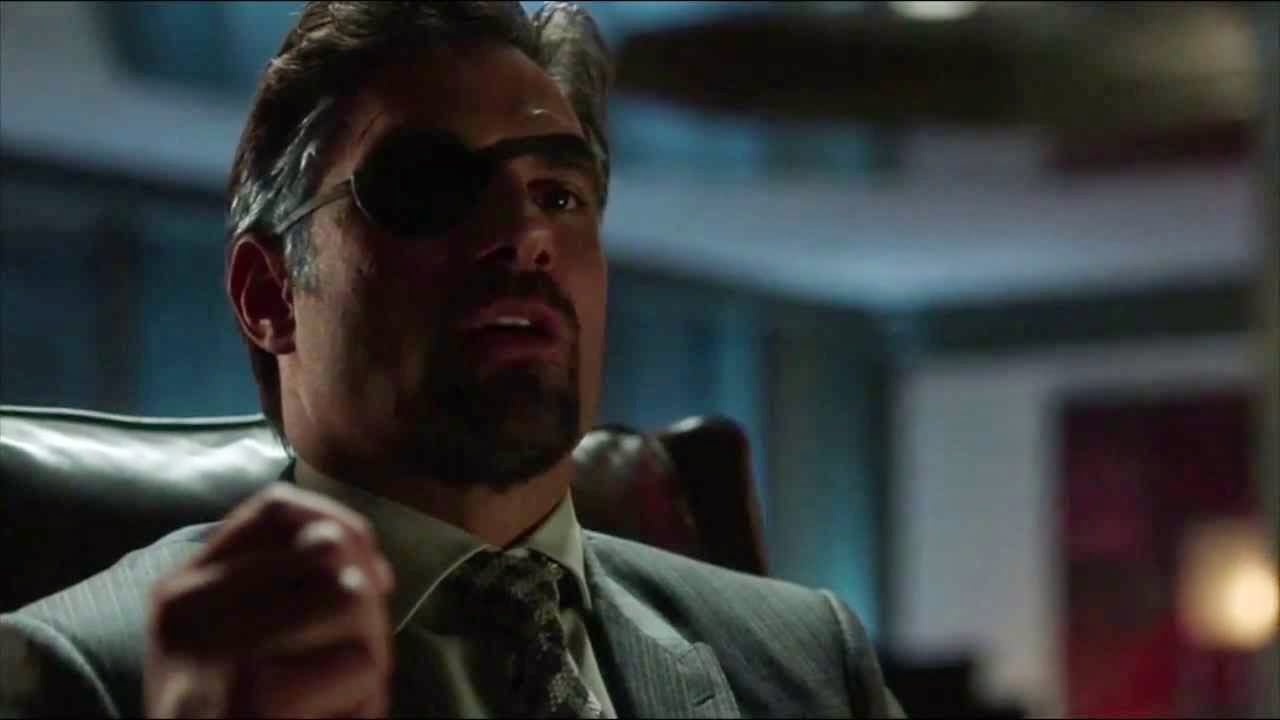 Speculation is that because Bennett portrayed Deathstroke on the small screen may be the very reason he wasn’t chosen to portray him on the big screen.  DC is assuredly attempting to keep down any confusion between its TV and film worlds.

Bennett is the first to point out that he had an advantage that many feel Manganiello will undoubtedly not have.  In his version of Deathstroke, the fans got the see the man behind the mask—Slade Wilson.