A Manatee was rescued from Belize by the Clearwater Marine Aquarium Research Institute members in Florida.

In a Facebook post, the Clearwater Marine Aquarium announced that its research institute team members rescued the female calf after observing her struggling to survive in the water without her mother. 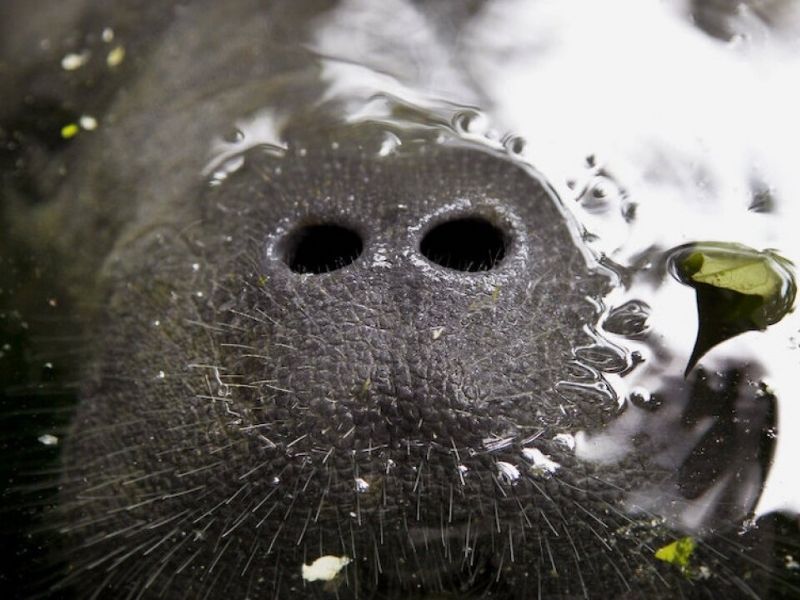 Florida Aquarium shared on Facebook, “This manatee was observed alone for an extended period and had difficulty breathing and navigating rough waters. Young manatees can become separated from their mothers during stormy weather, as they may not be strong enough to fight strong currents in the water.”

There was a photo of a manatee being bottle-fed by team members, along with an announcement in the post.

Experts estimate that the baby manatee is between one and two weeks old.

An animal found in the wild had scars all over its body.

According to the aquarium, Wildtracks, a Belize-based conservation group, will now take care of the calf continuously.

Wildtracks shared in a Facebook update, “The Wildtracks Team is working hard to stabilize her, but even once that has been achieved, she still has a long way to go through the rehab process before she is ready for release. We count her breaths, monitor her behavior, and cross our fingers that she makes it 24 hours a day until she stabilizes.” 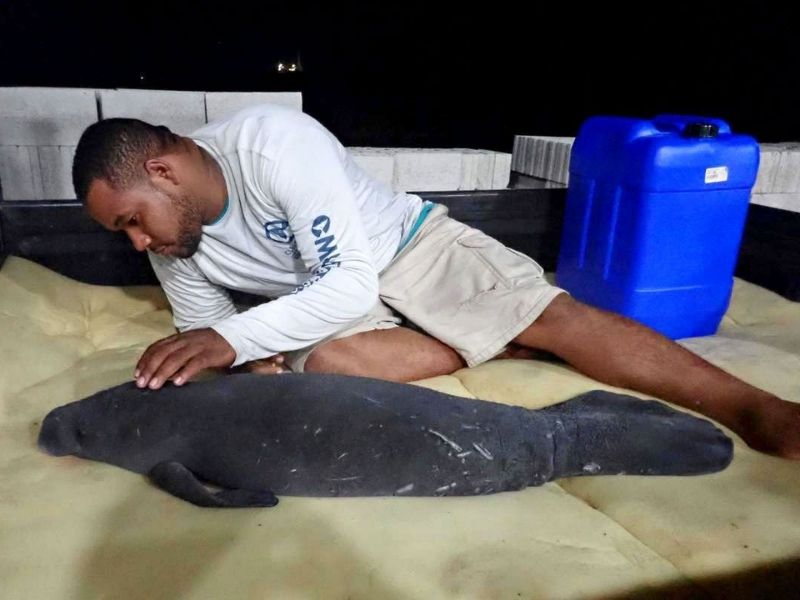 The Clearwater Marine Aquarium expressed hope for a successful rehab so that this animal can return to the wild.

Donations are being asked for Wildtracks to help with the baby manatee’s rehabilitation.