Maddie Ziegler has been in the spotlight for over a decade after getting her start on the reality show Dance Moms and branching out to other dancing and acting projects.

She is getting candid about the impact of being so publicly visible at a young age.

Cosmopolitan reported that Ziegler realized she was well-known when she was eight after people recognized her while getting ice cream with her friends. 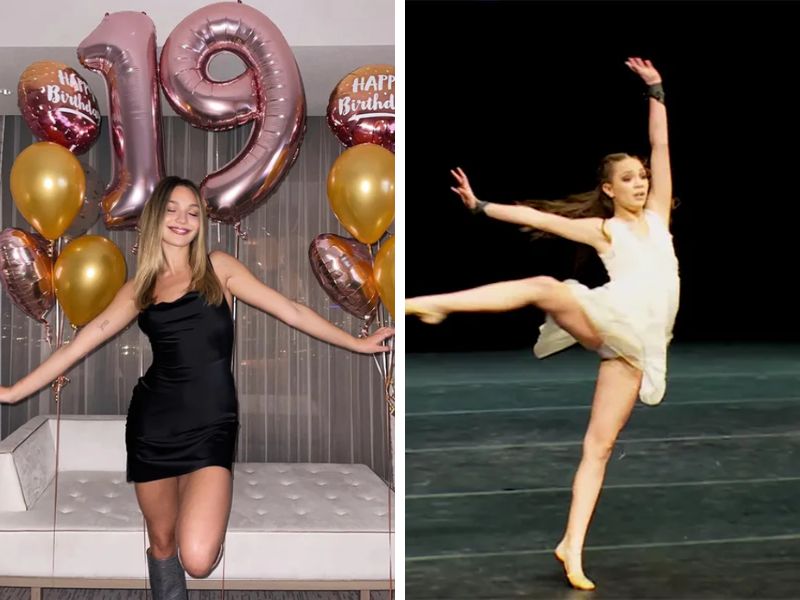 This experience was “weird” instead of something she remembers fondly.

She said, “It didn’t make me excited. In a way, I was kind of embarrassed.”

While she’s dealt with the consequences of being public, she says she doesn’t consider herself famous.

Those factors, combined with her challenging dance teacher Abby Lee Miller, who yelled at the young dancers, made her upbringing unique.

She said, “I had more stress at that age than once I left the show. I have dissociated so much from that time. I’ll see fans post scenes from Dance Moms, and I’m like, I don’t even remember that happening.”

Despite the high stakes surrounding the young dancers’ performances, Ziegler said those experiences influenced her no matter what age she was.

As a result of leaving the dance studio and the show, Miller was “distraught,” Ziegler said.

While Ziegler continues to work in Hollywood, she shared the challenges of moving beyond her image as a young girl. She also said she has dealt with body shaming.

Ziegler, however, has made an effort to evolve from Dance Mom days. 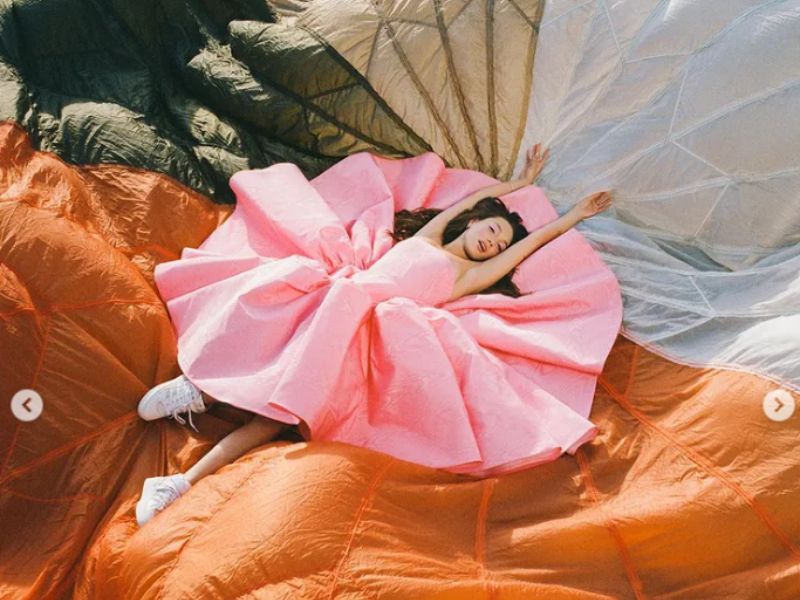 After recognizing she is her most prominent critic, she has worked on being more gracious to herself.

She said, “I’m going to therapy, talking to people, doing everything. I’ve learned I will not be in trouble if I feel bad or have an injury.”

Although Ziegler wants to get out of the spotlight entirely, she still has big dreams, including walking the Met Gala red carpet and doing “meaningful” work as an actress.