During the interview at ‘The Drew Barrymore Show,’ Machine Gun Kelly became candid about his mental health, where the singer admitted he is “having a weird day.”

On Friday, the show that got aired shows Kelly chatting with Barrymore and promoting her new nail polish line. As soon as she sat down to paint the fingernails of the host, however, he opened up on his present mood. 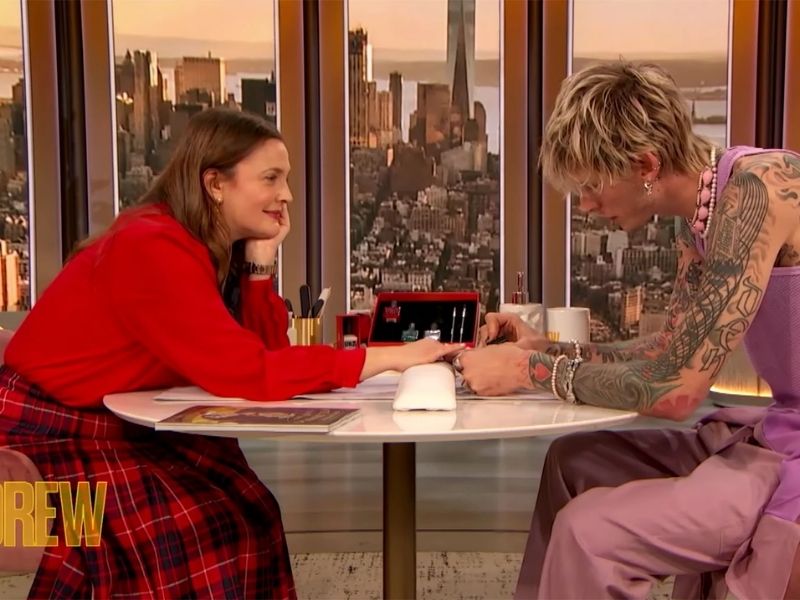 Kelly said, “I don’t want to come off like I am cold or shy, but I am a little insular and having an odd day. Barrymore told him, “You’re in the safe space.”

The actress admitted that she had cried on the set earlier for a few days and thought her show was meant for deeper emotional conversations.

Kelly explained, “I think I am new to being vulnerable outside of songs as I see many pictures of me where there are smiles on them. It is weird, though, because I didn’t feel good at all that day.

Kelly is constantly the media attention as his singing career is taking off. He is glad to Megan Fox, to whom he is half of Hollywood’s current “it” couple with Megan Fox.

Another great source of support for Kelly is his twelve-year-old daughter Casie.

Kelly said, “I was walking behind my daughter in the airport the other day. She is so excited for life and young. I have experienced so much in my life.”

His fans are aware of the closeness between him and his daughter Casie as he brings her to join him on the red carpet and some of his stage shows. 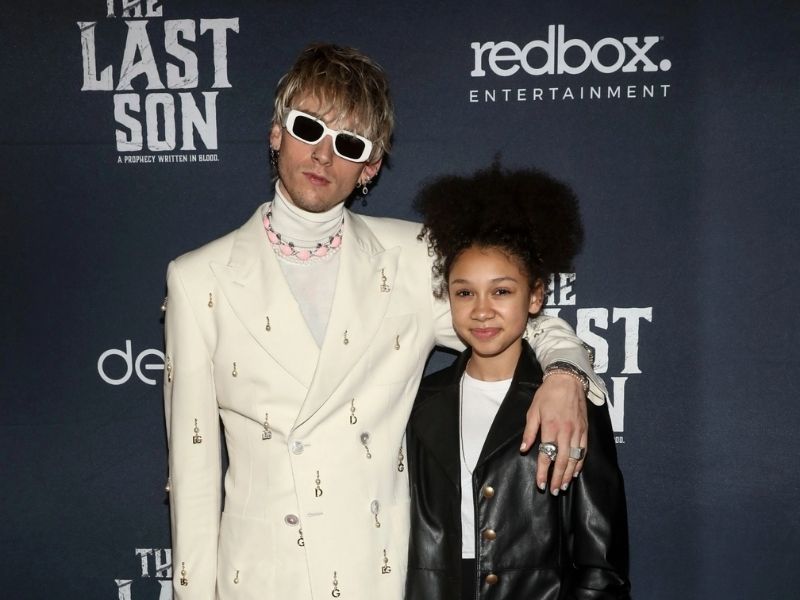 Kelly told Barrymore with a smirk on his face, “I got a call from her school one day, ‘Hey, so you daughter got into a thing with this boy.’ I was like, what happened? They said, ‘the boy was talking about you.”