The Netflix series, Lucifer, may very well hit a momentous milestone when it returns on Netflix for its 6th season—that of 100 episodes.  This is a milestone that many Warner Brothers series hope to achieve, but few are able.

However, there is one tiny little fly in the ointment.

To achieve the 100 episode mark, the current planned ten-episode season will need to be extended to seventeen episodes.  Either way, this season will be the final for the series, as had already been announced by the online streaming service. 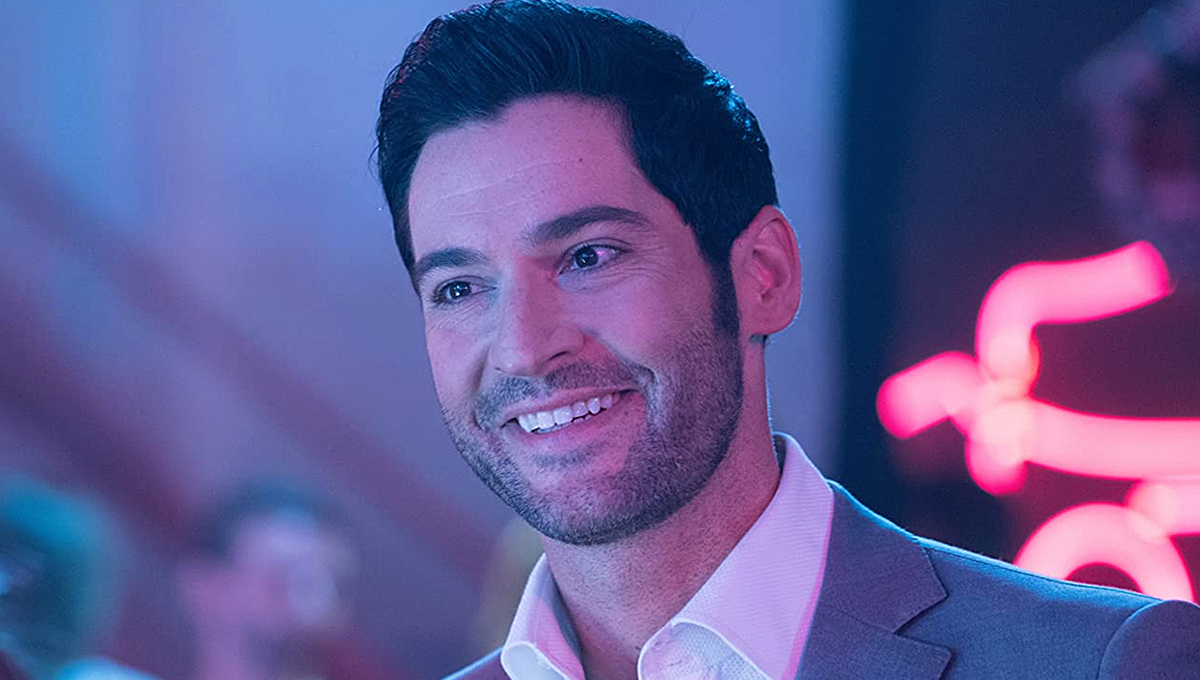 Lucifer has run five seasons, with Netflix currently showing the first half of season 5.  The series features Lucifer, the devil, as portrayed expertly by Tom Ellis, as he takes a break and comes topside to enjoy a fun-filled time in Los Angeles, as a nightclub owner.

In his spare time, he offers his unique services to the police to aid in their more unusual investigations.  However, his offer to help is more about getting closer to his romantic interest Chloe.  Oh, and he is also trying to stay one step ahead of his dad, God, who is a little upset with sonny boy. 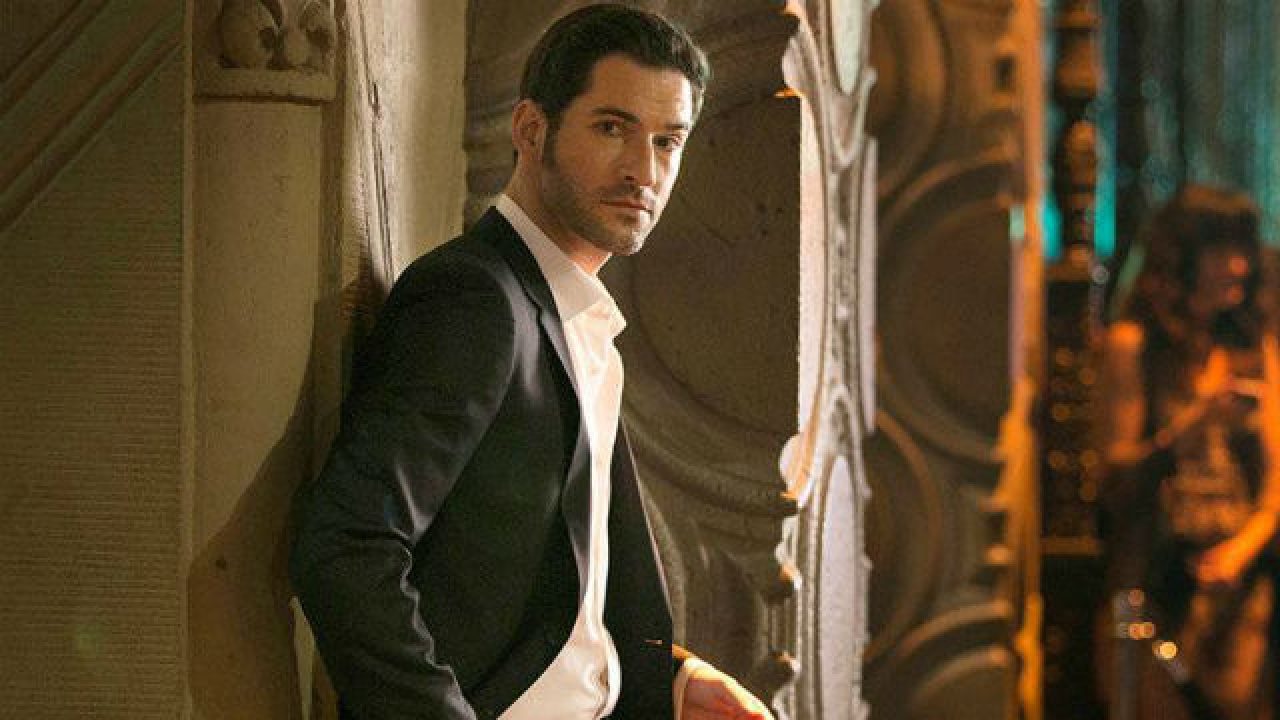 Having initially premiered in 2016 on Fox Network, the series lasted three seasons before cancellation. It was then that a writing campaign by fans and viewers prompted Netflix to pick the series up for what was only to be an additional two seasons.

Season 5, the first half of which is currently available for viewing on Netflix, features a storyline where actor Ellis plays a double role—that of Lucifer and his twin brother Michael.

Although the 6th season was originally only ten episodes, it now may very well consist of sixteen, of which there could be a two-parter.  That will bring the series to the 100th episode mark. Indeed a momentous occasion for the little series that could—and did.