In her career, Lucy Liu has been a Charlie’s Angel, encountered Uma Thurman’s The Bride, and engaged Samantha Jones in a sword fight. She lived a thrilling life onscreen. She wanted more off-screen.

Liu said, “I think I was tired of my dialogue leaping motherhood in her 40s. I was like, what’s next? I’m tired of my thought process. It was more than I needed change.”

She wasn’t one to focus on the future because she never knew where her work would lead her. Eventually, however, she realized it was time to take a different tack with her life and look at herself in another way. 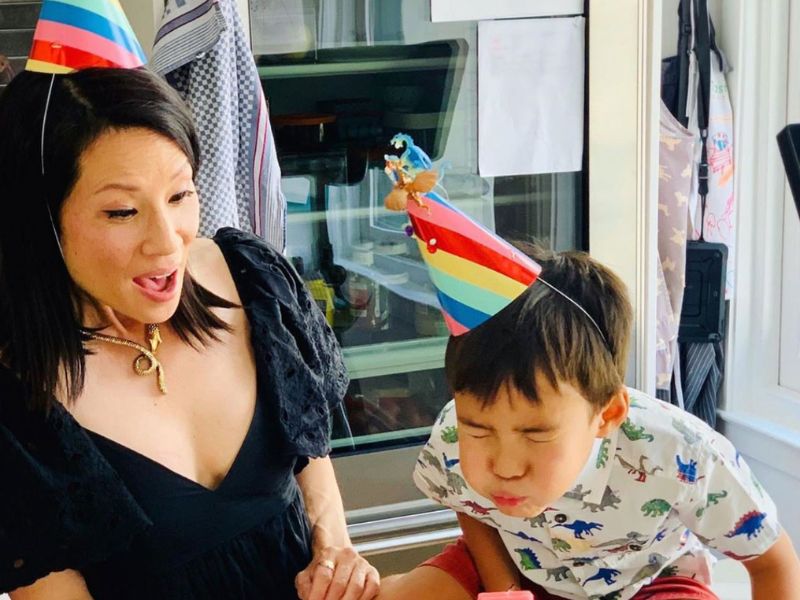 For six years, Liu has been devoted to raising her son Rockwell. Liu welcomed her son at 47 via a gestational surrogate – a “huge step” in trust.

She says, “This other person is taking a big step for you, regardless of your relationship with them, and they are creating something for you and your life that is very special.”

The single mom is devoted to building family traditions as she raises Rockwell, who will soon turn 7. It includes making her son breakfast before he goes to summer camp and talking to him about his dreams, schedule, and what he is most looking forward to.

In addition, Charlie’s Angels star and her son have been making new memories. As a surprise for Rockwell, Liu recently took him to see Minions: The Rise of Gru in a theater. 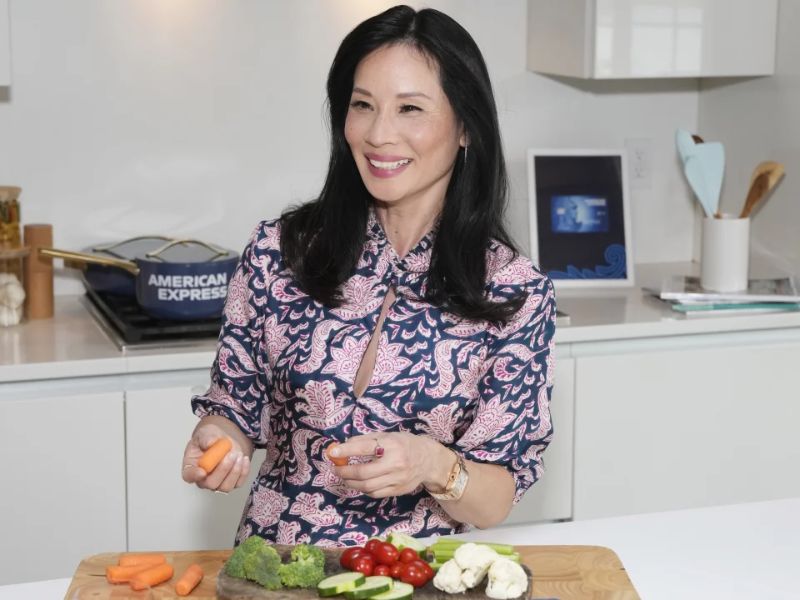 What’s she buying these days? Rockwell’s growth spurt has necessitated new clothes, says Liu, who can often be found sorting through Rockwell’s closet while he’s away at camp.

Her favorite parenting advice is to have time to “stretch” and teach children independence, along with an understanding that Mommy can step away and come back and all will be well.

Liu says, “Be kind to yourself, and understand that you need breaks and that children need breaks from their parents too.”