Upon entering a LIV Golf Invitational Series event, you will see the signage lining the walkway: 48 players, 12 teams, 54 holes, shotgun start, no cuts.

That seems to be the selling point for the Greg Norman-led and Saudi Arabia-funded golf circuit challenging the PGA Tour. There have been multi-million dollar offers, like reportedly $200 million for Phil Mickelson. 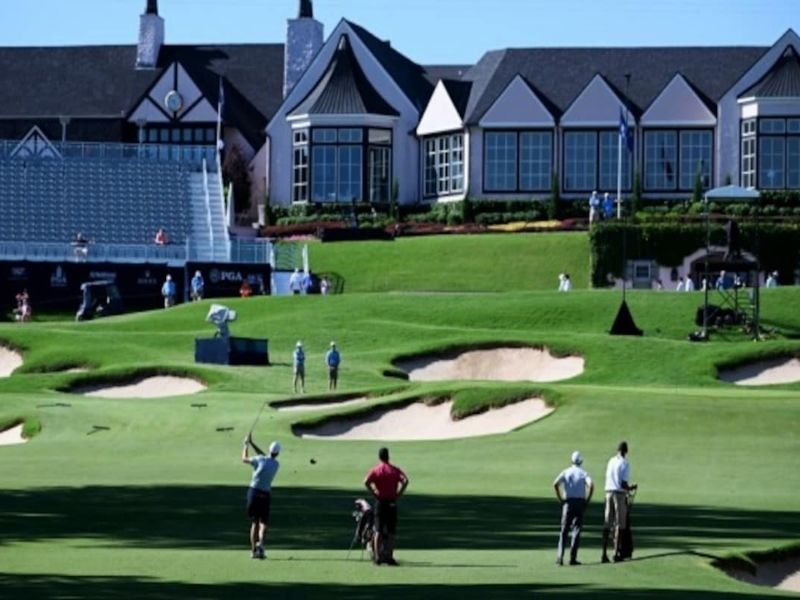 LIV: What Does It Mean?

It’s the roman numeral for 54, the number of holes at two LIV events, or the score a player would get if they birdied every hole on a par-72 course.

What is LIV Golf?

The Golfweek published a story in October of 2021 about a new golf series commissioned by two-time major champion Greg Norman, the CEO of LIV Golf Investments.

LIV Golf Invitational Series is an eight-event game featuring 48 players, 12 teams, 54 holes, no cuts, and shotgun starts. A team championship is awarded after a four-day, four-round event in which the teams are seeded in a knockout playoff bracket.

Where Do Events Take Place?

All over the world, with the first just outside London earlier this month. Five of the eight in 2022 are in the United States, with two at courses owned by Donald Trump. One event will be played in Thailand, with another in Saudi Arabia. 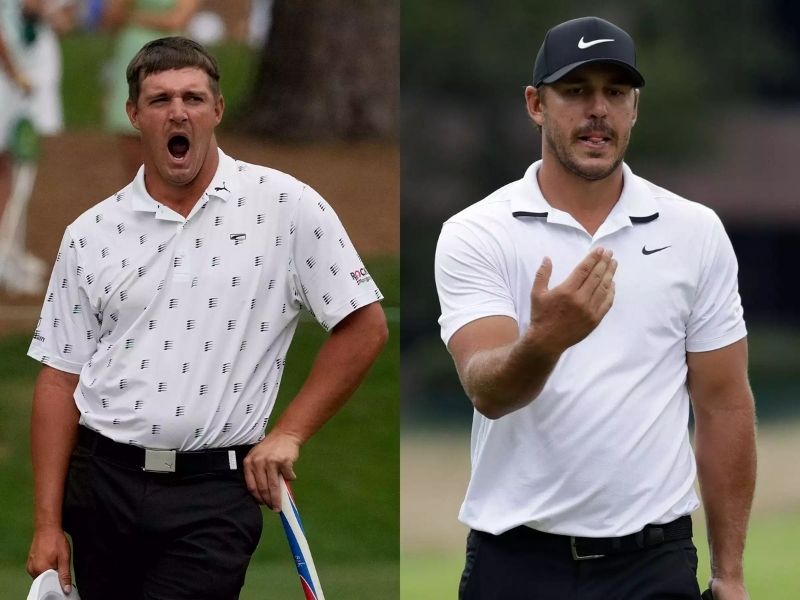 In a Fox News interview, Norman addressed one of the LIV Series’s most significant challenges: events don’t award OWGR points.

Norman said, “We’re applying for OWGR points right now. And it’s a very compelling application. We’ve worked closely with the technical committee, understanding all the components of what you need to apply for it. It’s fascinating and sad to add to that extra exerting pressure, given that our tour is good.”