When he was ten years old, Lino Marrero decided to leave cello practice when he got several blisters on his fingers.

Although he loved the music, he wanted to quit playing instruments for good. Lino started researching online to find a solution. 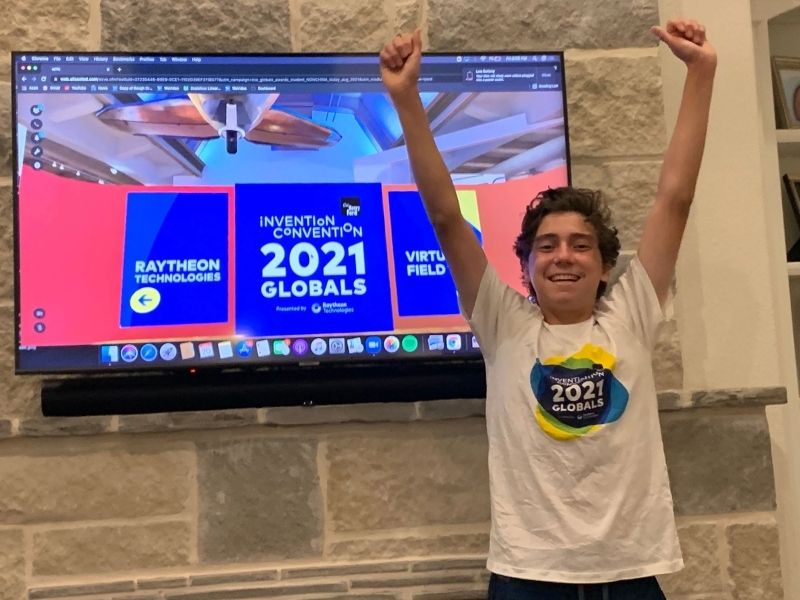 After a few months, he invented “String Ring,” an adjustable band that protects a string musician’s sore and blistered fingers to keep practicing without losing sound quality.

Lino says, “I learned that many musicians quit their instrument because of finger pain. That is when I realized to invent something for this.”

After the success of the first invention, he created an ecological shoe with replaceable soles after learning how costly and harmful it can be to the environment to own several pairs of shoes.

Lino says, “Shoe waste contributes a lot of landfills since they have rubber soles that don’t dissolve easily.”

Lino’s invention allows athletes to keep just one pair in their closets instead of owning different shoes for different sports, such as soccer cleats or basketball sneakers.

According to Lino, being an inventor changes society and assists the world by creating solutions to daily challenges. He says, “I always start with a problem and how it affects other people.”

Lino as a child, used to take TV remotes and old radios to examine. He says, “I like to get inspiration from my everyday life prompted by real-world challenges. That is how he came up with the idea for his latest innovation Kinetic Kickz.”

After soccer, he wanted to call his mother, but his phone was dead, and he did not have a charger. He sat on the field and started thinking about what his teacher said about renewable energy sources.

Lino said, “I went home and researched. After spending hours at the drawing boards tinkering with wires and creating ten different prototypes, he made a shoe insert that collects kinetic energy and converts it into battery power to charge a cell phone.” 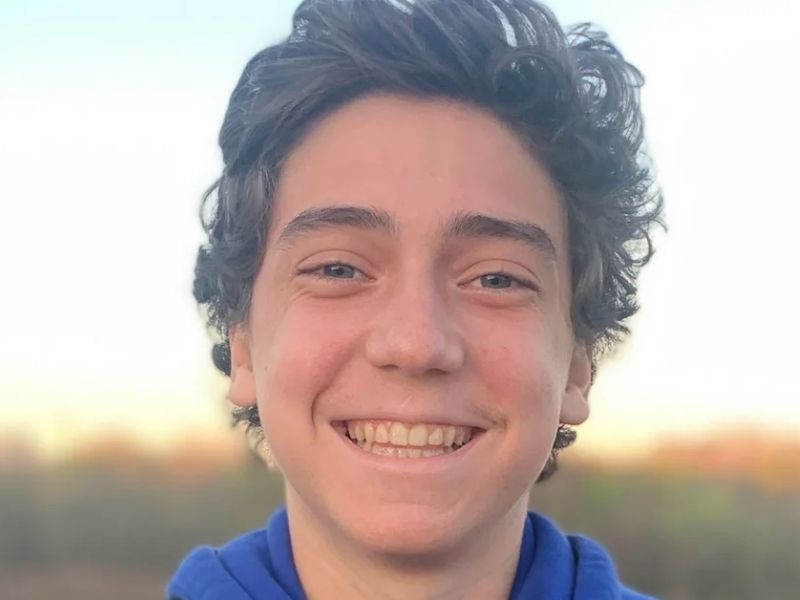 Lino started testing this invention even in the winter, and it worked. He realized to make some adjustments so that it would be more comfortable. So he put the technology inside the sole, instead of a slip-in, and made it, so the collected energy goes straight to a USB power bank to be used later.