Fans of the Legally Blonde franchise have a reason to celebrate.  It was announced that the spunky, not to be deterred, Elle Woods will soon be returning to the big screen in Legally Blonde 3.

A new script is said to soon be written, and Reese Witherspoon has been confirmed to be reprising the titular role of Elle.

Also on board are Mindy Kaling and Dan Goor, both who have reportedly been tapped to write the screenplay for the film.  As many may already know, Kaling is well known in the world of comedy in her own right, having starred on the well-received The Mindy Project.

Goor has also been involved in several critically acclaimed comedies in his own right, such as Brooklyn Nine-Nine.  He also has two Emmy’s under his belt, for his writings on The Daily Show and Late Night With Conan O’Brien. 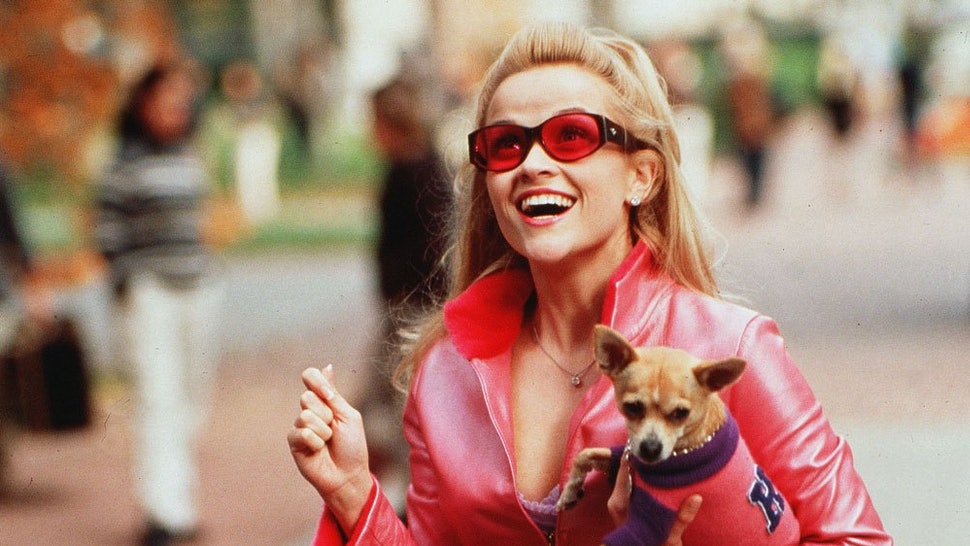 Many believe with these two working on the script, Legally Blonde 3 is sure not to disappoint in the comedy arena.  The third Legally Blonde movie was originally announced all the way back in 2018.  It was also confirmed then that Witherspoon was tapped to portray her iconic character of Elle Woods once again.

The writers who penned the original Legally Blonde were on board at that time, set to write the script for the sequel.  However, for whatever reason, Kaling and Goor are now holding the reigns of the script.  It is being said that they are no going to use any part of the initially penned sequel and that they are starting entirely new and fresh.

Both of the previous installments in the franchise faired quite well, financially, with the first entry raking in an estimated $267 million at the box office worldwide.  Having been released in 2001, the first film has developed somewhat of a cult following.

Seventeen years have passed since the sequel Legally Blonde 2, and fans are no doubt on the edge of their seats to see what Elle will get into next.