While Disney Parks are synonymous with Dole Whip and happily ever after, did you know it’s also home to a fictional secret society? You’ve probably participated by riding an attraction or enjoying a cocktail at any Disney park worldwide.

Walt Disney Imagineering (W.D.I.)’s Society of Explorers and Adventurers is a fictional troupe of characters far from Mickey Mouse and Goofy. The Adventurers Club at Walt Disney World inspired the long-running mythology of S.E.A. S.E.A. connects people, not attracts them.

Since then, S.E.A.’s members have been found throughout Disney properties, including Disney resort hotels and Disney cruise lines. S.E.A. relates to Walt Disney’s fascination with exploration, discovery, and education. 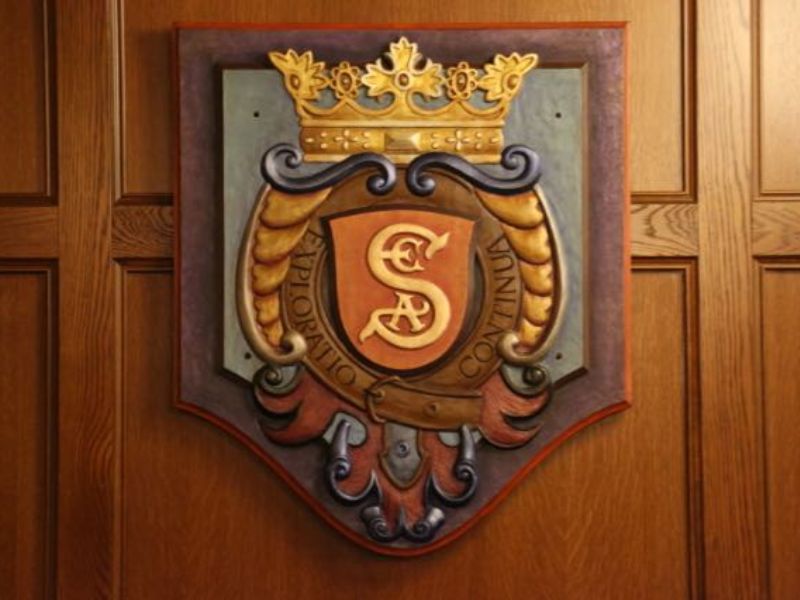 Mark LaVine, an executive who works in story development at W.D.I., said, “The notion is they’re out trying to figure out things, trying to gain knowledge, trying to understand the world better and live to tell the tale.”

A carefully crafted group of scientists, researchers, artists, explorers, and adventurers from around the world make up the group. Popular Disney franchises like Indiana Jones and Jungle Cruise feature these fictional characters.

Kiran Jeffery, VP of content and partnership planning at W.D.I., said, “S.E.A. is truly global, and we’re excited about where we can take these stories. There are many more places to explore and characters to meet, and we’re just getting started.”

They play vital roles in the stories of your favorite attractions, but you won’t find them at traditional character meet-and-greets.

The organization offers Imagineers limitless opportunities for integrating it into attractions and theme parks. Lavine said, “We’ve been so excited about S.E.A. and what we can do with it. We began expanding the world at Imagineering several years ago. We are taking this world out.”

There is currently a focus on adding more female and diverse characters: Camellia Falco and a Japanese entomologist. Dr. Kon Chunosuke. Jeffery said, “S.E.A. is inclusive, and it’s about representation. There’s nothing more important than fun at Disney Parks, and everyone loves it. It needs to be about everybody.”