Lea Michele, the actress, is used to adopting.

With her Broadway experience and her time on Glee, she has been exposed to change daily.

Motherhood, however, can throw major curveballs that even the best prepared expecting moms do not qualify for. 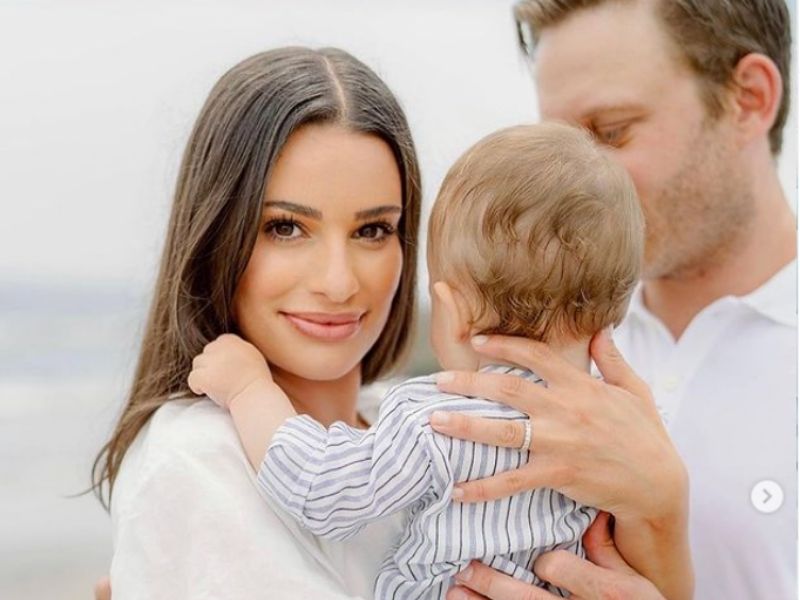 Michele had to deliver her first child by C-section rather than vaginally as she had planned.

She said, “You have to let go of control and have faith. And that’s hard for me.”

Michelle Reich and her husband, Zandy Reich, welcomed their first child ‘Ever’ in August 2020.

Michelle considered herself an experienced planner and felt unprepared to handle such a complex operation.

She says, “A C-section is a surgery; you get cut deep into your stomach and, you know, you’re expected to take care of yourself, care for a child and be back on your feet like a day later. And it’s unbelievable.”

Despite her initial hesitations, the experience made her view C-sections from a whole new perspective.

Michele notes, “I think women feel a sense of failure from having a C-section. We didn’t do all the same work.”

The actress found silver linings in being able to quarantine her mother and family during the pandemic.

She shares, “It was such a blessing, having such particular, private time with our son when he was born.”

Michele enjoyed her time away from the world and was able to celebrate her body’s accomplishments without feeling pressured to “snap back.”

She says, “It was hard during the pandemic, not being able to see family and have them meet my son, but also, you know, being so afraid of what this pandemic could mean for him.” 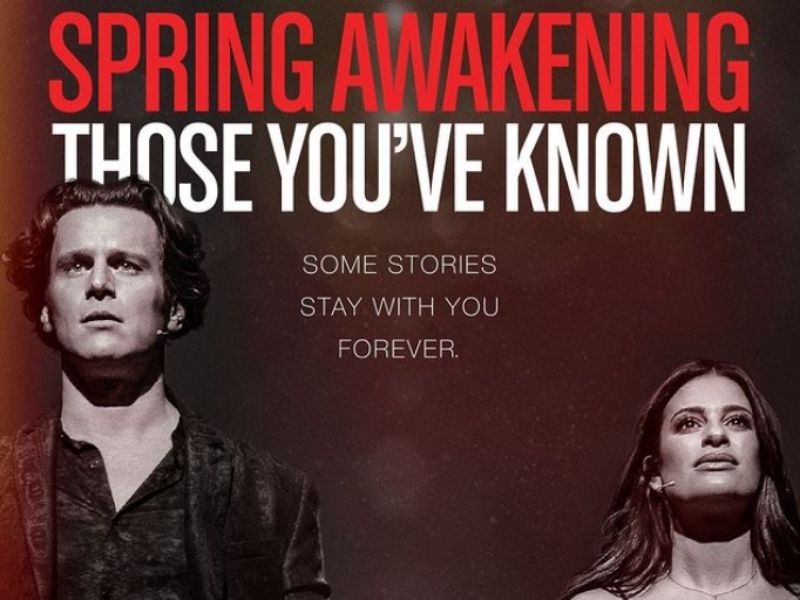 Michele felt some sense of normalcy returning after the world started opening up again.

After returning to the prestigious theatre, she had mild separation anxiety, reprising her role for an exceptional one-night-only performance with the Tony-winning original cast members of ‘Spring Awakening.’

The documentary Spring Awakening: Those You’ve Known, which airs on May 3 on HBO and HBO Max, pays homage to the production and its reunion performance.