The Tribute Collection Barbie doll is the first doll modeled after a transgender person, just before her 50th birthday on May 29.

Laverne became famous for her role as Sophia Burset in Orange Is the New Black on Netflix. 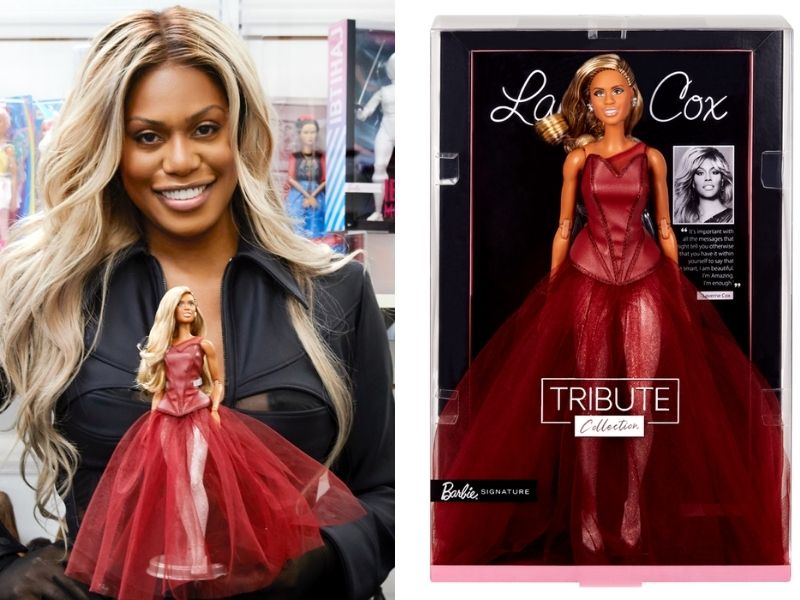 After being nominated four times for an Emmy, she became the first transgender woman of color to have a leading role on American television.

She embodies the values of Barbie’s Tribute Collection, which honors trailblazing women by using her voice and living authentically.

Barbie recognizes that more people experiencing cultural diversity matter and how important it is to see themselves reflected in traditional media.

Laverne Cox says, “It’s been a dream to work with Barbie to create my doll for years.”

Barbie believes it has created a doll representing her unique style and glamorous appearance. The team recreated her Hollywood waves and breathtaking makeup based on past red carpet looks.

During Cox’s 50th birthday, Barbie is also donating to TransFamilySOS, a nonprofit close to Cox’s heart that is on a mission to create a more gender-affirming and accepting community.

Getting to Barbie status has been a long journey for Cox. In 2018, fans launched a Change.org petition asking Mattel to make a doll in Cox’s image. 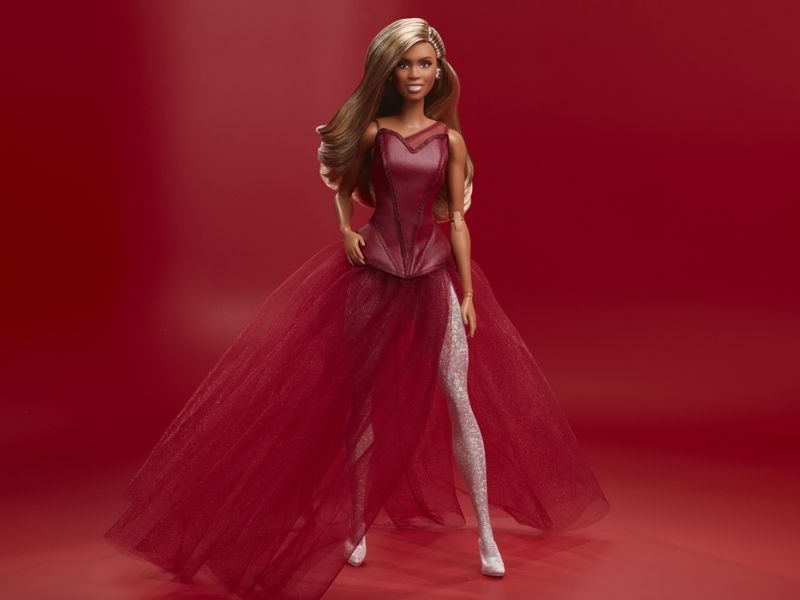 Cox said, “As a kid, I wanted a Barbie doll so badly, and my mother did not allow me to have one,” Cox shares. “It was painful.”

Cox, who made dolls as a kid to play with, found fulfillment in being the owner of her own Barbie.

A Barbie doll finally came her way when she was in her 30s. Her Barbie doll will inspire parents to let their kids play with whatever they like.