Good People Doing Great Things is a series put out by Oprah Daily that spotlights everyday heroes who see a need and act to help fulfill it.

Her donor Lindsay Gutierrez, an Air Force veteran, is about to give her kidney to a transplant candidate in need.

Kreitzer said, “She was crying with joy when she learned that she could give back that way. I’ve seen in a short time how this has taken hold!” 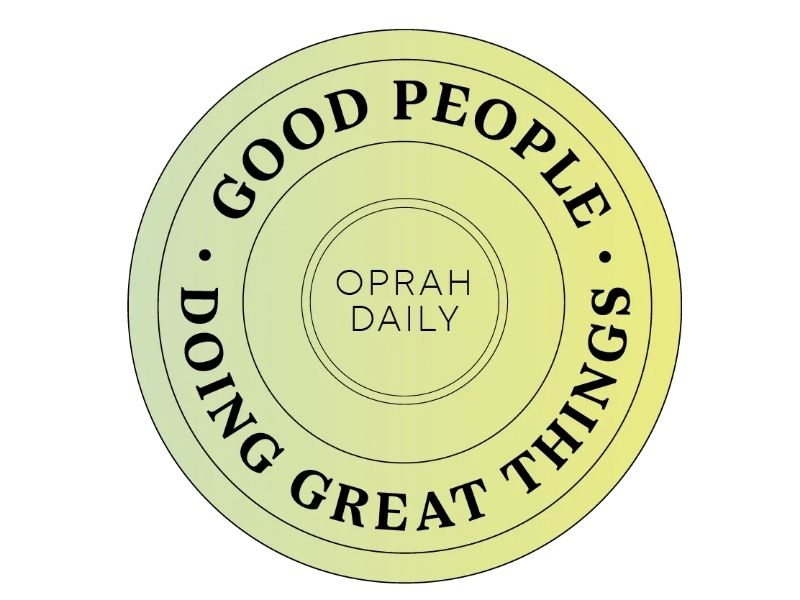 Kreitzer founded DOVE just before her 51st birthday in January 2020.

The nonprofit has provided 13 kidney transplants in two years, with six more scheduled for the next three months; 26 more are in the evaluation phase.

She explains, “Veterans are at higher risk of kidney failure than non-veterans. Most of the 96,000 Americans waiting for kidney transplants will need to settle for those donated by deceased donors, and most will not live the wait.”

“Encouraging People to Give, So Vets Can Live” is the tagline of Kreitzer’s organization, which connects with veterans who need transplants.

Ashley embarked on the process of donating a kidney several years before Kreitzer founded DOVE.

In 2016, Ashley, an active Air Force colonel, came across a plea on Facebook for a friend who needed a kidney transplant: Chris.

He recalls, “I just thought being a donor sounded like the right thing to do.”

First, he discussed the issue with his wife, Diane, and researched the effects of losing a kidney.

Ashley underwent extensive bloodwork and testing to make sure he was a match for Chris for two months.

Within weeks of Chris’s transplant, Ashley said that Chris’ condition had dramatically improved.

DOVE and Adventure Kidney are two parts of a solution: Ashley inspires, and Kreitzer implements. 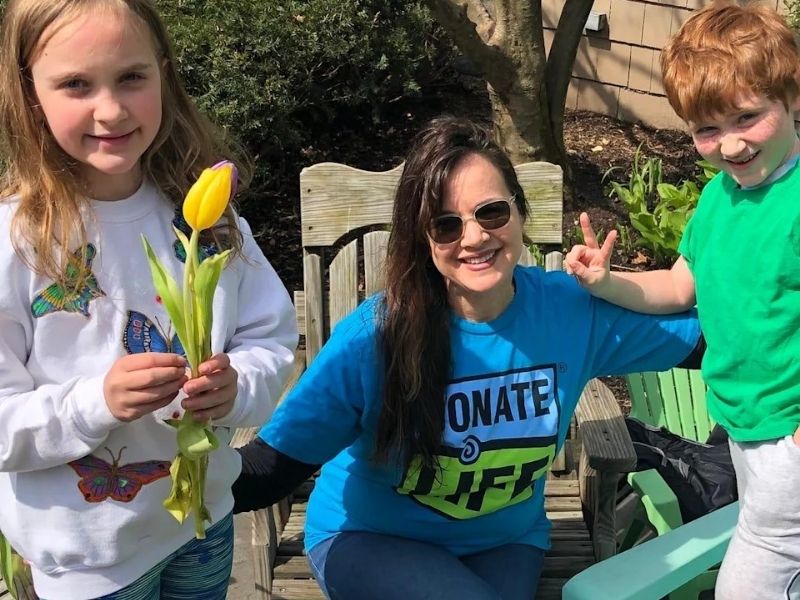 The two first connected on Instagram six months ago when Kreitzer saw one of Ashley’s stories.

Kreitzer says, “He was just extraordinary. I wanted to know him. Ashley is now on DOVE’s board of directors, and they work together.”

Kreitzer hopes that Ashley’s Mount Everest climb will inspire others to become donors and bring much-needed funding to their transplant efforts.

She says, “We can solve big problems in communities—not in isolation. We are all in this together.”