A few years back, when it was announced that Marvel intended to give the Fantastic Four their official entry into the MCU, fans rallied behind two specific stars.  They wanted to see the husband/wife duo of John Krasinski and Emily Blunt in the roles of Reed Richards and Sue Storm.

However, as it turned out, the possibility of both actors making their debut had a monkey wrench thrown into the mix due to bad timing and other such circumstances, which put a halt to their involvement in the MCU. 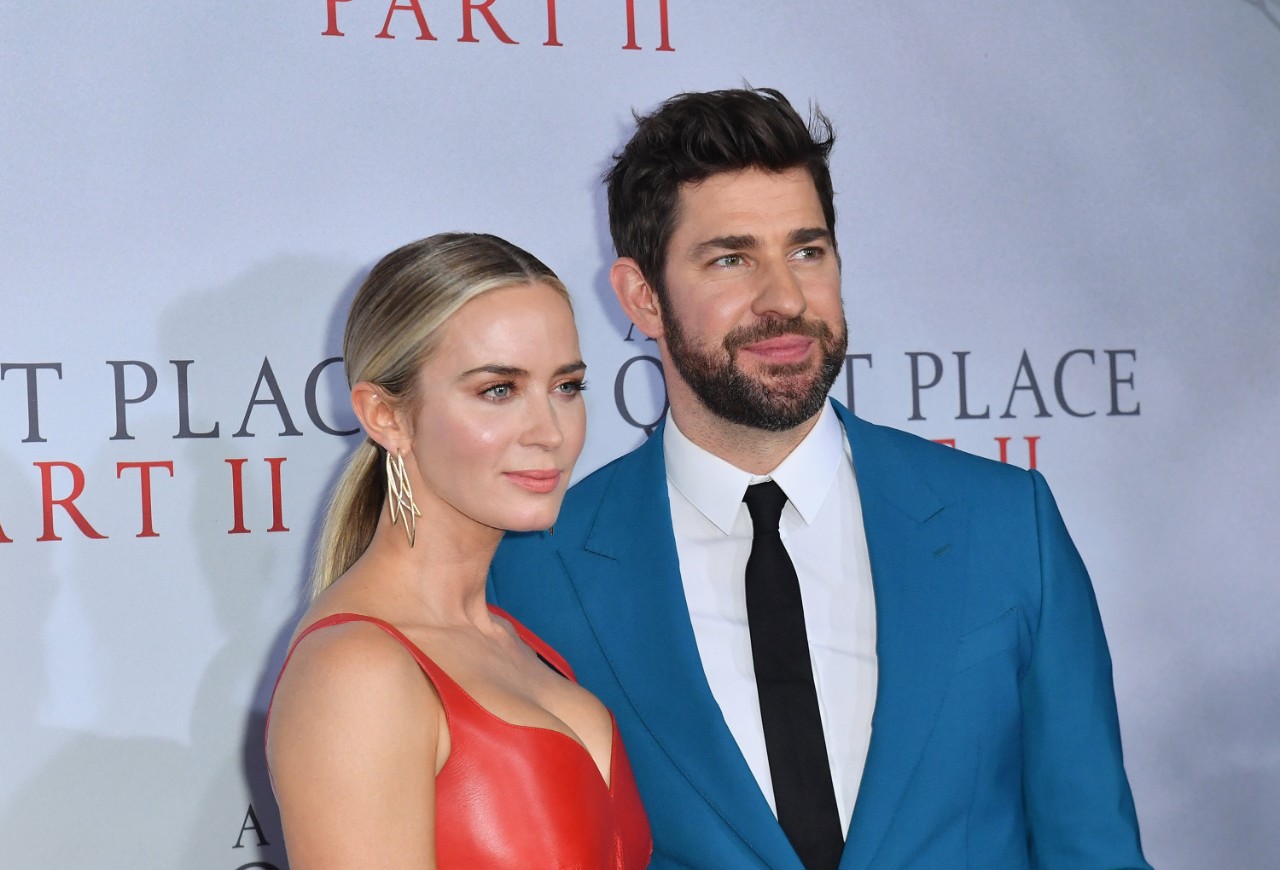 Krasinski has more than once made it known that the prospect of joining the MCU is something he is very interested in.  However, Blunt has stated several times over the last year that the genre of superheroes isn’t all that appealing to her.

If rumors are to be believed, Krasinski looks to possibly see his wish come true, as it appears he may be getting his long-awaited desire to become a member of the MCU.  Rumors say that he will be appearing in the new Doctor Strange film, Doctor Strange in the Multiverse of Madness, as none other than Mr. Fantastic.

For some fans, this is what they had always hoped.  For others, it seems as if they have already moved past the idea of the 42-year-old actor leading the Fantastic Four family as Reed Richards.  Could it possibly be that his time has passed? 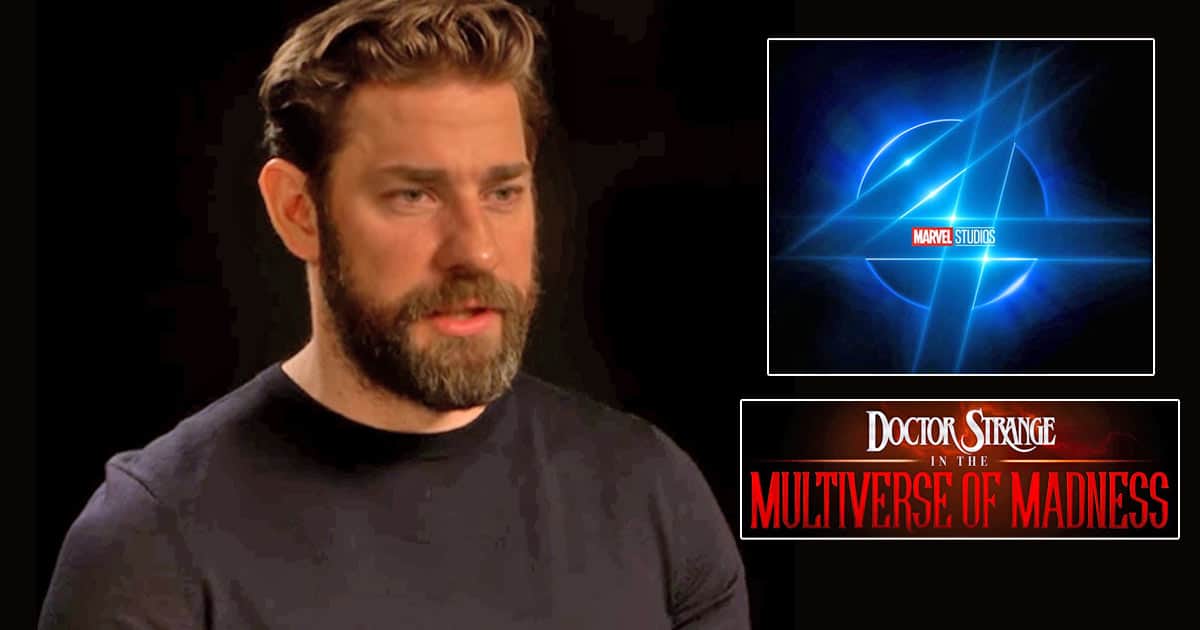 There is a reason why Marvel fans have been rallying so hard over the past few years for Krasinski to take on the role.  Krasinski is undeniably the perfect fit for the Richards role.

Suppose Krasinski were to appear in the upcoming Doctor Strange sequel.  In that case, it is a pretty good chance that his appearance will be a variant at best, and not the version of Richards that would be seen if he were to play a role in the Fantastic Four reboot.