North has an artistic flair, regardless of whether his sketches make the Yeezy line. Kardashian shared in a 2021 Vogue video that North enjoys drawing and painting. Saint, 6, Chicago, 4, and Psalm, 3, are among Kardashian’s children. 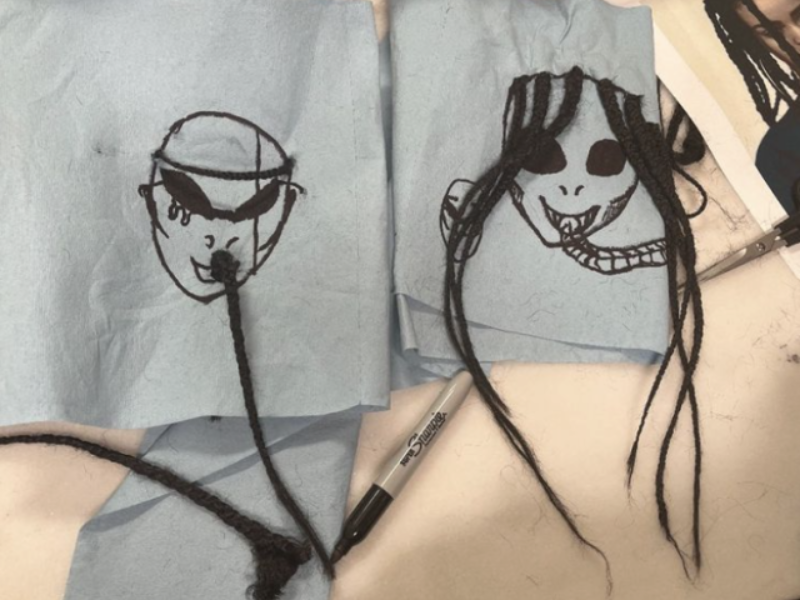 She said, “She’s a good artist and loves to paint, sharing a painting that North did of mountains with the camera.

Keeping up with the Kardashians star also posted the painting on Instagram, captioning the post, “I just had to post this because it’s a North West Classic!”

Besides showcasing her individuality through her artwork, North has also shown off her personality elsewhere. During Paris Fashion Week, she teased videographers with a “STOP” message. 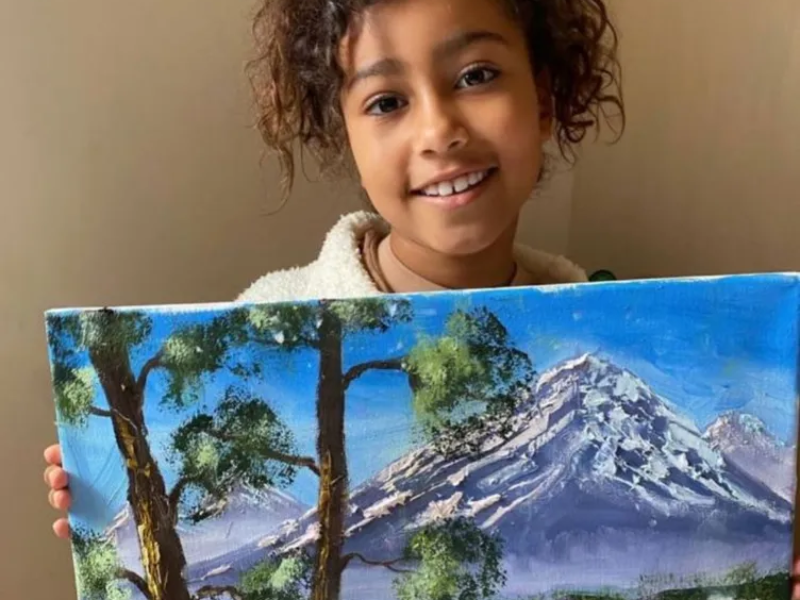 She tweeted, “North, I guess she had it with the people taking pictures of her alongside a video of the viral moment. She wrote on her invite STOP and held it up and wanted them to focus on the show.”

The reality star admitted that she received fashion advice from her mini-me during Vogue’s Forces of Fashion conference in March.

Kardashian said, “North is very opinionated about what I’m wearing. She’ll always complain when I’m wearing too much black.”