As she celebrates a significant career milestone, Kim Kardashian reflects on her personal life and career.

In a first appearance for the magazine, reality star and SKIMS mogul 41 appeared on Sports Illustrated Swimsuit’s cover this month. 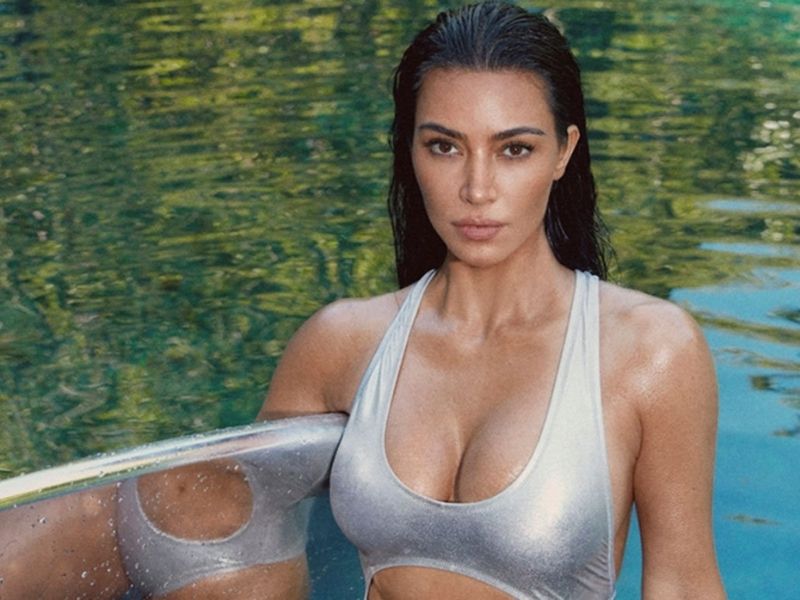 She opened up about parenting her four children with her ex-husband Kanye West in a video for the new issue.

Kim explained, “I’d say that the most rewarding part is that you don’t get how challenging it is unless you’re a parent.”

In addition, she said that doing a photoshoot for all four children is the “most stressful time” for her.

She said, “Every time I attempt a Christmas card, I’m just like, I’m never doing this again. I’ll individually do a shot with each kid and have to Photoshop it together.”

Kim Kardashian told the magazine that the Sports Illustrated cover was an incredibly memorable moment for her.

She said, “Every time I would see magazines, especially in the ’90s when I was growing up, it’s always these perfect, tall, thin women, and I have never been that. I vividly remember Tyra Banks on the cover and women with curves, and I remember just thinking, that was so cool.” 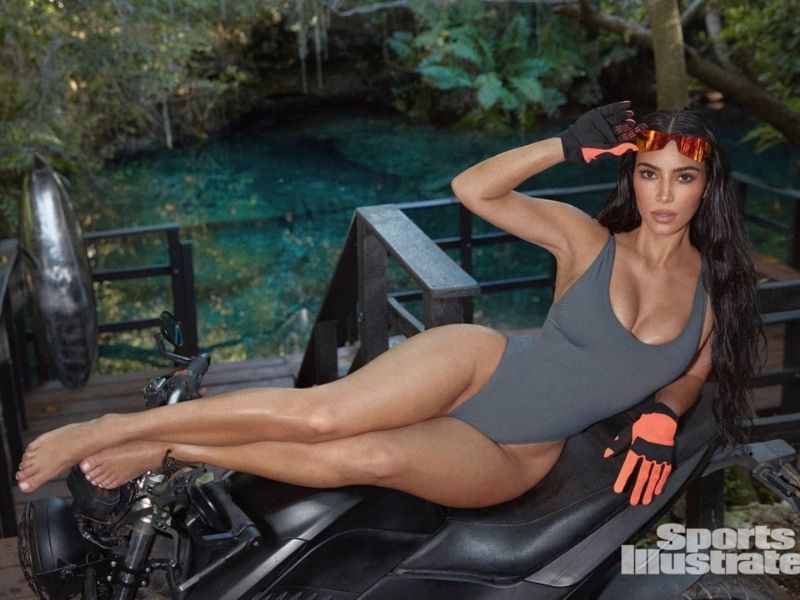 MJ Day, editor in chief of Sports Illustrated Swimsuit, explained in an interview with Yahoo Life that there were many reasons why The Kardashians star was the best choice.

Day said, “She failed a bunch of times. She could have quit, but she didn’t. And it was very public, her failure. Unfortunately, the Met Gala never gets as much attention as what she wears to the Met Gala when you’re that famous. Her persistence in not limiting herself in other ways doesn’t get the same attention as her Met Gala looks.”