Although it is a little extravagant, Kim Kardashian loves to get in the holiday mood.

Kin shares her stories on Instagram about creating a Christmas atmosphere for her family. The traditional Kardashian style goes much further than candy canes and jingle bells. 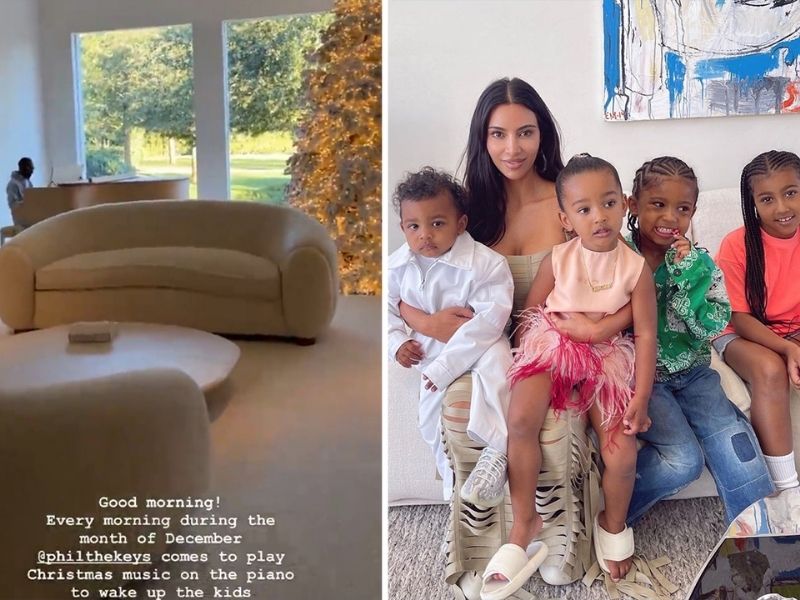 Kardashian posted, “Good morning! Every morning during December, @philthekeys comes to play Christmas music on the piano to wake up the kids.”

Kim says he is none other than our family friend and Grammy-winning producer and writer Philip Cornish. Philip is the music director of Kim’s ex-husband Kanye West and his famous “Sunday Service” events.

Kim has officially divorced from West, and she reportedly asked the judge to declare her a legally single woman formally. West continually attempted to convince Kim, with whom he has four children. He even publicly expressed his wishes during his benefit concert “Free Larry Hover” with Drake last week, which Kardashian attended.

West said to the crowd while performing his song “Runaway,” I need you to run right back to me. More specifically, Kimberly.” 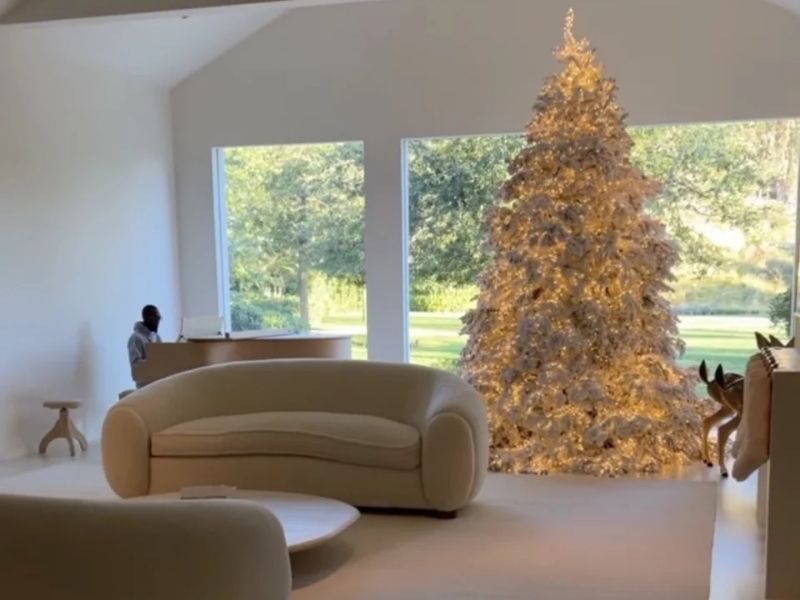 Kim has started dating Saturday Night Live star Pete Davidson, with whom she has been photographed holding hands twice in the past couple of months.

A source previously told Yahoo Entertainment, “They are having fun together.”