The 37-year-old actress said to Cosmopolitan UK that she would be disclosing any of her plans for December 2021 and January 2021 not to share “anything and everything” online.

Khloe admitted, “I don’t know if it’s age or if I started being more aware and exposed, but you become more guarded in a healthy way. She continued, “We like to, now keep some things for us. It is nice to keep a lot of the milestones more private and maybe release a couple of photos.” 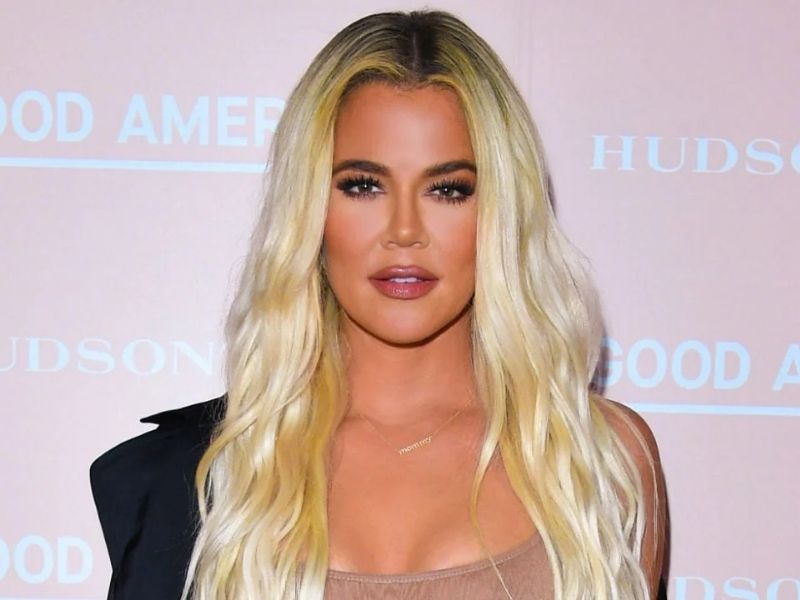 She has been involved in many controversies that may be tougher for her to move out of social media regarding rampant rumors about her and the household she finds herself very protecting.

The only thing that made Kardashian change her social media behavior was when she became a mother and gave birth to her daughter True, whom she shares with Tristan Thompson, the NBA player.

Khole noted, “I have learned that you can’t post anything because people will comment and say craziest things!” Recently I posted a video of True eating cut-up grapes on Instagram. There were comments like, “Cut the grapes, she is going to choke, ‘And I was like, ‘They’re cut!” 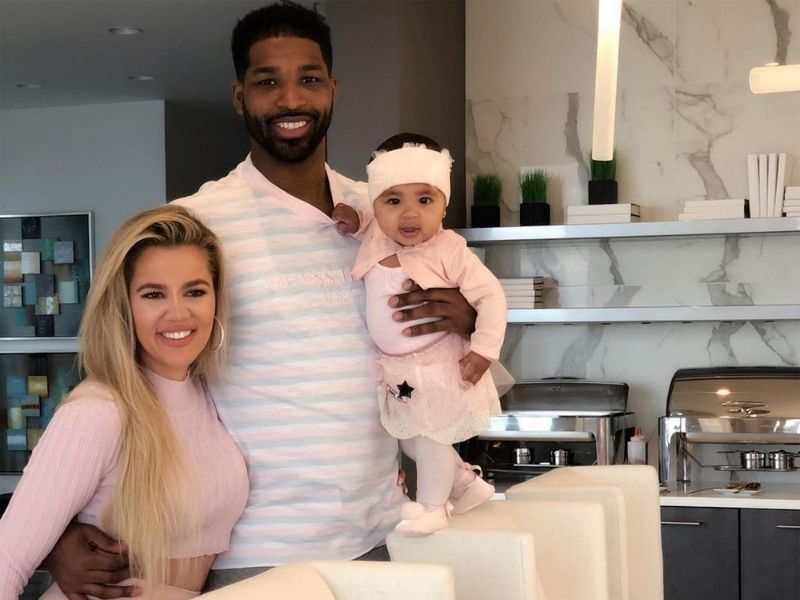 The most important lesson from motherhood should be “empathy” and “the motivation that having a child gives you. It’s not only about work; it’s about my manners and how I treat people.

My daughter ‘True’ is three years and the best age. She used to tell me this morning’s craziest story, and I was like, “Where did you get all these words from?”