In Kelly Stafford’s house, ear piercing has been a “battle” because she is not ready for her young daughters to have it done.

Stafford — who has four children with her NFL star husband Matthew Stafford of the Los Angeles Rams — shared on her The Morning After podcast that her girls have wanted to get their ears pierced. 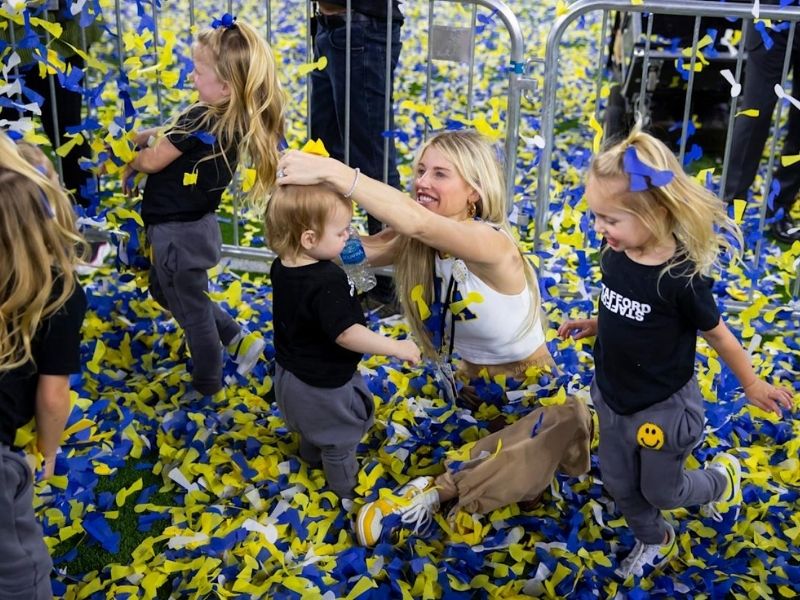 Kelly, 32, and Hunter were seen admiring photos of Stormi Webster, 4, on the Billboard Music Awards red carpet with her famous parents, Kylie Jenner and Travis Scott.

The hunter immediately spotted Stormi’s hoop earrings, having pierced her ears as a baby.

Kelly said, ” There was a battle here. All the girls look at each other, like, ‘I want my ears pierced. I have no problem with kids getting ears pierced, but I feel like they’re growing up too fast.”

Despite not having her ears pierced until she was 16, Kelly feels that piercings push children into growing up before they’re ready.

She said, “I have a problem with kids growing up too fast,” she said. “With social media and all this stuff, it’s just happening so fast. Even the clothing that they’re selling kids now, there’s, like, crop tops for 4-year-olds.”

Kelly told the producer that piercing your ear can be painful: “There’s a needle going through your ear.”

She’s not the only parent who puts their foot down. 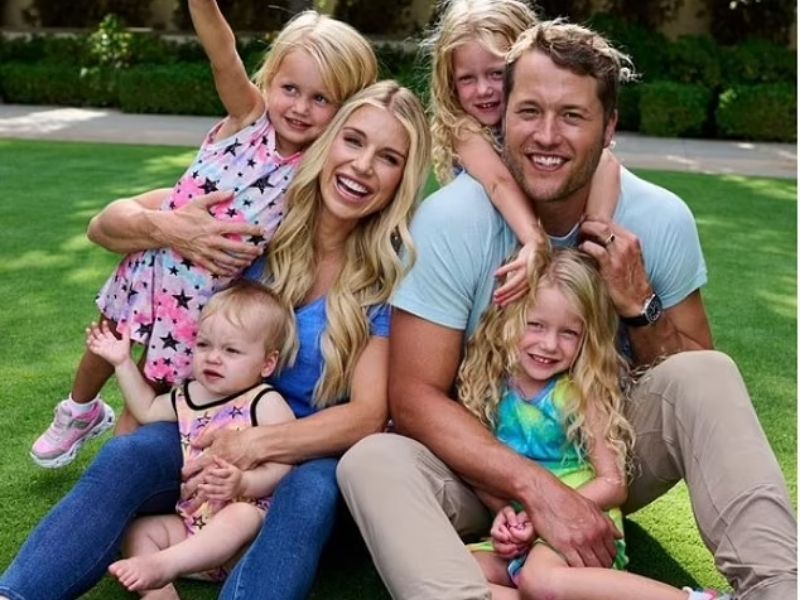 Kelly also revealed that Matthew objected to the girls wearing bikinis after seeing pictures of 3-year-old Hunter in a two-piece during a recent cruise.

She admitted, “He was like, ‘Um, that bikini is too much. Like, we’re done with that. I don’t know what you thought when you bought that.'”

Piercing your baby’s ears can be a divisive parenting issue, with celebrities like Jenner and Hilary Duff being criticized for showing off their studs.