Kelley Rowland has several new projects, including a children’s book and action film, and raising her two sons, Titan, 7, and Noah, 1.

THE Grammy Award-winning musician revealed how she involves her kids in her work and relies on them for parenting advice. 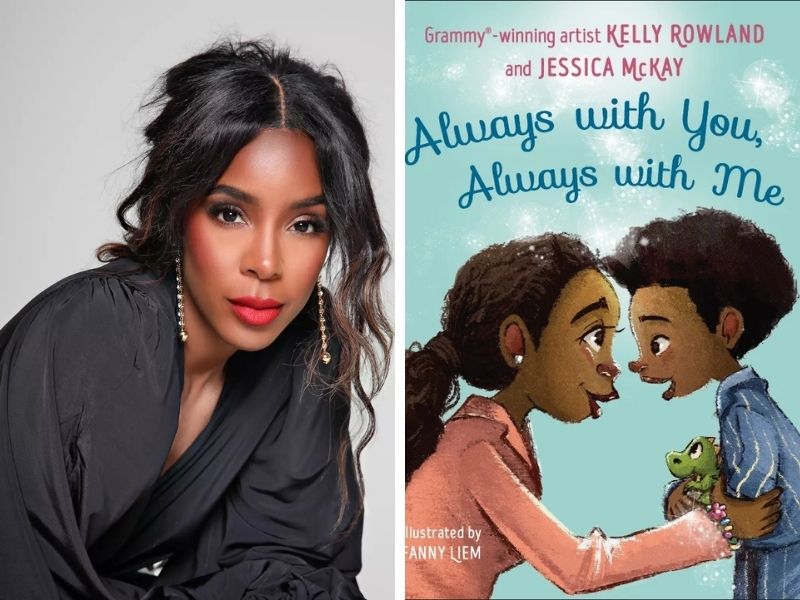 “I’ve always wanted to write a children’s book; I just didn’t know when the opportunity would present itself,” she said of her new release, “Always with You, Always with Me,” co-authored by an English teacher and friend Jessica McKay.

It was the opportunity she found herself in when she occasionally hung out with McKay, whose sons love playing together.

Kelley said, “She asked me for some advice on what to do next with her books. And I was like, ‘Well, we could partner up and do something together,'”

The book, illustrated by Fannie Liem, tells the story of a working mother who is separated from her child while at work.

Since Rowland is a working mom herself, she knows how difficult it can be to leave her children to go to work.

Kelley revealed, “I’ve been away from Titan and Noah for two weeks, and I miss them with every fiber. Last week in Africa, this week here in Atlanta filming.”

Kelley shared that she still tries to bond with her sons while on the road.

She disclosed, “I sit there watching them do new things on the phone. Whenever Noah snatches the phone from his caretaker, he runs away, and he takes it like I’m there.”

The “Crazy” singer has dealt with working-mom guilt but still sets a good example for her kids.

Kelley shared, “I want Titan always to understand that I’m working, but I’m working to provide for him and his brother.”

Both the children were with her at Coachella in 2018, when she performed with Beyoncé and Michelle Williams. 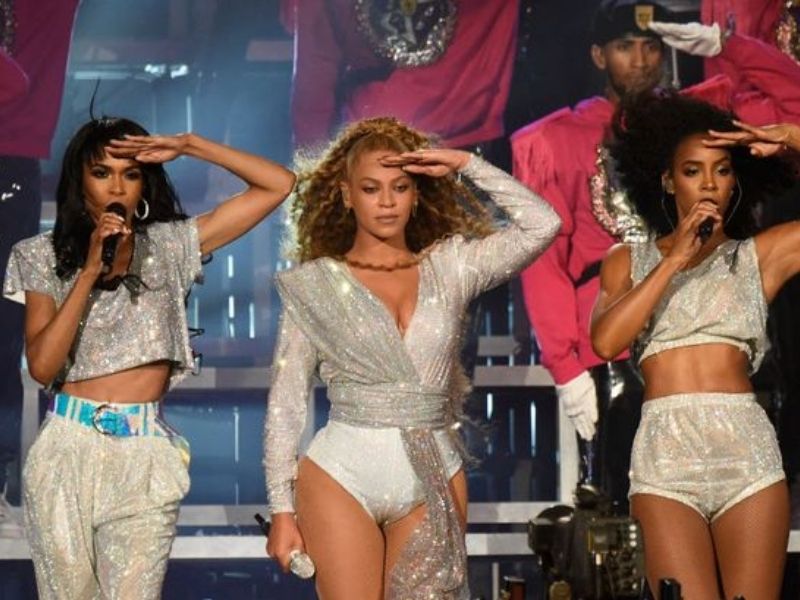 She shared, “I didn’t want him to see the final show. I wanted him to come to rehearsals, too.”

Rowland revealed that she searches for quality projects that her kids can participate in.

If you are experiencing working-parent guilt, Rowland’s best advice is to put the guilt card back.