Keke Palmer opens up about the realities of being a celebrity and its impact on her mental health.

During an interview on the “Call Her Daddy podcast, she said, “No one wants fame. Everybody wants to be seen, but I think that is what a celebrity will do. But fame, you are not seen.” 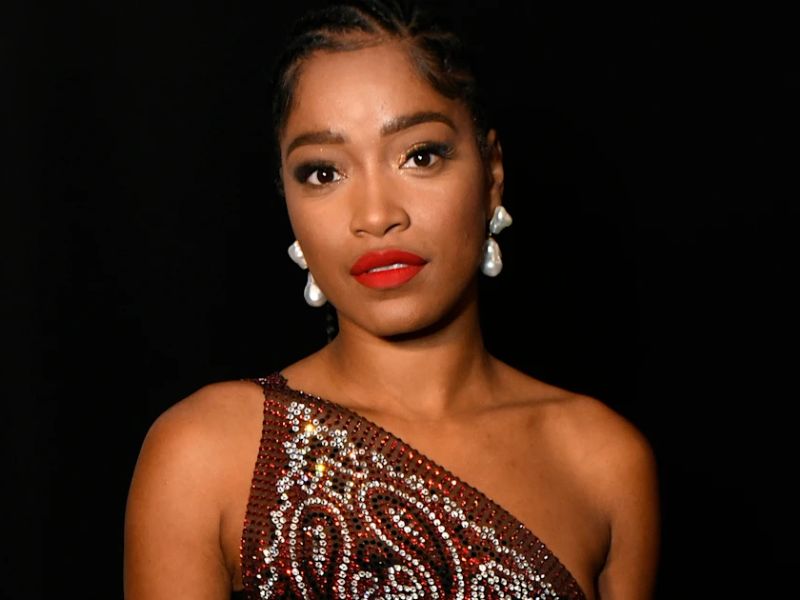 After discovering her passion for acting at fourteen, the 28-year-old actress and singer made her way to Hollywood.

Despite enjoying the job, she had many negative feelings about her expectations.

Palmer explained, “I felt so alone, I’m telling you. It’s such loneliness I would not wish on my worst enemy. There’s no way out of this. It was just a sense of hopelessness regarding human connection and interaction, and that’s something that I thrive on; that’s what made me love performing.”

Palmer experienced similar feelings to those she felt isolated from around her, as she recognized the different impacts her fame had on each of them.

She said, “I know everybody thinks the favorite thing is cool. I think it has some cool perks, but it is also very traumatizing in many ways. And I think it traumatized my family for a long time, just having to deal with how people treat them to get to me.”

With her family having moved to Los Angeles and subsequently making the most money, Palmer said there was resentment. It made her feel guilty enough to wish for one day off in a tragedy.

Palmer admitted, “As a kid, I used to be like, ‘I wish a car just hit me right now so that I could not feel the guilt of wanting a day off.’ I would want stuff like that to happen, like let me break my leg. Wouldn’t it be great?”

Palmer’s mom encouraged her to “just keep living” when she experienced more severe feelings of depression or hopelessness. 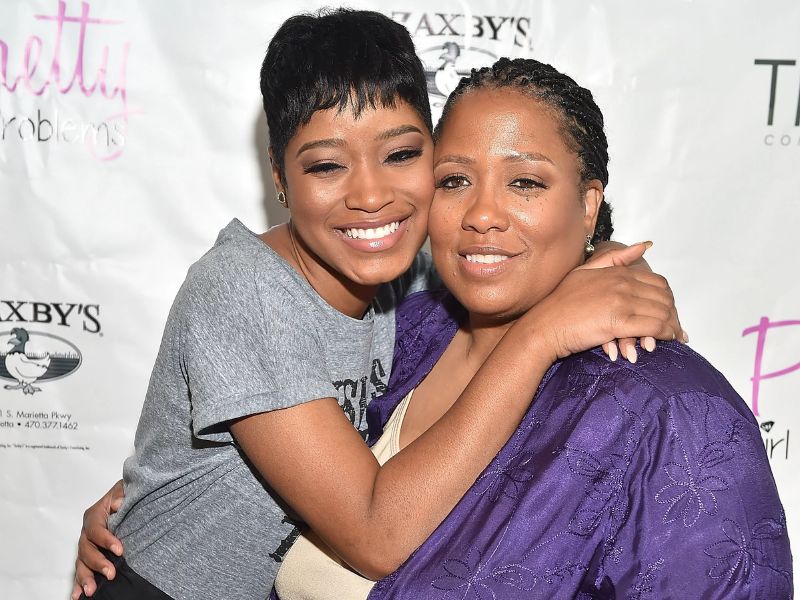 She said, “Life is about highs and lows, and when you’re the kind of person that deals with depression and things like that, what happens in those moments is all you can focus on is low.”

Palmer spoke about her own experiences in therapy and her commitment to better understanding herself, adding that life after fame is different.