In this alternate reality, Keanu Reeves portrays Wolverine.  It seems kind of far fetched at first glance, but when you think about it, Reeves would have made a great Logan.

Reeves has long admitted he is a big fan of the superhero and has spoken often on how he would have liked to portray the titanium clawed X-men member with a lot of anger issues. 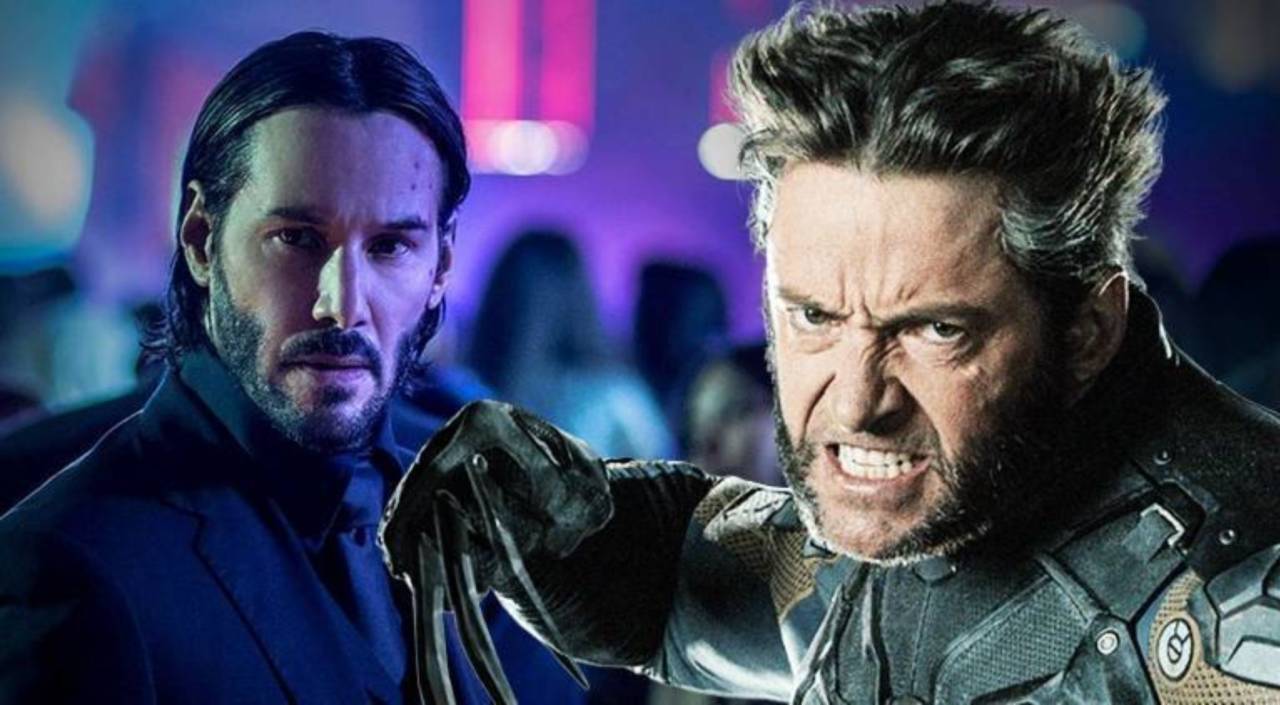 Reeves has also been a long time fan favorite when it came to casting the role after Jackman officially hung up his claws.

During a recent interview, Reeves admits he would have been excited to take on the role, but now feels it is too late:

“For me, I always wanted to play Wolverine.  It is too late.  It was filled really well.  I’m all good with it now.”

There is a long-held myth that circulates the internet from time to time, claiming that Reeves is immortal—when in actuality, he is 55-years-old.  That makes him 23 years older than Jackman was when he broke out his claws in the original X-men film.

Anyone can see that taking on the physically demanding role of Wolverine at this point in his life would prove to be very different from that of kicking butt in the role of Neo in the 1990’s Matrix films. 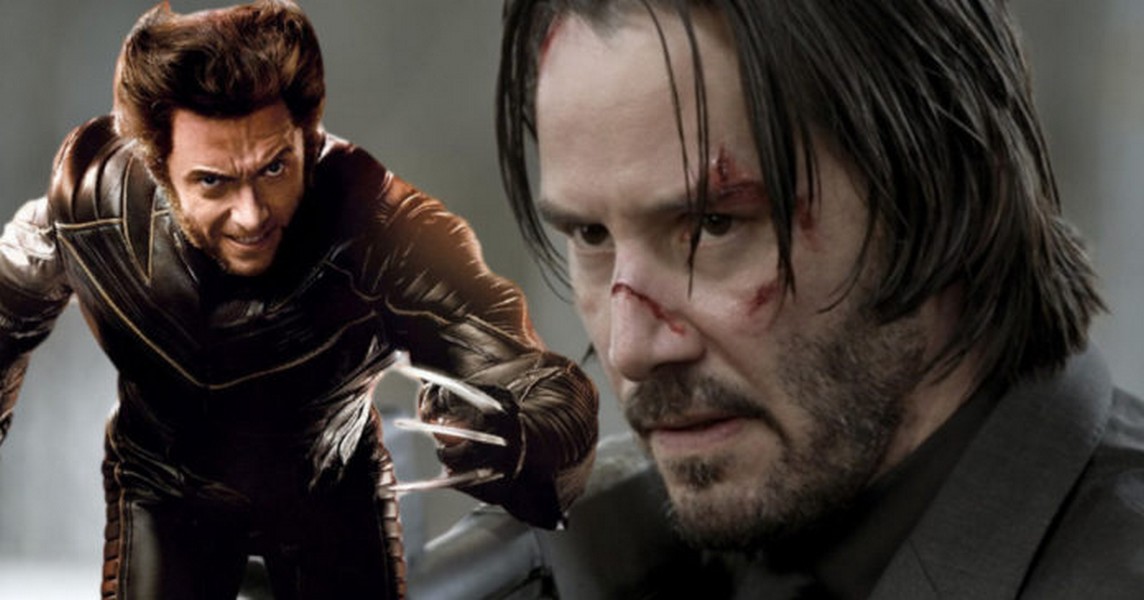 Besides, Reeves has his own butt-kicking role now, that of the favorite fan assassin John Wick—and he doesn’t have to share any of the film’s spotlight with any other team members.

Reeves has a lot on his plate right now, with his upcoming John Wick 4 film, as well as his Matrix 4, and recently released Bill and Ted Face the Music.  He is one busy actor, that is for sure.