Now, this is one idea that I could personally rally behind.  Even if it is just a rumor at this stage, it has to start somewhere…right?

Reports out of Warner Brothers studios is that they are teaming up with JJ Abrams to produce a second live-action Constantine movie.  However, the plans are not for a theatrical release, but that the project is being done for the streaming service, HBO Max.

It seems that rumors have been buzzing about the possibility of a Zatanna standalone movie being in the works.  Due to the highly anticipated upcoming DC Fandome Event, rumors have been here there and everywhere. 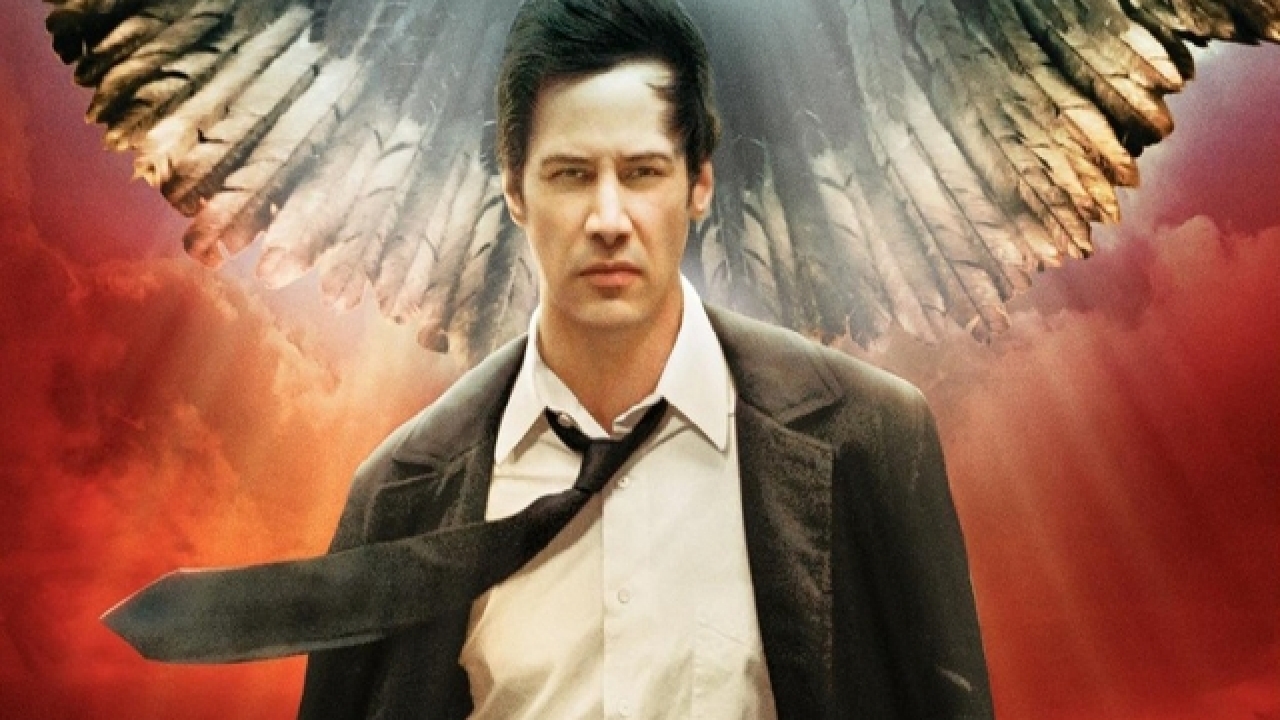 As a result, fans are expecting some major Constantine-related news to be released really soon.  And let us not forget that there is still significant anticipation for the Zack Snyder cut of Justice League.

As if that isn’t exciting enough, included in the rumors is that Warner Brothers is working to bring back Keanu Reeves, who made the titular role the cult favorite it is today.  Hopes are high, as in a 2019 interview, Reeves himself stated he would be more than happy to get to return to the role.

When Constantine hit the big screen in 2005, it was a massive hit with comic book fans.  Although the reviews from critics were mixed at best, the film nonetheless went on to a box office gross of over $230 million worldwide.  It has only grown in popularity, and can officially be considered a cult favorite.

The original film’s incredible reception only followed that a sequel is the next logical step.  And, then there is the fact that the TV series, with Matt Ryan in the lead role, only aided in keeping the character in fan’s eyes.  So much so, fans are demanding that the studio brings it back to the screen.

Who knows, maybe HBO Max will bring back the series, and have Keanu Reeves in the rumored sequel.  We will just have to wait and see.