An NBC News correspondent, Katy Tur, is opening up about the sexism she faced as a young woman in journalism.

Vanity Fair published an excerpt from her new memoir Rough Draft, in which the broadcaster recounts being told that her “boobs looked too big” for TV during one of her early jobs. He then advised her to adjust her style. 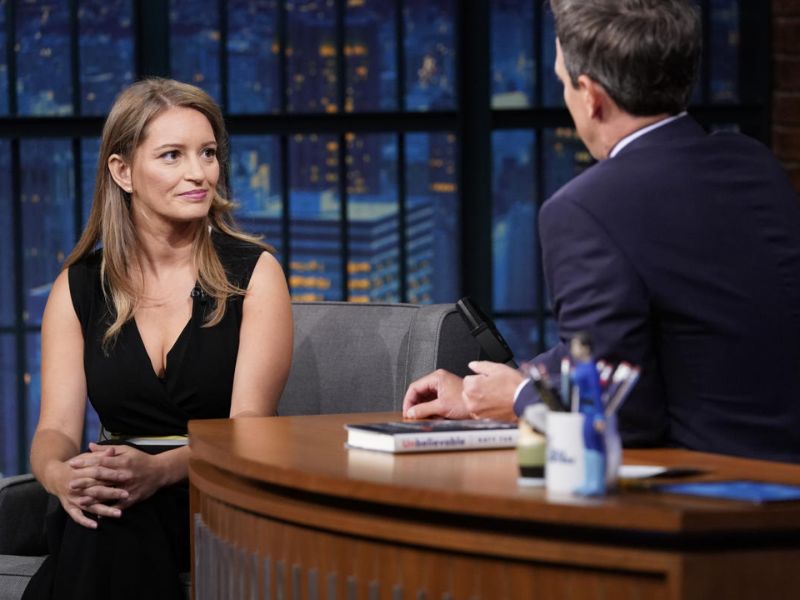 She asked, “Is the news director an expert on women’s clothing and hair?”

Tur, who covered Trump’s 2016 campaign and was branded as part of the “fake news,” shared that her proximity to established broadcaster Keith Olbermann, who was more than 20 years her senior, meant she was perceived as getting ahead.

She explained, “When media reporters found out that Keith was living with a 23-year-old, I became, in tabloid-speak, the bimbo.”

While she never blamed Keith, who she has since become friends with, she was troubled by the reception.

Tur noted, “The problem was the world: sexist, misogynistic, and gross. People will mention Keith even after I was assigned to the Trump campaign and even now as they criticize my journalism. The easiest, quickest way to diminish me.” 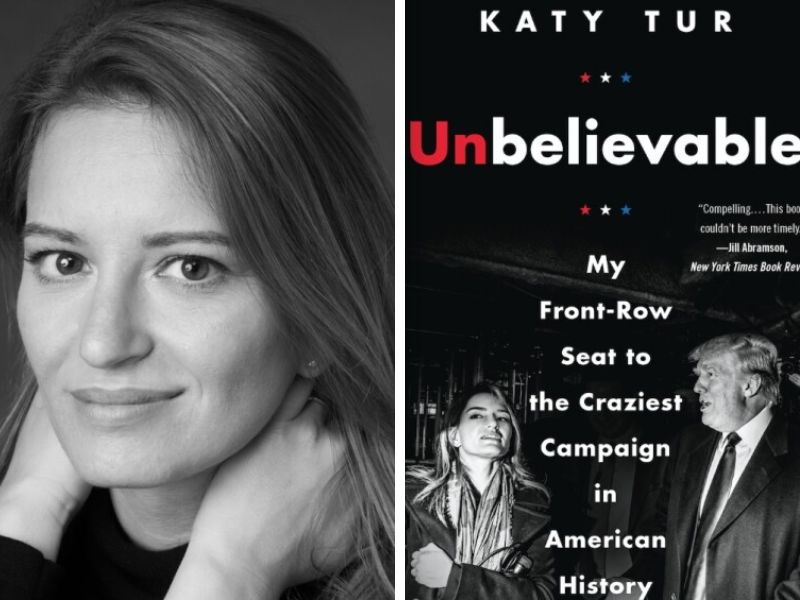 Her recent book Unbelievable: My Front-Row Seat to the Craziest Campaign in American History, detailing her time covering the Trump campaign, speaks out about sexism in journalism.

According to her, a campaign staffer repeatedly misbehaved toward her while married with children.

Tur shared, “He was nice for a little while. But he wasn’t entirely professional.”