Okay, with 2020 already being a year for a multitude of firsts—a worldwide pandemic, flying snakes—now we can add a new first.  Who could have anticipated jumping earthworms?

According to Nick Henshue, an earthworm expert out of the University of Buffalo in New York, the invasive Amynthas, a jumping earthworm with a known potential for destruction, has begun appearing in the Western New York area.

The invasive earthworm lives in the upper few inches of topsoil, and has the ability to grow to the length of a pencil.  They are known for their destructive tendencies and can gobble up any fallen leaves they find.  Experts say that the leaves play an essential role in the ecosystems of our forests.

However, the invasive earthworms have been showing up in New York state. Experts believe that they hitched a ride through mulch that was contaminated with the species.

In most agricultural ecosystems, earthworms play a vital and essential role with their aiding to reduce leaf litter.  However, that same leaf litter is a protection that we have come to rely on to aid in hiding seeds and keep newly germinated seeds safe from the harsh sun. 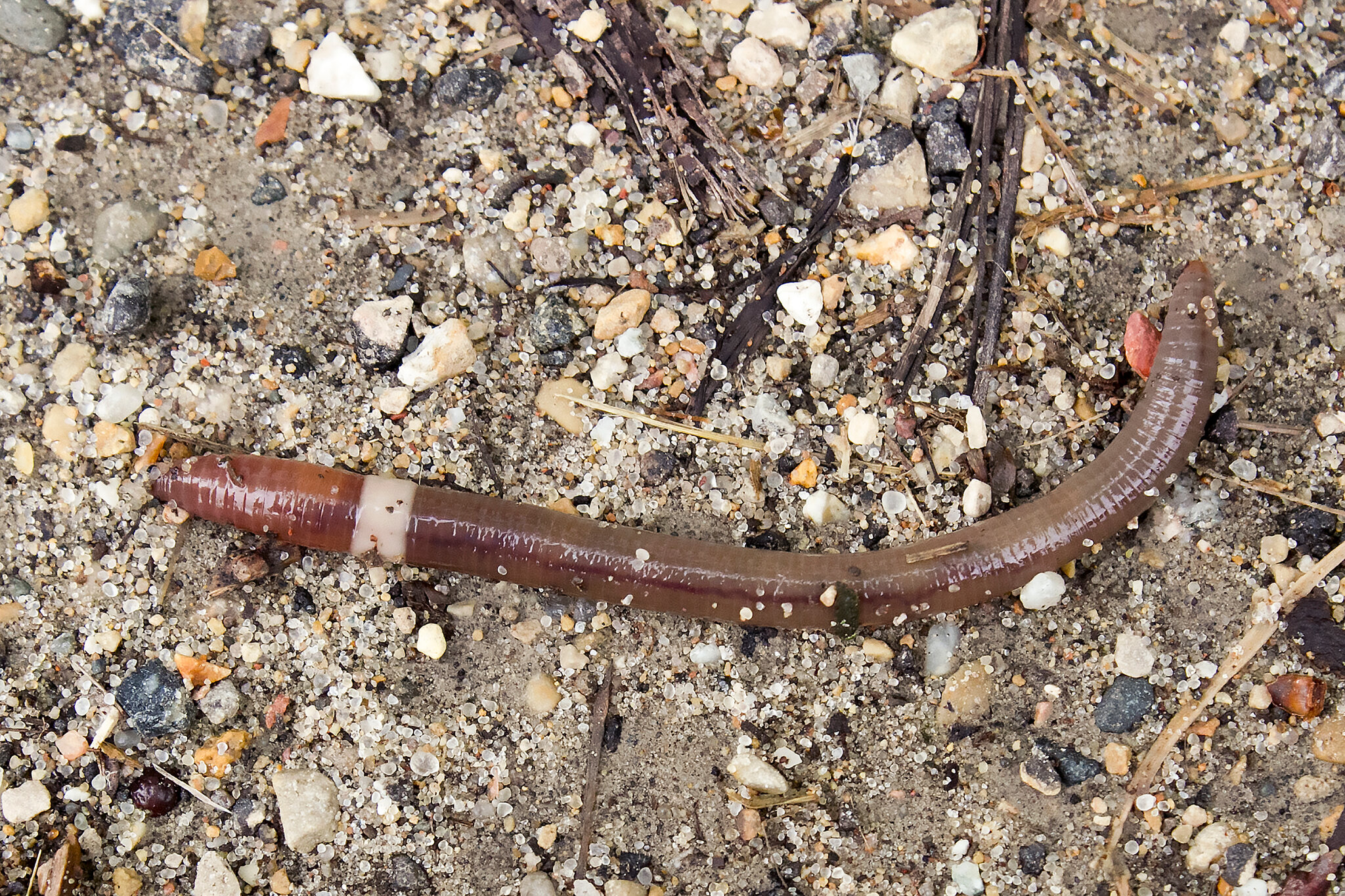 Earthworms that are left at large, and allowed to gobble up leaf litter, and to promote more bacteria in the soil, can only prove to be both plants and animals alike, as well as the microorganisms that inhabit the very soil.

Experts claim that the spread of these invasive species of earthworms is solely the responsibility of human activity.  Hernshue says that due to the glaciers, by rights, there shouldn’t be any earthworms, native or transplanted, in New York period.

However, due to boating, baiting, potted plants, and the moving of soil, earthworm egg casing are distributed and transported around quite easily.

As a result, Western New York is dealing with an invasive species of jumping earthworms.