Recently, a deleted scene had surfaced for The Batman which featured the titular hero interacting with the clown villain of The Joker. As the most notorious and notable of Batman villains, Joker has been the most frequent Batman movie villain, having appeared in Batman: The Movie, Batman (1989), Batman: Mask of the Phantasm, The Dark Knight, and The Lego Batman Movie. If you count more ensemble and non-Batman movies, he’s also been in Suicide Squad, Joker, and Zack Snyder’s Justice League. So now we get yet another Joker. However, he may not be confirmed as the villain for the next Batman movie.

The villain does seem to be building considering he does appear in The Batman with a brief scene towards the end of the film. When The Riddler is caught, he discusses Gotham briefly with the Joker who is more heard than seen. The deleted scene shows more of his disfigured face. But the Joker may not be a highlight villain for future films. 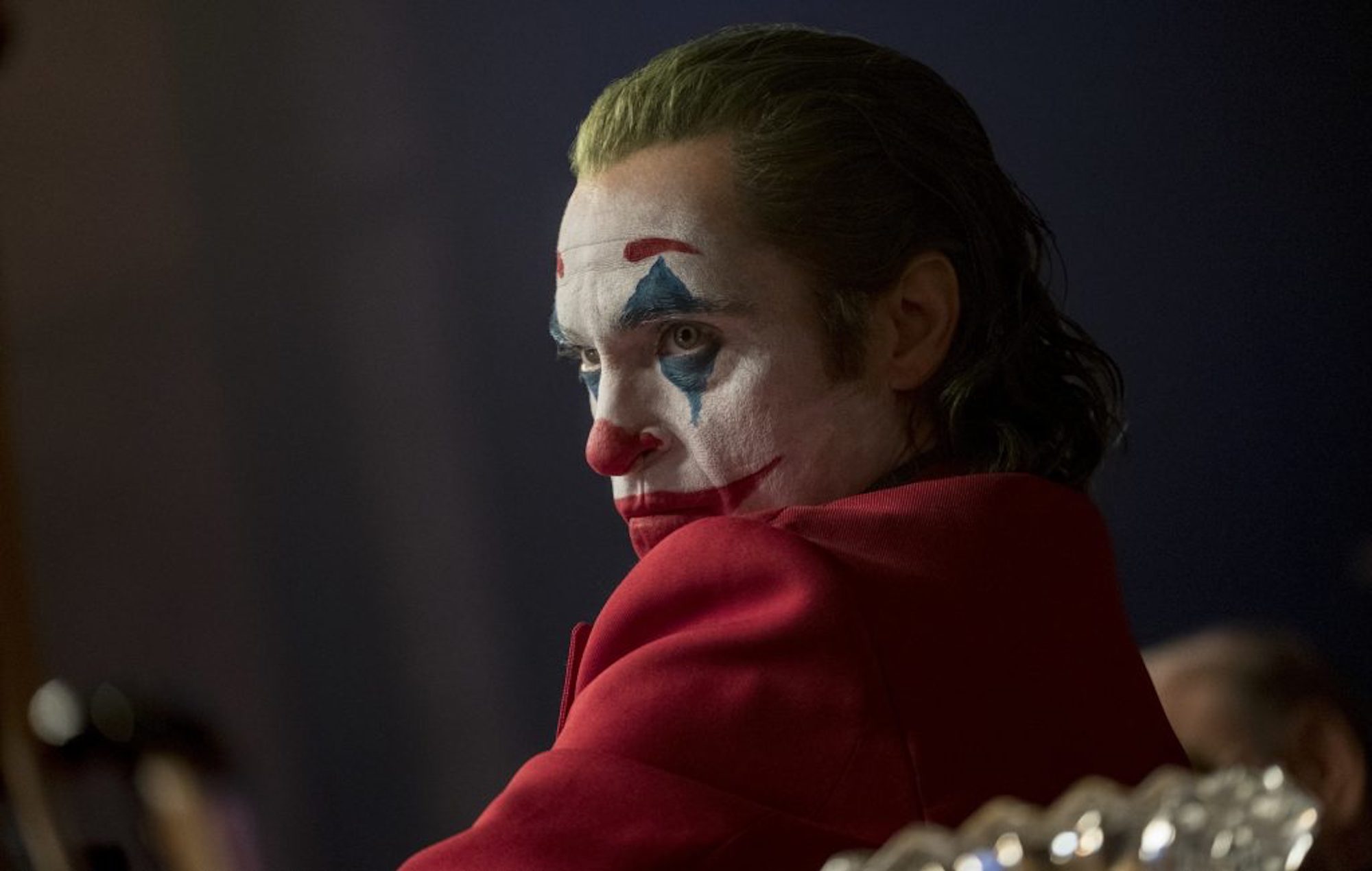 Director Matt Reeves has not confirmed if he’s going to be using the Joker in a bigger role for the next movie. Given the frequency of the character, it’s likely he’ll find a different villain for Batman’s next movie. Perhaps the Joker may be playing another supporting role the same way Reeves used The Penguin in his Batman movie. We’ll just have to wait and see.

The Batman is currently playing in theaters.