Ben Affleck and Jennifer Lopez have been creating waves again after rekindling their relationship.

They couldn’t take their hands off one other packing on their PDAs before she boarded a private flight out of Los Angeles. 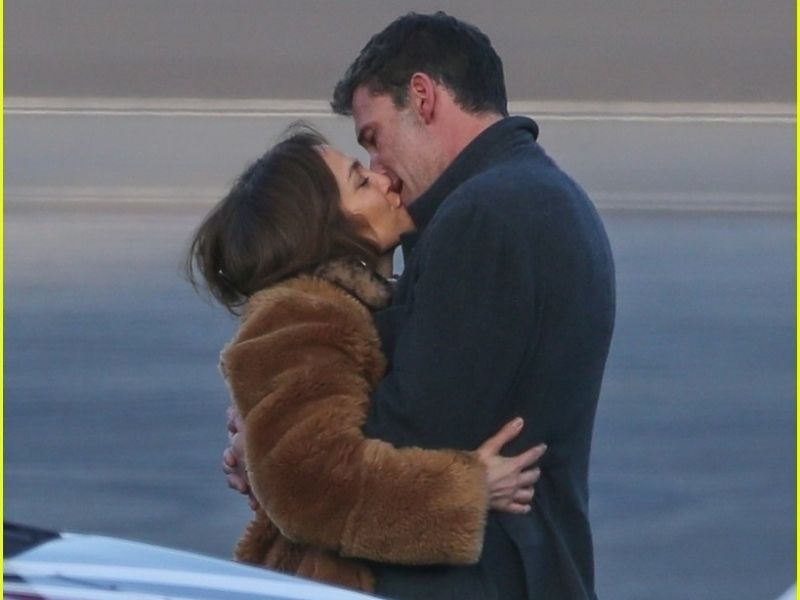 Before getting back with each other after almost two decades, they lived different lives but were always destined for each other.

They were soon engaged and planned to marry in September 2003, but they delayed their wedding. They shocked people by splitting up in January 2004.

Fans were taken aback when the couple’s love resurfaced nearly 17 years after a failed engagement.

Jen had a relationship with Alex Rodrigues, a former New York Yankee, from 2017 to 2021. And after four years of dating and two years of engagement, Jennifer acknowledged the end of her romance with Rodriguez in April.

Affleck’s first wife, Jennifer Garner, divorced him in 2015 after nearly ten years of marriage. Although they had separated in 2015, their divorce was not finalized until 2018. They share three kids.

Ben started dating Ana de Armas, whom he met in 2019, and just after a year of dating, parted ways in January.

It was stated that the couple, who were initially linked in early 2020, had ‘mutually and cordially’ chosen to part ways. 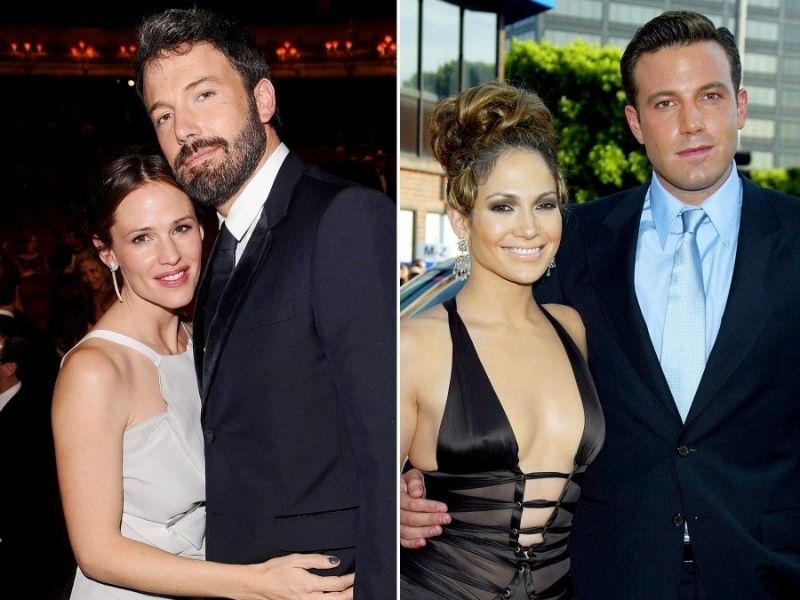 Ana ended the rocky relationship. And she didn’t want to be in Los Angeles. Ben had little choice because his children were in LA.

Now being back together, Ben and JLo can’t seem to contain their love. Even with busy schedules, they still try to make time for each other. And according to sources, “they are in a good place with each other.”