Jillian Michaels, author, and businessman, talks about her unique path to motherhood.

Jillian Michaels is the mother of two children whom she shares with ex-fiancee Heidi Rhoades. She has a daughter Lukensia 11, and a son Phoenix 9.

In an interview with “People’s podcast Me Becoming Mum,” Jillian explains how she became interested in international adoption. After taking a trip to Africa, the former couple became parents to Lukensia. 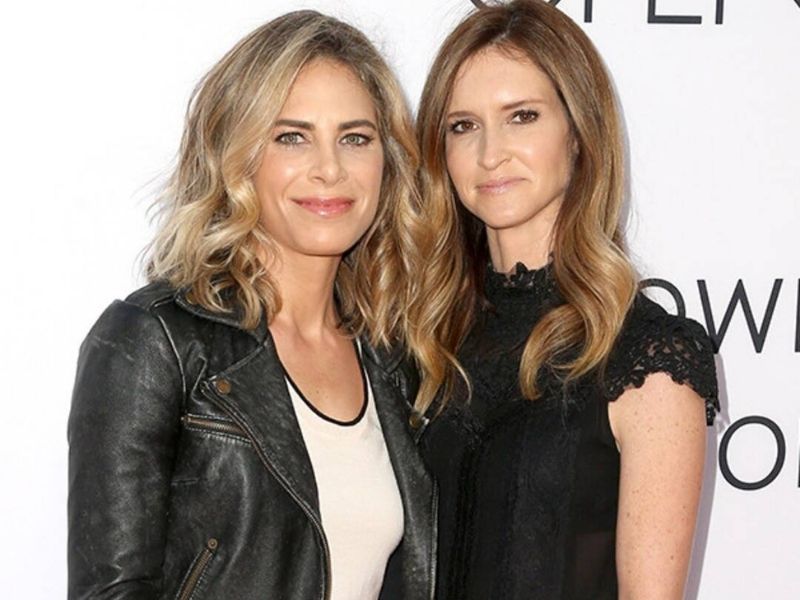 She started explaining, “I remember thinking as I worked on a television show. I wonder if I am missing that point? Am I going to get to the end of my life wishing I had spent more days in the office?”

Jillian said, “It was in 2010 I went for a vacation trip to Africa and visited the orphanage. Before I knew not visiting an orphanage, I thought, ‘Oh, I’ll bring school supplies. I can’t say that I am sorry because it began me pursuing international adoption.”

It was then that Jillian and Rhoades were also exploring Rhoades, carrying a biological child for the two to raise together. However, Michaels also wanted to adopt a child to give their child “the gift of citizenship” to the United States.

With African adoption becoming complex, the couple turned to Haiti. That’s when the couple met Lukensia, who was 18 months old, and both felt that she meant to be their daughter.

Michaels, who adopted her daughter with former fiancée Heidi Rhoades, recalls becoming a mom to Lukensia and her son Phoenix. 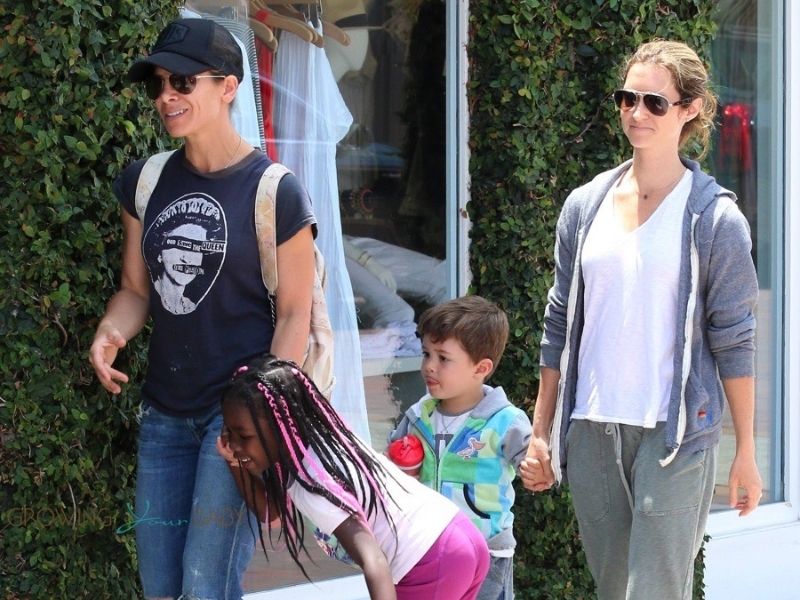 Michales remembers when she got the notification that Lukensia got her visa, and it was time for them to go to Haiti to adopt her.

“I’m like, ‘Oh, okay!’ ” Michaels recalls thinking when she received the news, noting that she had to get to Haiti “ASAP.”