Ji Hye Kim says, “During Chuseok, Seoul resembles a college town, with everyone traveling to their family and ancestral homes.”

Kim runs Miss Kim in Ann Arbor, Mich., where Eater named it an essential Ann Arbor restaurant. As of 2021, she was one of Food and Wine’s “Best New Chefs” and a James Beard Foundation “Outstanding Chef” semifinalist.

One of Kim’s greatest passions is celebrating and educating the public about heritage holidays like Chuseok, which ancient Korean cookbooks inspire her.

Chuseok – What Is It? 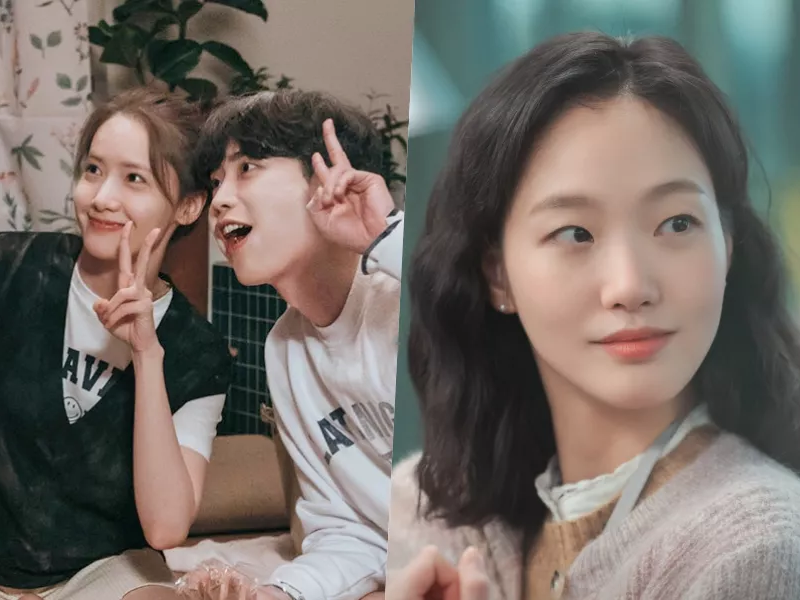 Chuseok is a Korean harvest festival that follows the agrarian lunar calendar, meaning it always occurs around the same time but not always on the same date. Chuseok falls on Sept. 10, but some celebrate it for three days

Kim says, “It’s Memorial Day, Thanksgiving, and Day of the Dead combined into one. It’s the time of year when a lot of vegetables and rice are harvested.”

Traditionally, a Korean woman who marries a man forsakes her own family to become a member of his.

Chuseok Festival Is All About Food

Food plays a significant role in the festival since it celebrates the autumn harvest. A vital component of the festival’s cuisine is jeon, pancake fritters filled with seasonal vegetables, seafood, and kimchi.

She says, “My mother would make eight or nine types of jeon, which I’ve realized is not an easy feat. They’re very work-intensive.”

It took Kim three hours to get to her maternal family. Her mother’s ancestors were buried on a hill near the village where she lived during Chuseok.

She says, “Korean graves aren’t flat. You leave a round mound on the gravesite, so you know there’s a grave there.” 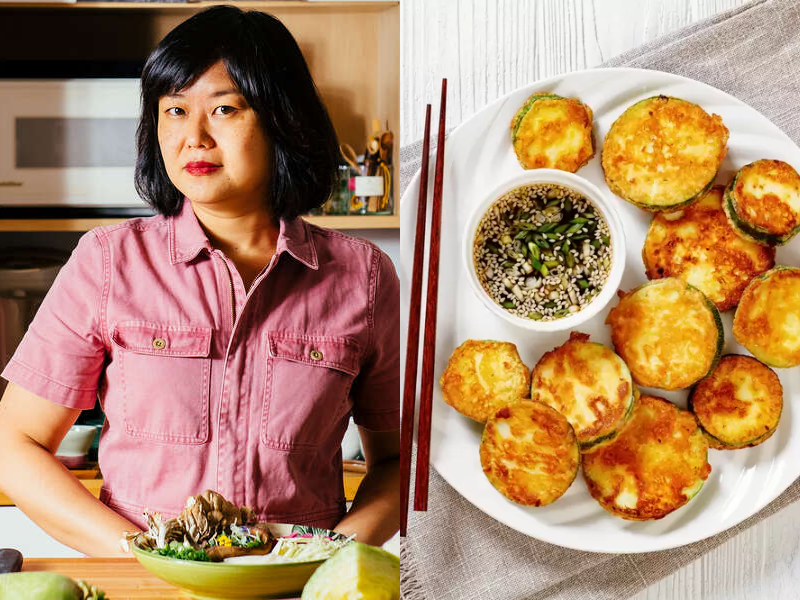 During visits to the gravesite, Kim says it’s typical for living relatives to kneel and hug the mound in tribute to their loved one.

In her teens, Kim moved from Korea to New Jersey with her family, bringing the festival traditions and foods with her.

She explains, “Chuseok is a family holiday, but since most of the extended family of immigrants is still in the home country, churches and community centers are where the celebrations happen.”

The emphasis at Miss Kim is on traditional Korean dishes using Midwestern ingredients. Chuseok dishes often use beef as an ingredient.