As the year 2020 began, what feels like so long ago, it is almost assured that none of us were prepared to spend most of the year in a self-quarantine.  The process in and of itself has served to alter the everyday reality that we were all accustomed to and morphed it into that of staying safe in our homes and working to entertain ourselves in the process.

Those residents of Hollywood, much like the nation’s residents, were forced to adjust to this “new norm,” and for some, it has admittedly been easier than it has for others.  One such case is that of the actor who portrayed Hawkeye in the Avengers film franchise.  It seems that Jeremy Renner has been one busy bee during his days of self-quarantine.

When he is not alongside his fellow Avengers, saving the world and the cosmos, Jeremy Renner is known to commonly keep to himself, except for those rare times he offers updates via his social media pages.  Recently, the 49-year-old actor took to Twitter, giving his fans some insight into what has been keeping him busy these long months.  It seems his activities primarily revolve around his fatherly duties and working on his music.\ 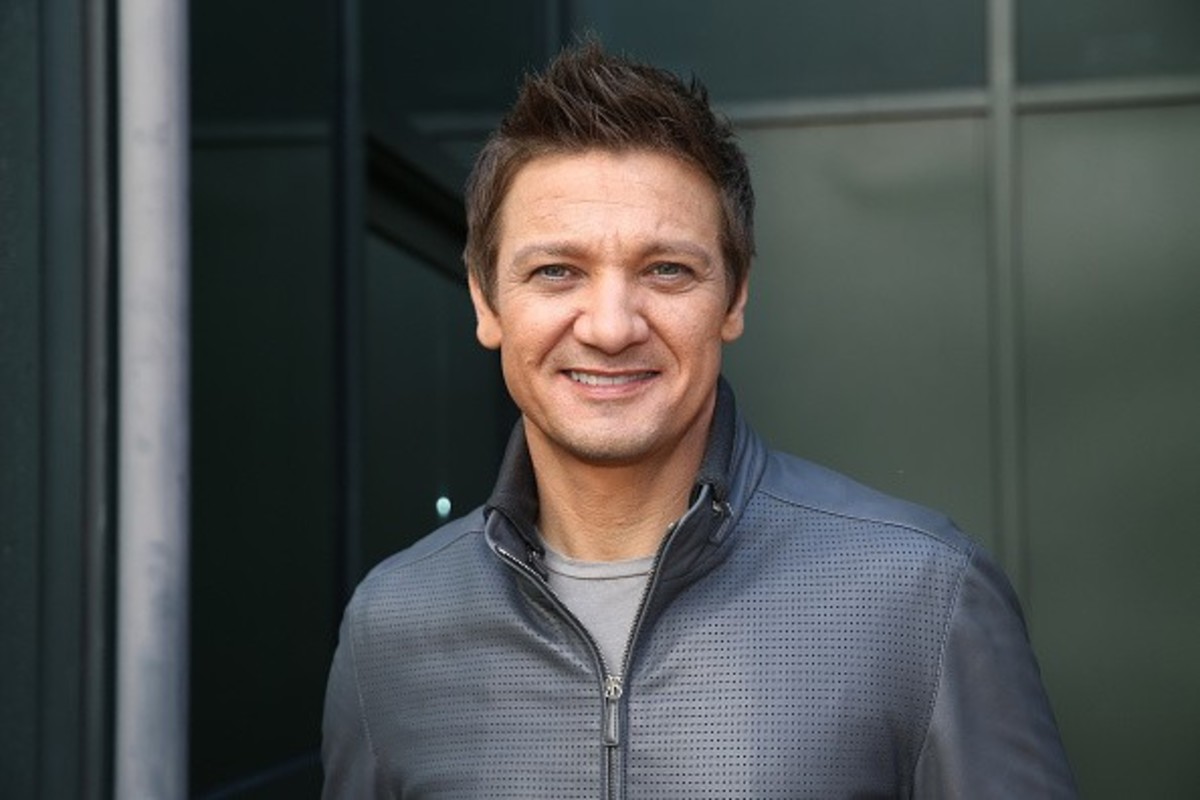 “I’ve been working pretty hard.  Trying to stay busy doing lots of things.  Being a daddy, number one, and then the music, construction, trying to find someone to cut my hair.  Things like that, you know?”

It is almost a given that the majority of us had a difficult time trying to keep ourselves occupied.  However, it seems Jeremy kept himself busy through it all.  And, let’s face it, you have to admire the man for staying productive during a time when most of us are struggled to keep ourselves and our family members occupied.