Jeremy Lin, a former NBA point guard, is opening a basketball school to encourage the next generation of Asian ballers. During the weekend, announced a local basketball clinic in Toronto – where the Raptors won the 2019 NBA championship.

Later this year, Lin will open several programs in Toronto in partnership with the Canadian Chinese Youth Athletic Association. According to the Toronto Star, the school will serve children ages 3-16.

His program is aimed at kids of Asian descent, and he hopes that it can inspire more kids to be proud of their identities. Lin told The Raptors Show, “I am passionate about players improving in Basketball, but maybe even more about Asian American kids growing up with confidence and self-esteem. I am proud to be Asian since I could not experience that growing up.” 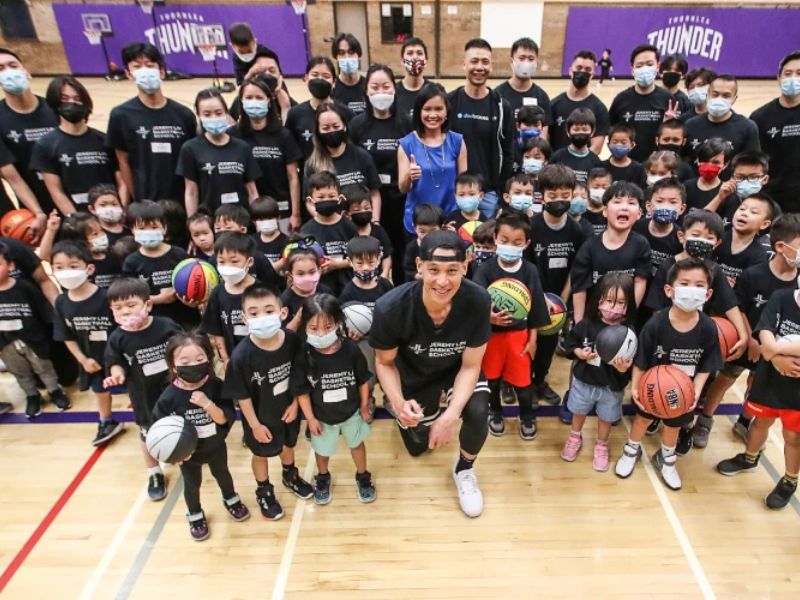 What Does The School Aim To Do?

According to a post on the Canadian Chinese Youth Athletic Association’s social media site, the basketball school aims to teach values and lessons on and off the court. According to Lin, the curriculum will include everything from shooting hoops to developing character.

He announced his decision after the 10th anniversary of his meteoric rise in the NBA season known as “Linsanity.” According to the point guard, the moment triggered a palpable stirring of pride from the Asian diaspora. Still, he regrets not having done more to support the community that firmly supported him.

He said, “I was just so focused on playing well in the next game, I wasn’t so tuned in to what everybody else was saying.” During his early years, Lin was framed by experiences that shaped his understanding of identity. Sometimes, fans hurled insults about his eyes or yelled about Chinese takeout dishes during games. 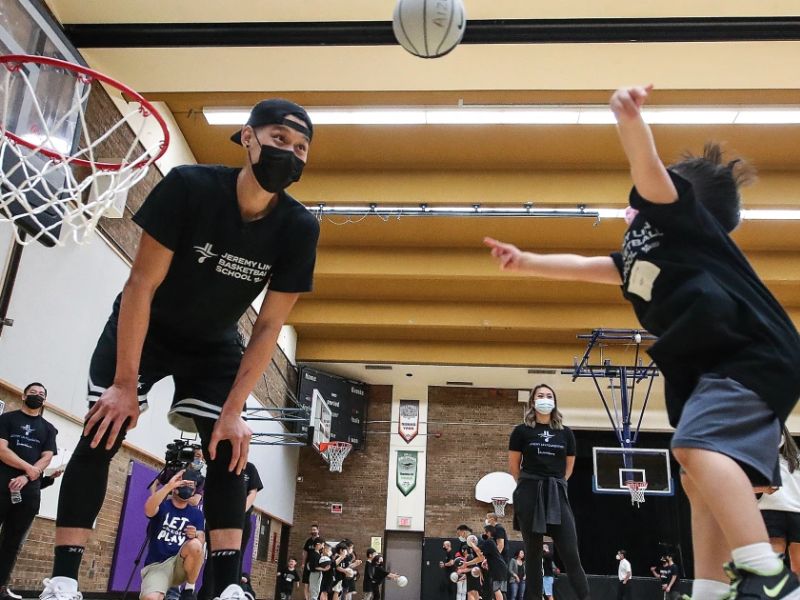 He said, “Basketball is my passion. I just wanted to be recognized for that. ‘Oh, he’s a good basketball player, but he’s Asian.’ It was so tiresome, even from age 8, he said. I was trying to get away from that tag.”

Lin told the Star he has committed to using the platform to support and uplift the community now that he understands its potential.