In an announcement, made Friday on social media, Jennifer Grey (Dirty Dancing) and Clark Gregg (Agents Of S.H.I.E.L.D) have decided to divorce after 19 years together.

“After 19 years together, we separated in January, knowing we’d always be a family who loves, values, and cares for each other.”

“We recently made the difficult decision to divorce, but we remain close and are deeply grateful for the life we’ve shared and the wonderful daughter we’ve raised.”

Grey, who is 60 years old, and Gregg, who is 58 years old, began dating during the summer of 2000 and was officially married the following July in a ceremony that took place on  Martha’s Vineyard.

In December, after their wedding, Grey gave birth to the couple’s only child, a daughter, Stella Gregg, who is now 18 years old.  In an Instagram message posted last week for Fathers Day to Gregg, Grey said: 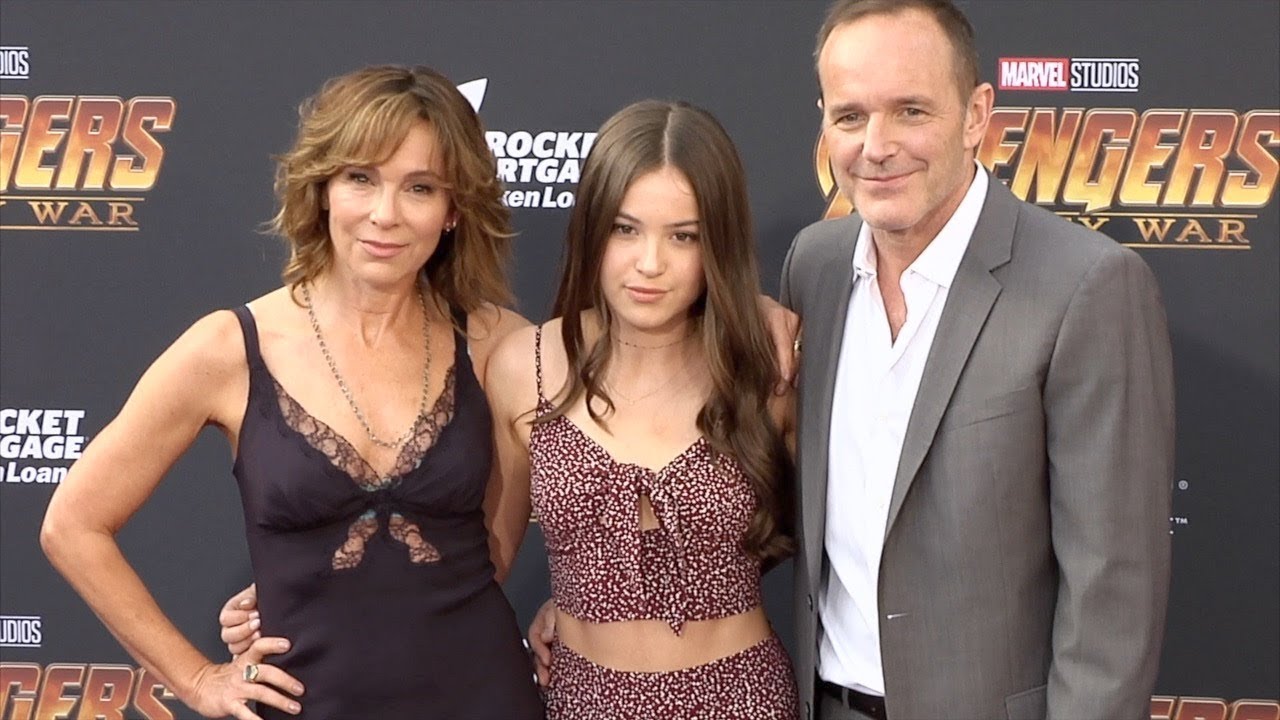 “I love you and am beyond grateful…for continuing to show up as a devoted, loving dad and partner to raise this amazing human with.  Couldn’t have done it without you.”

This week, Grey appeared on a web series to talk about her iconic movie Ferris Buellers Day Off, alongside her fellow co-stars Matthew Broderick and Alan Ruck.

When speaking of her character of Jeanie, Ferris’ older sister in the film, she reminisced about how she often felt her character was “left out” because she was often off doing her own thing for most of the film.

During the filming of the movie, Grey stated she had no one with which to hang out with as her co-stars were always off playing all the time, which resulted in her getting into quite a bit of trouble.