Maverick star Jennifer Connelly says she became fearful of flying after her daughter had health issues.

She said she “struggled with separation” from her youngest child Agnes, now 10, and “panicked” when on a plane. 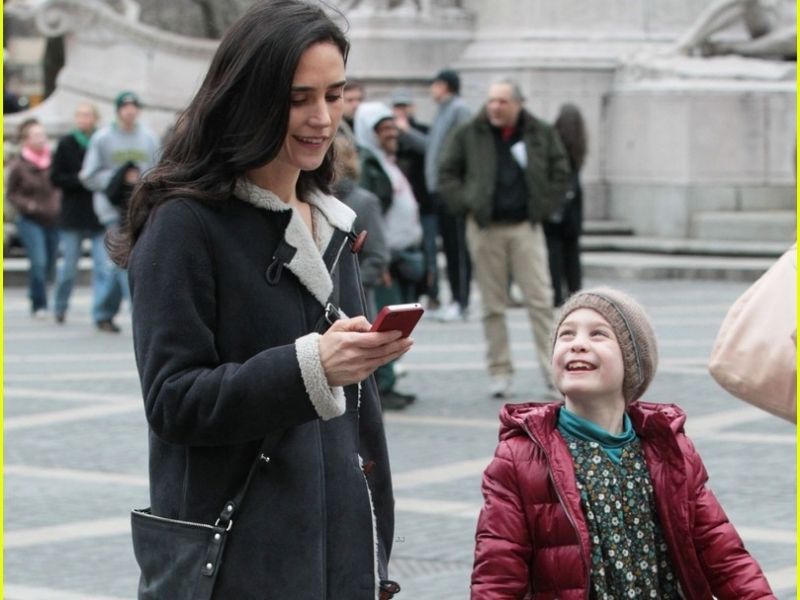 Agnes Connelly has a daughter Stellan and a son Kai, 24, who she shares with her husband, Paul Bettany.

Connelly told the Sunday Times Style magazine, “My armchair analysis of myself is that we’d had a health scare with our youngest child, Agnes when she was tiny. Even though it turned out to be nothing, it was enough to scare me. Therefore, I struggled with separation.”

“I always knew it was something I could out-think because I was always better when coming home.”

She has noted that her fear has eased when she begins filming Top Gun: Maverick, starring Tom Cruise.

Connelly shared, “Fortunately, right before doing this film, I had to commute by plane, and I thought, ‘This is just unsustainable. I have to work through this issue,’ so I just kind of found my angle.” 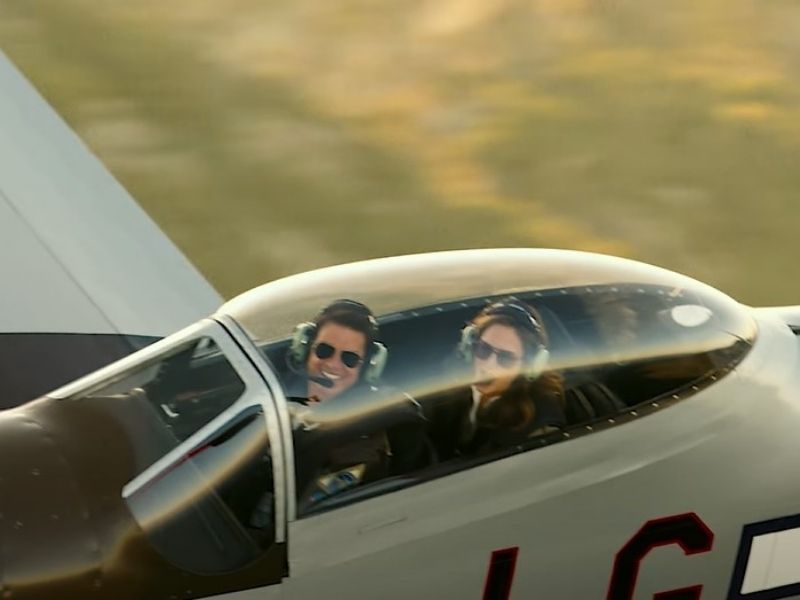 Connelly is seen riding along on a motorbike while Cruise, her co-star, is driving it at high speed.

She said: “I felt like I was in good hands. It didn’t matter whether Cruise was a good motorcycle rider or a good pilot.”